This report reviews subsidies to coal in 10 countries that produce 84% of Europe’s energy-related greenhouse gas emissions: France, the Czech Republic, Germany, Greece, Italy, Hungary, the Netherlands, Poland, Spain and UK. It is accompanied by individual briefs for each of the ten countries setting out where subsidies to coal remain.

The research finds that despite significant commitments to address climate change, fossil fuel subsidies and air pollution, all ten countries reviewed still provided some form of subsidy to coal, in the form of budgetary support or tax breaks, in 2016. In aggregate, the 10 countries reviewed have provided €6.3 billion per year in subsidies to coal (on average for the 2005 to 2016 period), across a total of 65 subsidies identified.

The report recommends that: 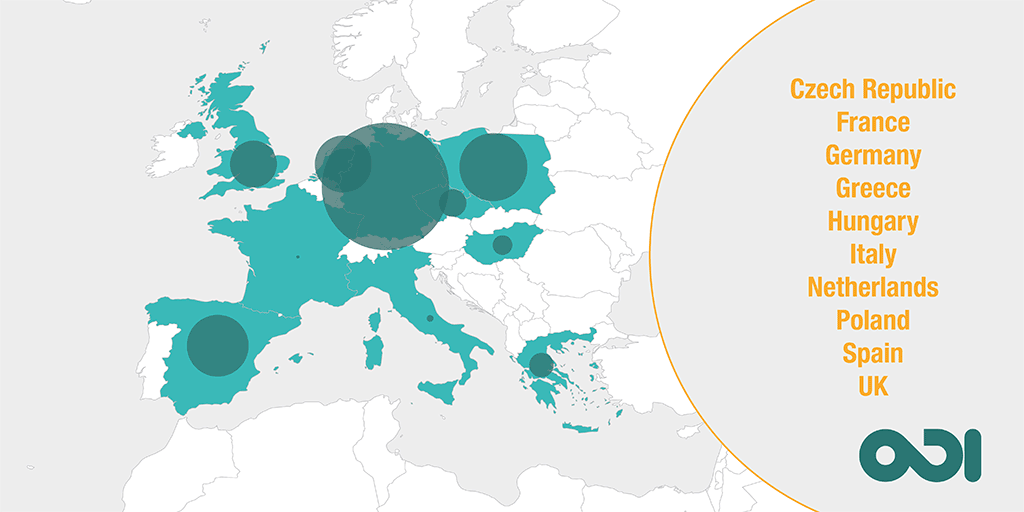