G20 leaders met yesterday to discuss the fall-out from the coronavirus pandemic. Following calls for greater global coordination, their virtual meeting was welcomed but the resulting statement fell well short of what was expected.

One significant forward-looking measure was to ask finance ministers to develop a G20 action plan. The human, health and economic impacts of COVID-19 are already highly visible – including in Africa (PDF). It is imperative that the G20 action plan therefore provides more urgent, comprehensive and concrete steps to protect the poorest and most vulnerable countries and people.

What is useful in the G20 statement? 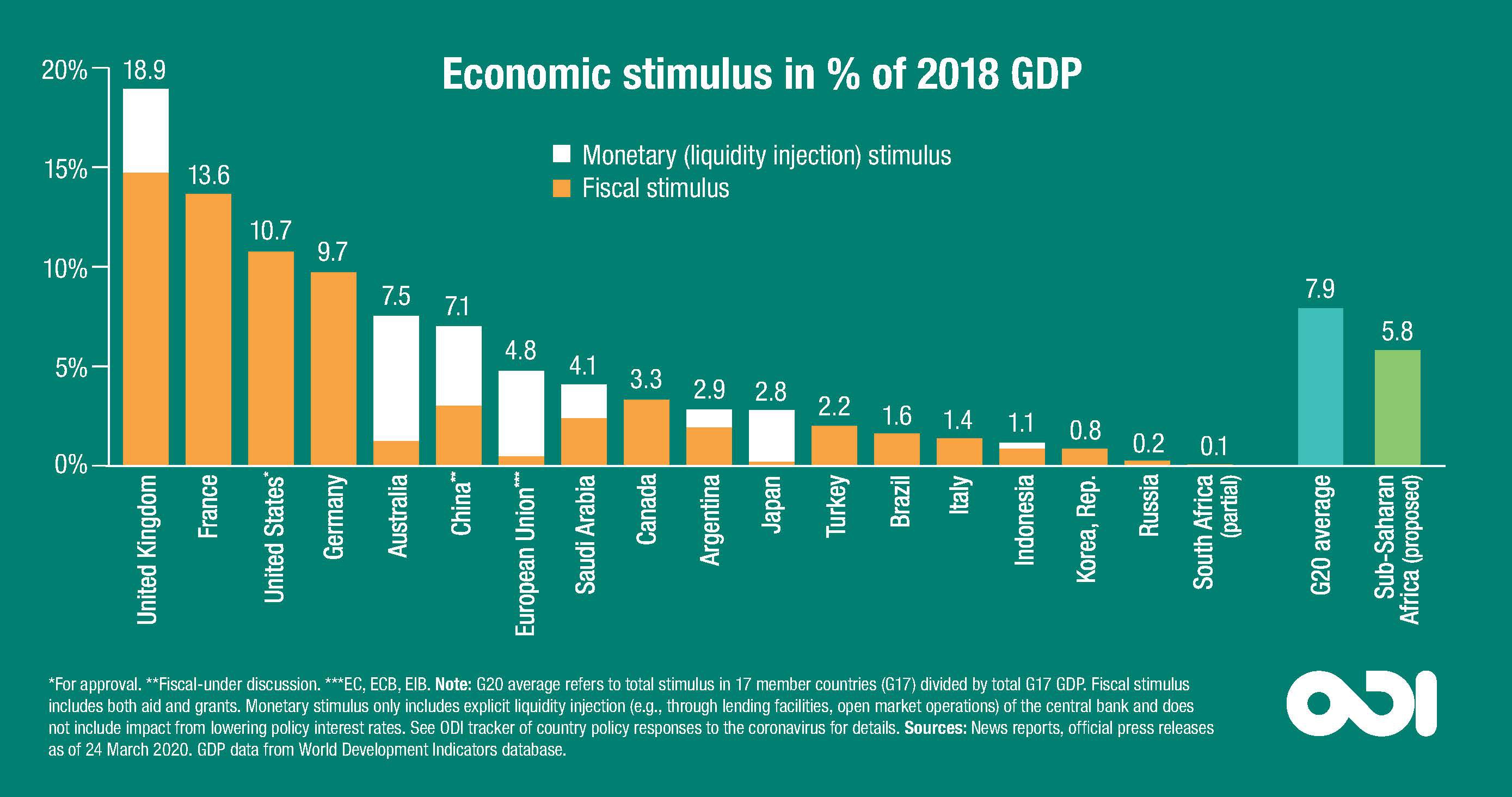 What still needs to be worked out?

The G20 needs to more clearly spell out its interests and responsibilities in relation to the poorest countries. The G20 leaders say “we are gravely concerned with the serious risks posed to all countries, particularly developing and least developed countries, and notably in Africa and small island states, where health systems and economies may be less able to cope with the challenge, as well as the particular risk faced by refugees and displaced persons.” They also say “we will continue to address risks of debt vulnerabilities in low-income countries due to the pandemic.” However, it is less clear what will be done and this needs to be part of the G20 action plan.

As Ethiopia’s Prime Minister Abiy Ahmed (subscription required) and the UN’s Secretary-General António Guterres have outlined, the crisis will only be addressed in full if it is solved in Africa. As was the case with polio eradication, financing for global public goods needs to be addressed at “the weakest link”. In addition, the poorest are likely to suffer the most but will be least capable to respond.

One in four of the world’s consumers will be in Africa by 2050 and the world will depend on a prosperous Africa. The G20 says that consolidating “Africa’s health defence is a key for the resilience of global health” but the funds announced so far for the International Monetary Fund (IMF), World Bank and WHO are simply not commensurate.

Next steps: four key areas to focus on

The G20 tasked finance ministers and Central Bank governors with coordinating on a regular basis to develop a G20 action plan involving multilateral organisations. Action plans need to contain more concrete attention to the poorest countries along the following lines:

More attention is now being focused on Africa, such as through a £554 million package by the UK and urgent further support for African health systems is needed.

Part of the G20 stimulus needs to go to sub-Saharan Africa. Our research (PDF) shows the costs for the region will be at least $100 billion. To address the call from African finance ministers for a stimulus of this size, the G20 needs to allocate just 2% of its stimulus to Africa for whom this would be little over 5% of GDP.

The average stimulus announced by G20 countries is $1,586 per person and more than $6,000 in the UK and US, but the suggested stimulus in sub-Saharan Africa would be less than $100 per person or just $8 per person per month.

The G20 action plan needs to spell out the costs of the crisis for the poorest countries, how the money will be raised and made available (e.g. through a moratorium on debt payments, Special Drawing Rights issuance, more credit through the World Bank and IMF) and how they will contribute to African and other governments’ spending plans.

It is important that trade stays open. Trade policy not only affects trade in medical products but also in food items, in terms of costs and availability. A more active naming and shaming of trade protectionism will be important and borders need to stay open. This is particularly important for net food importing countries.

The G20 or B20 need to step up and ensure that workers throughout value chains are protected, going beyond workers in the G20, because of mutual responsibilities. Moreover, the G20 and B20 can work together by retooling production towards critical goods, many of which can be provided by poorer countries. With open borders, more G20 investment in the poorest countries helps the poorest and the world.

The G20 action plan needs to encourage a faster health response, more resources for the poorest countries, a better trade policy and a better business response. Our analysis aims to support these actions.