Now that the UK has voted to leave the EU after 43 years – with considerable political and economic fallout – how can Britain continue to look outward, and remain a key player internationally? What are the implications for developing countries?

Add your views in the comments below. 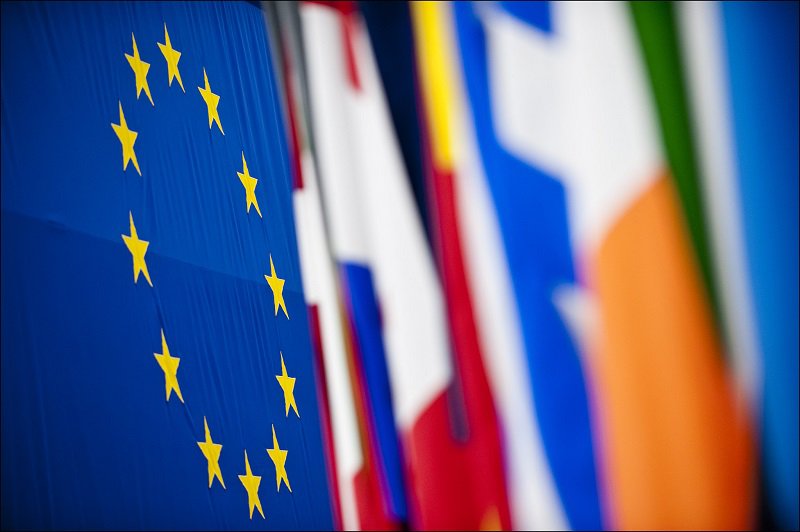 Economists accept that globalisation brings net benefits on average. But if these benefits are not shared, globalisation can become a scapegoat for anything that goes wrong. British voters proved this, opting for more direct control over the UK budget and migration, even when this meant sacrificing UK income growth.

As a result of the vote, the question is no longer how the UK can help reform the EU, for example on trade policy or agricultural subsidies. It is now how Britain needs European – and other countries – to deliver the global ideals that are in the direct interest of the UK and global development. For many voters, ‘Brexit’ did not mean a wholesale rejection of these ideals (justice, equality, human rights, free trade and investment, open societies) but of the EU as the best structure to deliver on them.

Britain may try to leave the EU abruptly, raise trade barriers and turn inward, which would be bad for people across the UK, the EU and globally. At the other extreme, not leaving doesn’t seem like an option (though should not be completely discounted the longer the inaction continues). The politically acceptable options will lie in between.

So how might the UK exit the EU in such a way that is best for the UK, EU and global development?

Listen to Brexit voters – increase support for those who haven’t benefited from free trade and free movement.

Aim to stick with the EU where it works…

…and look beyond the EU where it doesn’t.

But to do this – and in a way that doesn’t hurt the poorest countries – Britain’s new trade policy needs to stay as close as possible to the EU’s.

If the UK decides to maintain a customs union with the EU, it will be much easier to renegotiate existing free trade agreements with other parts of the world.  And keeping the same most favourable nation (MFN) tariff with the EU will likely mean that nothing substantially changes for developing countries.

If the UK decides to have a completely autonomous trade policy, it’s a very different story.

If Britain applies very low tariffs (as discussed by many Brexit backers), developing country exports that depend on preferences will be affected immediately. This could be very damaging for some of the world’s poorest countries. African exporters of agricultural products, for example, will struggle to compete with the more efficient South or Central American countries.

Adopting a liberal trade regime will also make it very difficult for the UK to reach free trade agreements with China, India or Brazil. These are protectionist regimes – no developed country of the UK’s size has managed to get such an agreement with any of them so far.

Lowering tariffs will mean the UK loses a bargaining chip – why would Brazil be interested in negotiating an agreement with the UK if it can already access the British market? China probably won’t agree to include services (a key sector for the UK) in any trade agreement. Other aspects, such as competition and investment policy, will also prove difficult to include.

Add to this Britain’s diminished leverage as it tries to negotiate without the combined economic weight of the EU – the UK may well find that it needs to be more ready to compromise.

Although having low tariffs may be beneficial to both consumers and exporters in developing countries in the long run, it will be very difficult to achieve and presents a series of challenges in the short run. The dream of going it alone and eventually celebrating free trade agreements with these new partners may turn out to be a nightmare. Meanwhile the continued uncertainty isn’t helpful for Britain or for current trade partners in the developing world.

Britain’s decision to leave the European Union will have far-reaching macroeconomic consequences.

So far, with around $2 trillion lost in global stock markets, global sentiment is risk averse and this will harm the economic outlook for emerging and developing countries.

Those with export links to the UK (particularly South Africa, Turkey and India) have seen their currencies weaken significantly, in some cases to record lows. Others, such Ghana and Kenya have seen the borrowing costs rise given their perceived riskiness in global markets.

Looking ahead, there are three risks for emerging and developing countries:

1. Central banks, including in India and South Korea, are now intervening to counter volatility in their currencies. The need for this may spread to other developing countries.

2. Any continued fall in the price of oil in the wake of the ‘leave’ vote, will exacerbate a significant shock that sub-Saharan African exporters are already contending with.

3. The Bank of England has pledged £250 billion to support its markets. However, developing countries subjected to this shock will have little or no liquidity buffers to protect against financial volatility. The lack of G20 global governance puts emerging and developing countries in peril. If market volatility continues, there is a role for coordinated liquidity or coordinated currency intervention to protect the more vulnerable economies subject to capital outflows.