On 19 September 2016, the United Nations General Assembly unanimously adopted the New York Declaration for Refugees and Migrants. The Declaration focuses on supporting those countries and communities that host large numbers of refugees and promoting refugee inclusion, ensuring the involvement of development actors from an early stage and bringing together national and local authorities, regional and international financial institutions, donor agencies and private and civil society sectors to generate a ‘whole of society’ approach to refugee responses.

The New York Declaration called upon the United Nations High Commissioner for Refugees (UNHCR) to develop and initiate the application of a Comprehensive Refugee Response Framework (CRRF) in specific situations that featured large-scale movements of refugees and protracted refugee situations, with four key objectives:

Three years in, is this ‘new way of working’ for refugees actually working? These case studies, commissioned by the IKEA Foundation and undertaken by the Humanitarian Policy Group, assess progress made under the CRRF in four East African countries: Ethiopia, Kenya, Rwanda and Uganda.

The findings are synthesised in the report The Comprehensive Refugee Response Framework: responsibility-sharing and self-reliance in East Africa. 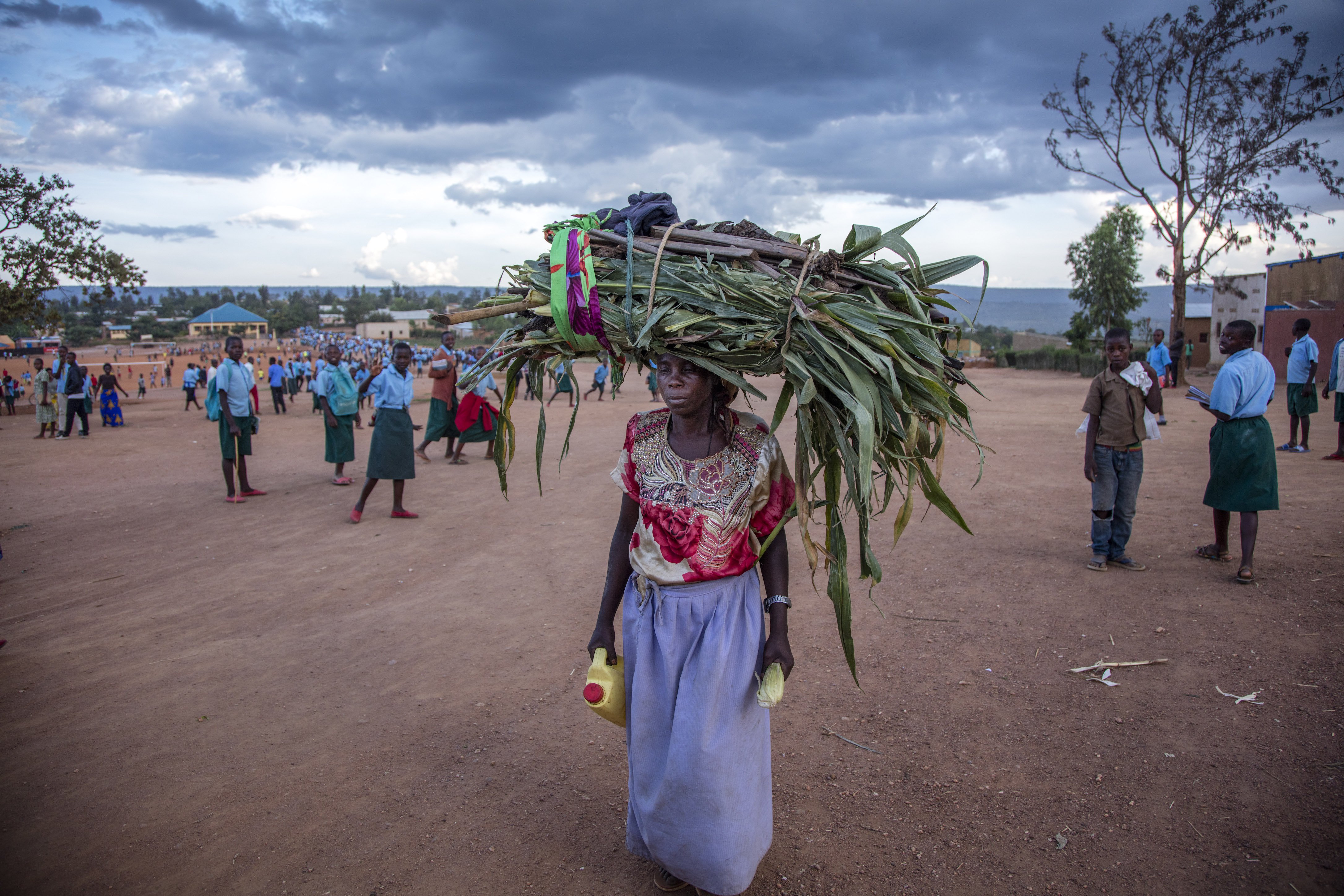