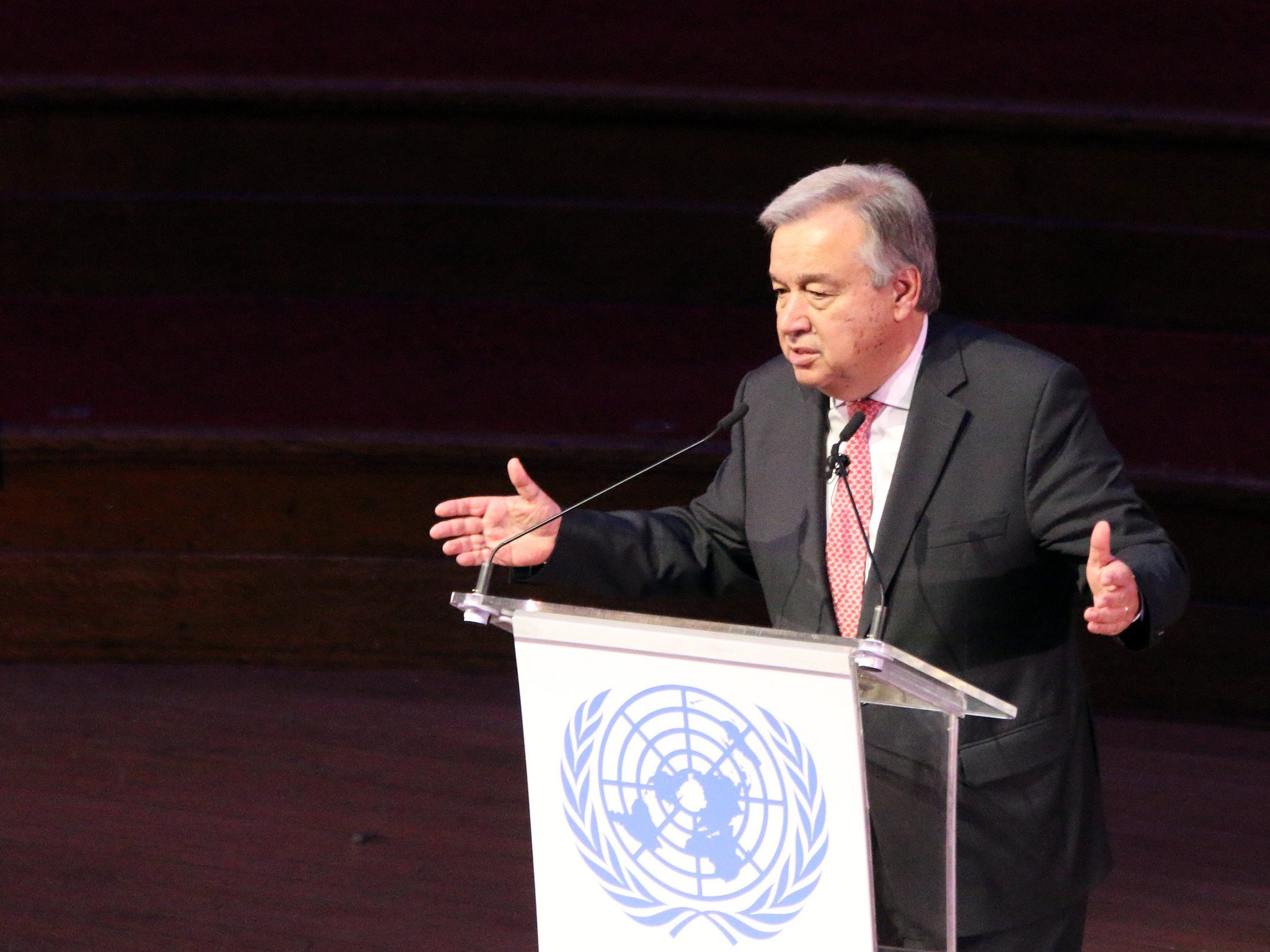 Hot off the press: the UN Secretary-General has announced the appointment of a High-level Panel on Digital Cooperation. This is extremely timely. ODI’s growing body of research – including digitalisation and manufacturing,  automation and the gig economy – shows the critical impact of digital technology on global development.

The Panel plans to strengthen cooperation in the digital space between diverse stakeholders – including governments, civil society, researchers and others – and look at the impact of digital technologies across society and economy.

This is a promising start, as breaking down silos and taking a joined-up approach is critical to ensure no one is left behind in digital development.

Our research into one of the fastest-growing new trends in the world of work provides a good example of why a holistic approach matters. In the gig economy, digital platforms link workers to purchasers of their services on a ‘payment per task’ basis. Well-known examples are Uber and Careem, which are reorganising the taxi industry globally.

‘Uber-isation’ is also taking place in many sectors where women are overrepresented – catering, hairdressing, care and domestic work – in lower- and upper-income countries alike. Huge gender gaps already exist in established labour markets, and they may be reproduced or even increased in the digital economy. Understanding the opportunities and challenges raised by this new form of organising work is essential to secure a safe and inclusive digital future for all.

We recently explored how the gig economy might provide economic opportunities to Syrian women refugees in Jordan. This study found that women’s access to gig work can be extremely limited or non-existent due to low digital literacy, high cost of airtime credit, or a lack of access to the smartphones which gig platforms often require.  Some companies have adapted their model by texting or calling the worker on a low-tech handset when their services are requested.

Even then, not all women have the same experiences. Gendered social norms mean in some families women’s use of digital technologies, such as mobile phones, is restricted by male relatives. There is a clear divide between women able to seek an income via digital platforms and others who cannot.

Workers in South Africa told us how the digital technology used by platforms tracks their work. For the first time they had an independent record of hours worked and their earnings. This matters hugely to those previously engaged directly by households and who in practice often had little recourse in cases of wage theft or enforced overtime.

But there is a bigger picture. Workers themselves must pay commuting costs, and for expensive airtime credit to access the platform. So even when hourly rates meet the minimum wage they have little left to live on and income can be insecure. The on-demand nature of the gig economy means workers often don’t know when they’ll next make money.

What’s more, platform companies typically classify workers as independent contractors so they do not fully benefit from South Africa’s domestic work regulatory framework (which thanks to strong unions such as SADSAWU is among the strongest in the world). Consequently, platform workers’ risk of economic insecurity is increased because they do not receive employer social security contributions or sick leave.

The future of work

Critical challenges in the digital economy must be urgently addressed. Over the next decade, more than 600 million new jobs will be needed globally – many of these will be created online. But urgent action is needed now to ensure today’s challenges do not multiply.

That’s why the new Panel is such welcome news. But it’s the membership of the Panel – not just their mandate – which provides cause for hope. For example, Nanjira Sambuli brings a long, on the ground, experience from East Africa of what works to ensure digital equality, including of women. Co-chair Melinda Gates needs no introduction, and will hopefully build on her track record of passionate advocacy on gender equality and women’s empowerment – most recently with G7 leaders – in her work with the Panel.

But talk is cheap; what really matters is concrete action. The recipe to foster stable and equitable digital economies will have a mix of ingredients. The mark of success will be real positive changes in women’s lives.

Digital innovations may hold the key to progress. For example, new ways of using digital technology to extend social protection to marginalised workers have emerged globally – and could logically be used in the gig economy, particularly given that technology is already at its core. And worker voice is critical to secure decent work in the digital economy; online tools hold huge promise for previously dispersed and isolated workers to organise collective action – and of course for the Panel to seek the views of digital workers during their consultations.

So, while it’s essential to learn from the past, the Panel should also embrace innovative ideas to ensure that digital development works for everyone.