Britain's international development sector – along with everyone else – has started to assess the impact of the EU referendum result and the new government.

But while the British economy, Prime Minister May’s vision for the country and the terms of the UK’s settlement with the EU remain uncertain, the rest of the world has not pressed the pause button while the UK regroups.

So it’s time to embrace the lack of clarity, make peace with the fact that our tools for speculation are exhausted, continue to expect the unexpected and get on with the job in hand.

On international development, the UK is a recognised global leader. That doesn’t have to change following the EU referendum result, although it is fair to suggest that maintaining this pole position might now be more challenging.

Here are three ways it can try:

Will Prime Minister May do the same? Her record on internationalism is somewhat limited but not unsurprising given her almost wholly domestic-focused brief at the Home Office. However, her championing of the Modern Slavery Act, the first bill of its kind in Europe, and her active engagement on issues affecting women and girls in the UK suggest that she might be willing to apply her ‘get things done approach’ to international problems.

In her new role, the new Prime Minister should quickly confirm that she intends to maintain the UK’s political leadership on international development, and commit her government to fight the injustices of poverty she identified in her first remarks as leader of the country both in the UK and around the world.

The UK has without question delivered on aid – reaching, maintain and then enshrining in law its commitment to spend 0.7% of GNI. It deserved huge credit for doing so.

Similarly, under Justine Greening’s leadership, the UK put issues facing women and girls at the centre of global action. Both of these should be maintained.

But we know that aid is only one part of the international cooperation picture. The UK also has a comprehensive set of other equally important international commitments and obligations. Following the summitry of 2015 and early 2016, the international ‘to do list’ is extensive and somewhat daunting – from the SDGs to climate change, from reform of the humanitarian system to the urgent need to find a way forward on global migration.

The UK is well-placed to respond to these challenges – it is home to one of the most highly-regarded and effective international development agencies in the world. The new ministerial team at DFID should be afforded a strong and unambiguous mandate to deliver these commitments and continue its work.

The UK aid strategy, announced jointly by The Treasury and DFID last November, along with the now long-awaited series of DFID reviews should provide the guiding framework by which the UK can play its part. They should be published without delay so DFID and other government departments can plan, prioritise and maintain momentum.

Much capacity and attention will inevitably be absorbed negotiating the UK’s new relationship with the EU. However, this should not come at the expense of the UK’s engagement with the wider world.

In fact, there are new opportunities to be realised.

Firstly, the UK should maintain and strengthen its existing – and in many cases long-standing – global partnerships, be that with international institutions, global fora such as the G20 or its bilateral relationships.

In addition, the UK should move quickly to foster new alliances. New trade agreements are the obvious case in point, but it should be wider and include collaboration on issues of public good such climate change, migration, tax cooperation and tackling corruption.

It is beyond doubt that the UK’s relationship with the world will change following the EU referendum result and the UK now faces a stark choice about the role it wants to play in the world – across foreign policy, security and international development.

Clear political intent and early action under this new administration are the keys to success that will deliver for the UK, its global partners and people living in poverty around the world. 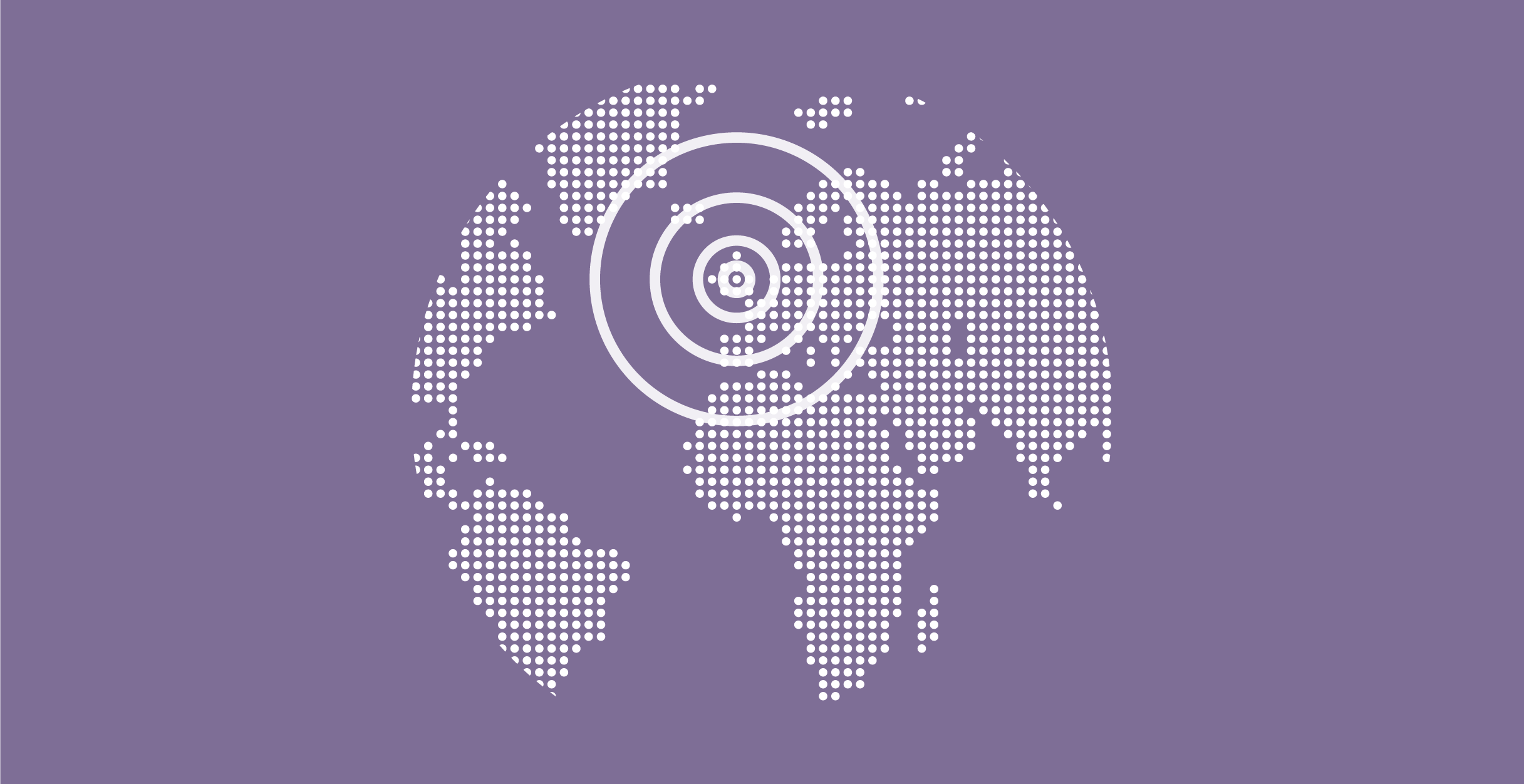