Around the world, women now have more power than ever before. Men still dominate decision-making -- but the number of women is on the rise in parliaments and cabinets, judiciary and police forces, formal employment and education.

Increasing the number of women in political and public positions is important, but does not mean that they real power. Women in public life are often subject to sexism and prejudice. Women are less represented in the sectors and positions with the most power.

This two-year research project on women's voice and leadership in decision-making, funded by DFID, set out to understand the factors that help and hinder women's access to and substantive influence in decision-making processes in politics and society in developing countries. The project also considered whether, as is often assumed, women's leadership advances gender equality and the wellbeing of women more broadly.

The number of women in parliament is rising, but men still dominate 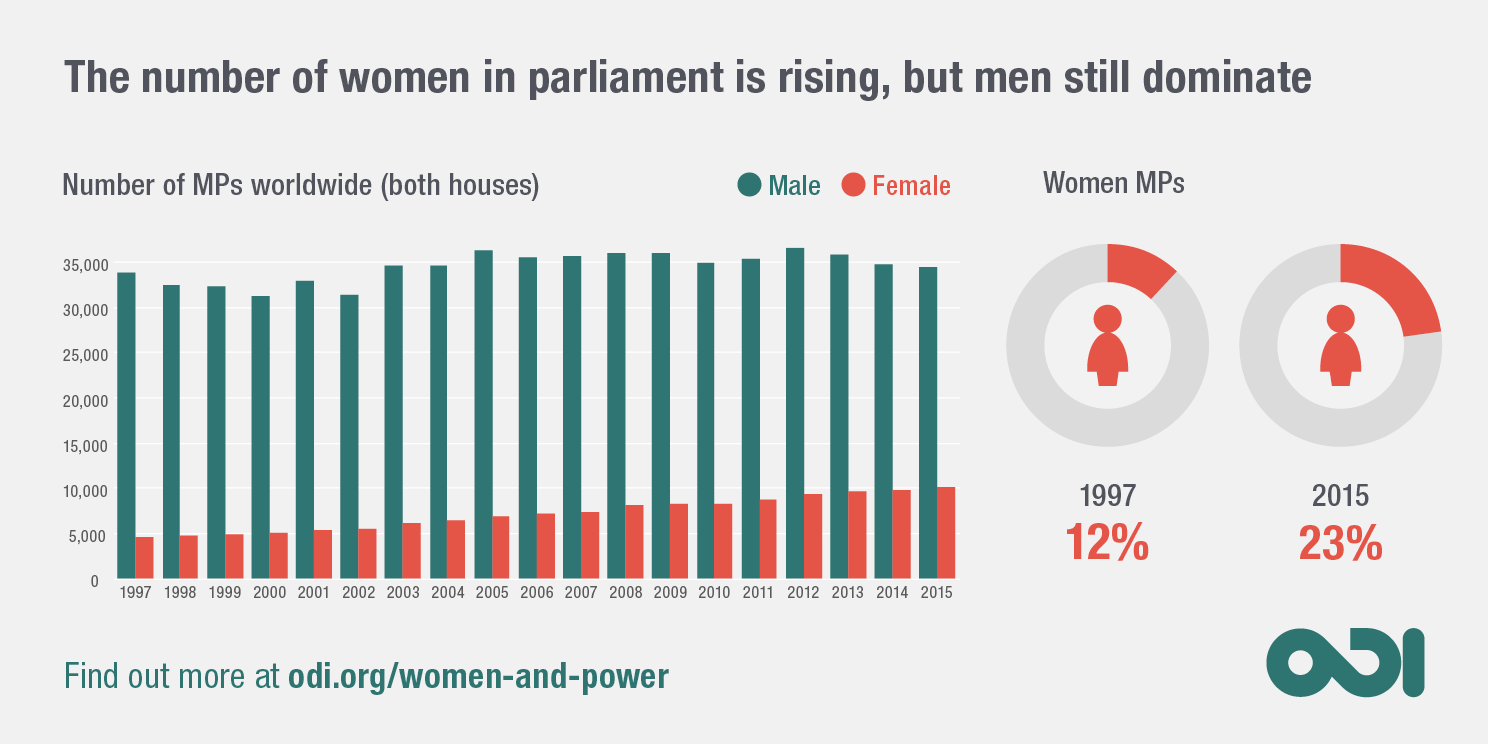 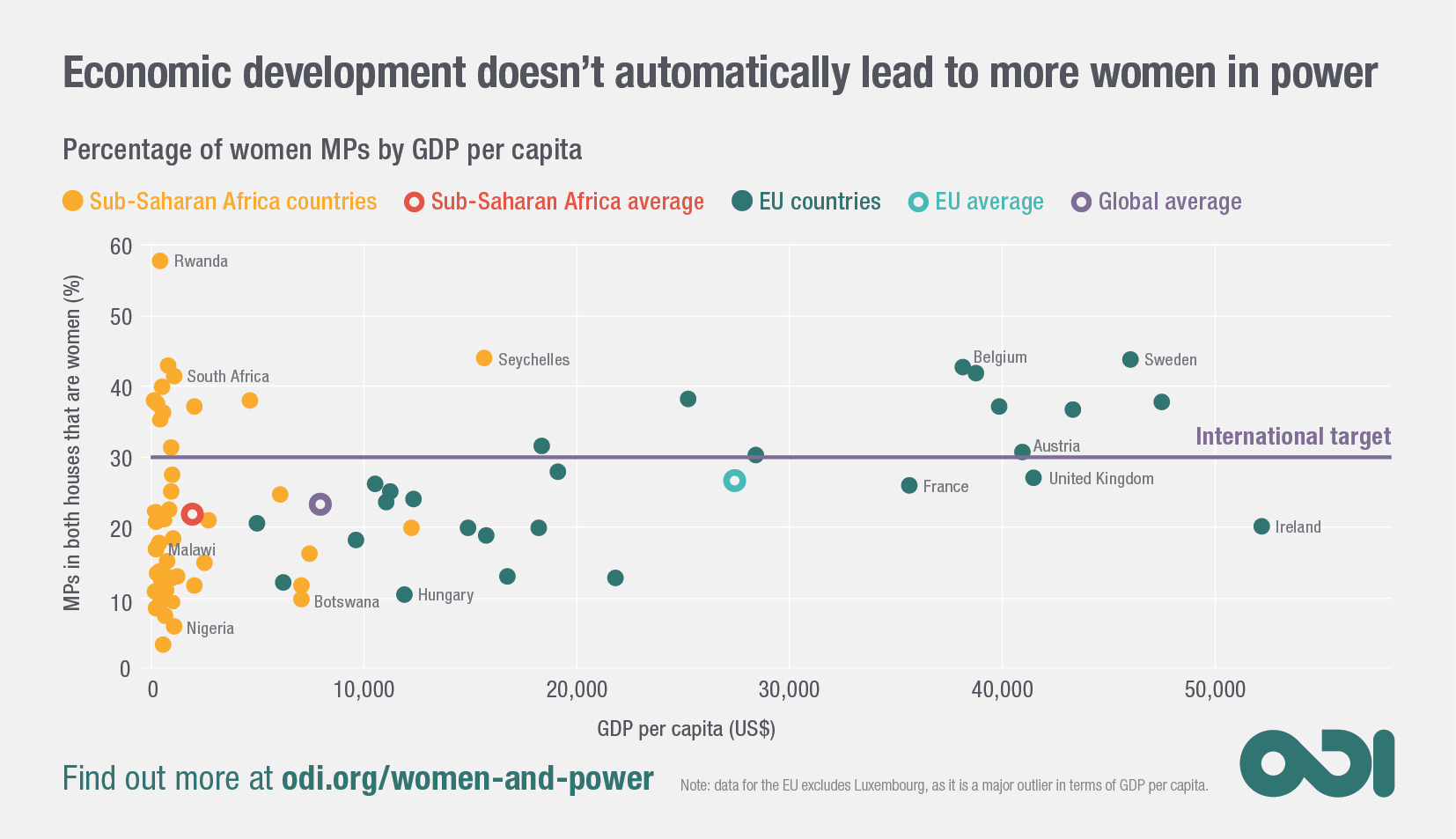 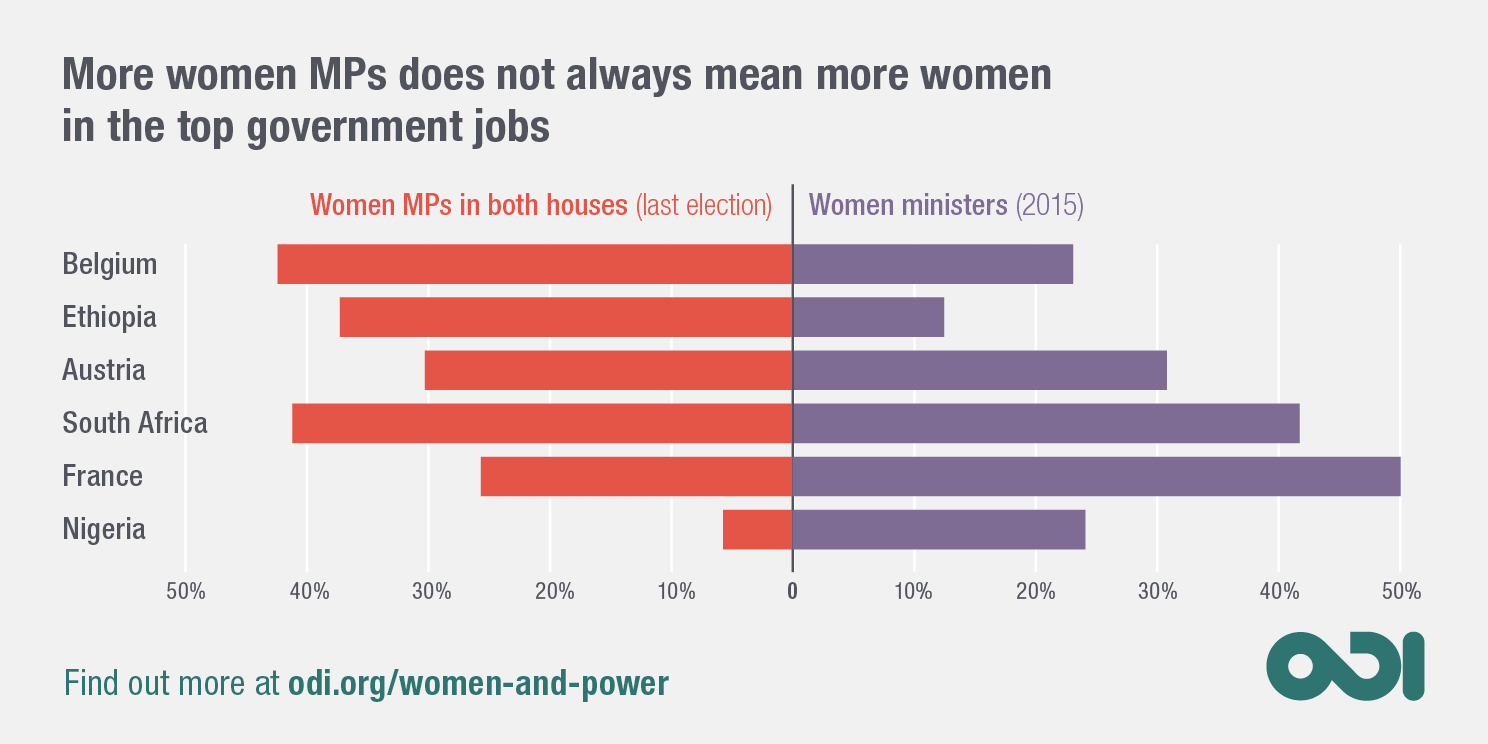