Hero image description: Panel from the ODI comic: A journey from Eritrea to England

​With more than a million migrants reaching Europe, 2015 has become known as the year of Europe’s migration crisis. The persistence and intensification of crises in other parts of the world fuelled the largest movement of migrants and refugees into Europe since World War II. With some exceptions, the European response has been guided by strategies of containment, restriction and deterrence. Rather than welcoming, settling and integrating the new arrivals, many EU member states have tried to drive them away from their borders through an escalation of restrictive migration policies designed to stop people coming in the first place.

This report and policy briefing aims to increase understanding of the journeys made by migrants. Based on in-depth interviews with more than 50 migrants, refugees and asylum seekers who have recently arrived in four European cities (Berlin, London, Madrid and Manchester), it explores: the journeys migrants take; the factors that drive them; and the capacity of destination country migration policies to influence people’s decisions, both before their journey begins and along the way.

Based on these findings, the authors make policy recommendations that could lead to the better management of, and a more effective and positive response to, the current migration crisis in Europe. 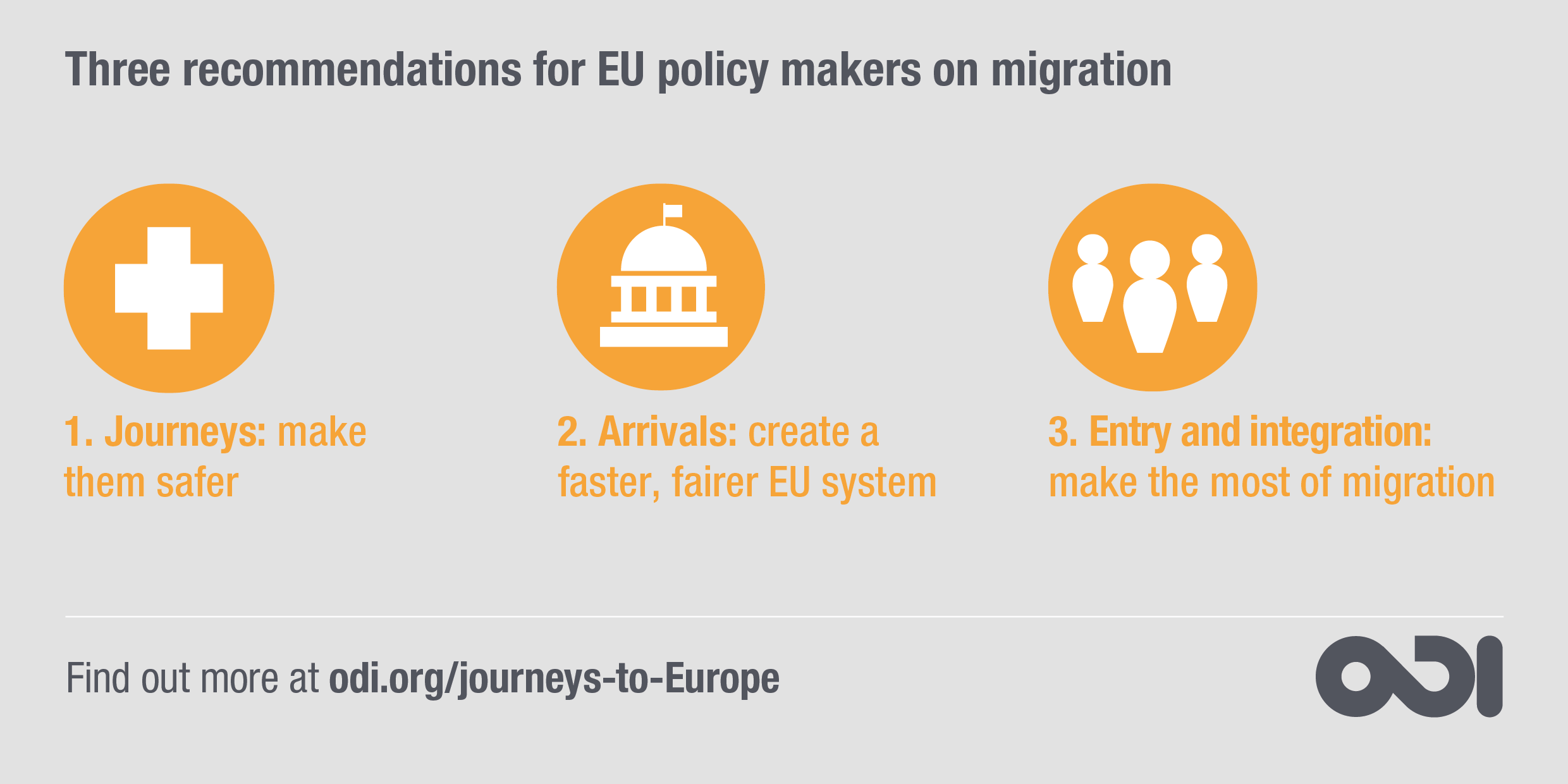 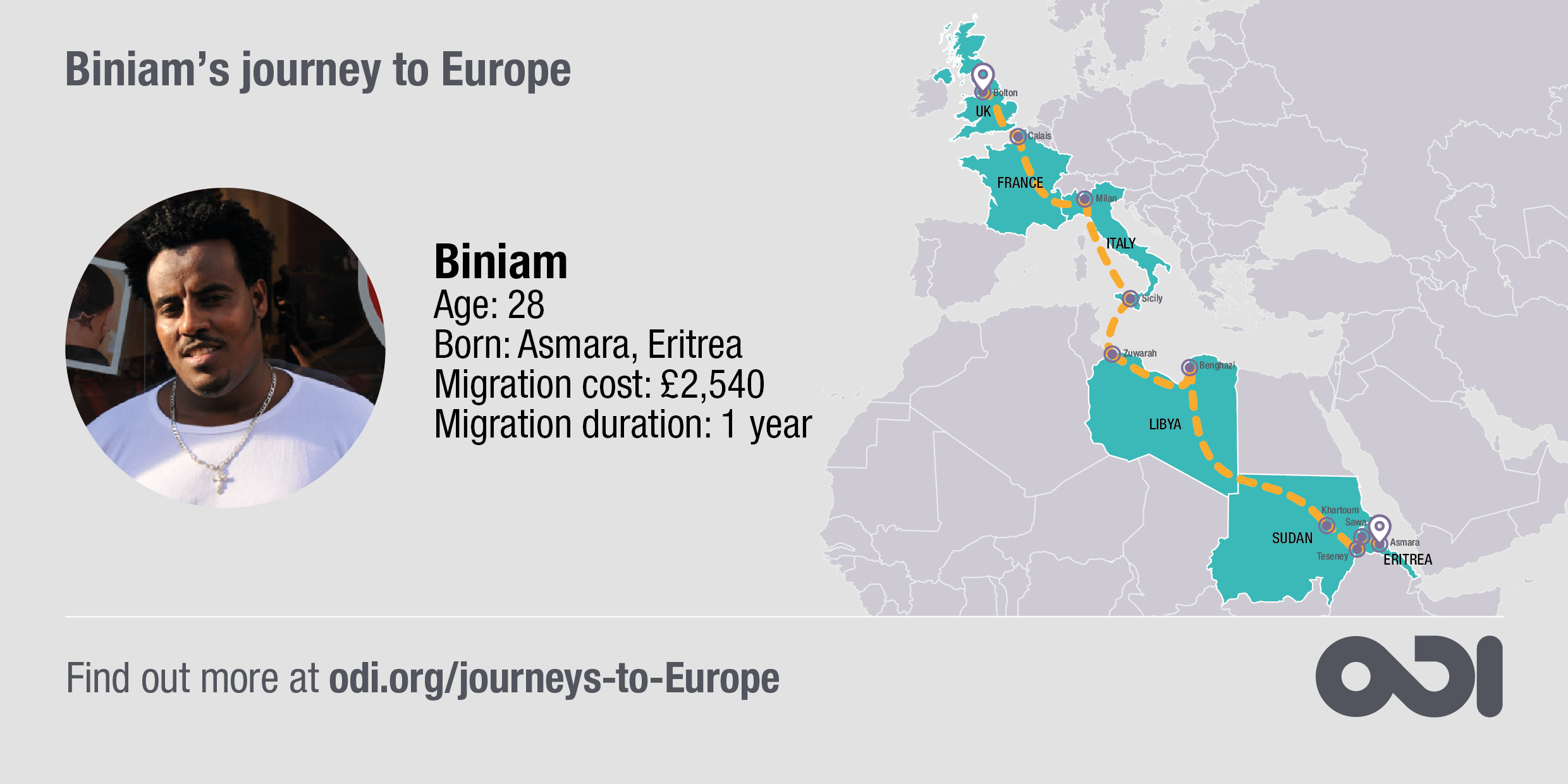 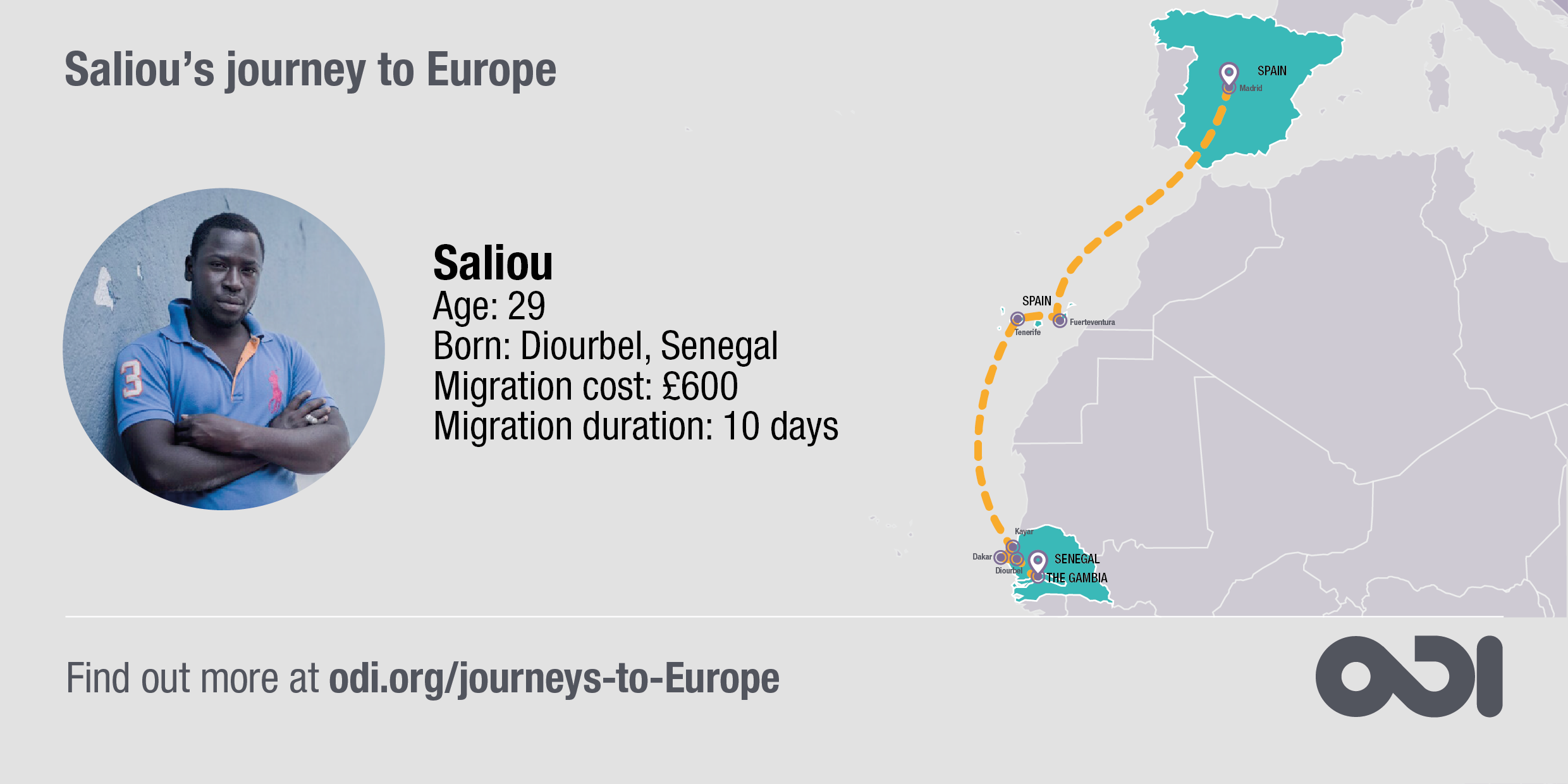 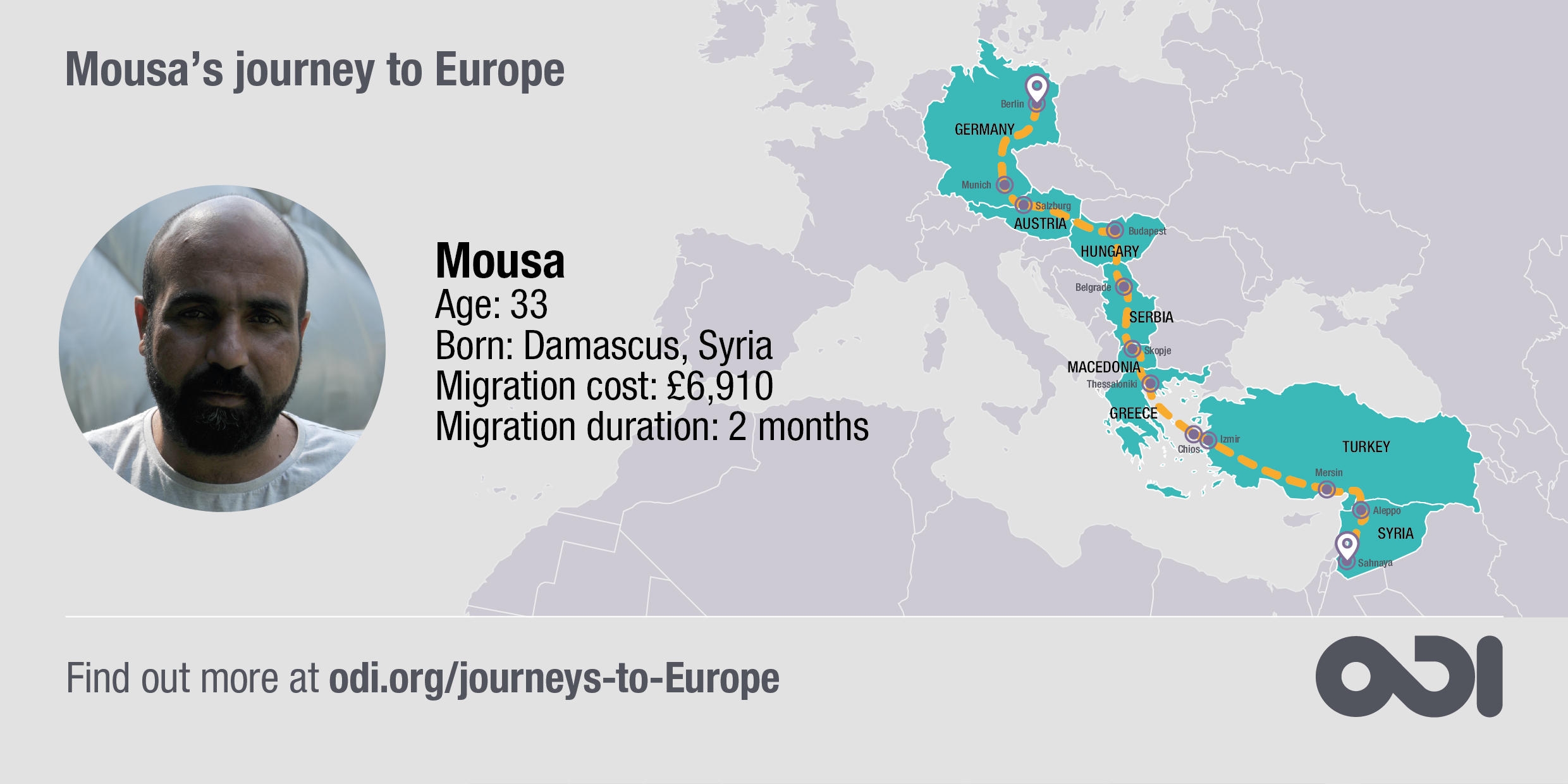 Public narratives and attitudes towards refugees and other migrants: Ireland country profile

Public narratives and attitudes towards refugees and other migrants: Poland country profile

Five things we learnt about displacement in 2022