Ethiopia has seen rapid political and social change over the past decade – change that has significantly impacted adolescents’ freedom from age- and gender-based violence. On the one hand, Ethiopia’s focus on gender inequalities and various forms of gender-based violence has grown significantly – with the country’s first female president, Sahle-Work Zewde, a champion of girls’ and women’s rights nationally and across the African continent. The government launched its National Strategy and Action Plan on Harmful Traditional Practices against Women and Children in 2013 and in 2019 produced a new costed national roadmap to eliminate child marriage and female genital mutilation/cutting (FGM/C) by 2025. Ethiopia has also recently ratified the Maputo Protocol to the African Charter on Human and Peoples’ Rights on the Rights of Women in Africa (albeit with a reservation on marital rape) and has been recognised by the Committee on the Elimination of Discrimination against Women for its progress in advancing gender equality and women’s rights.

However, there are still significant challenges in overcoming multiple and widespread forms of age- and gender-based violence. Ethiopia has the fifth highest number of child brides globally and progress in eradicating FGM/C is relatively slow and even stalling in some parts of the country. Moreover, Ethiopia has been roiled by ethnic and political violence in recent years, with hundreds of people dead and millions displaced, and there has been growing lawlessness and gun crime in many parts of the country. These social and political upheavals are ushering in unprecedented levels of violence against and by young people that threaten to undermine progress. 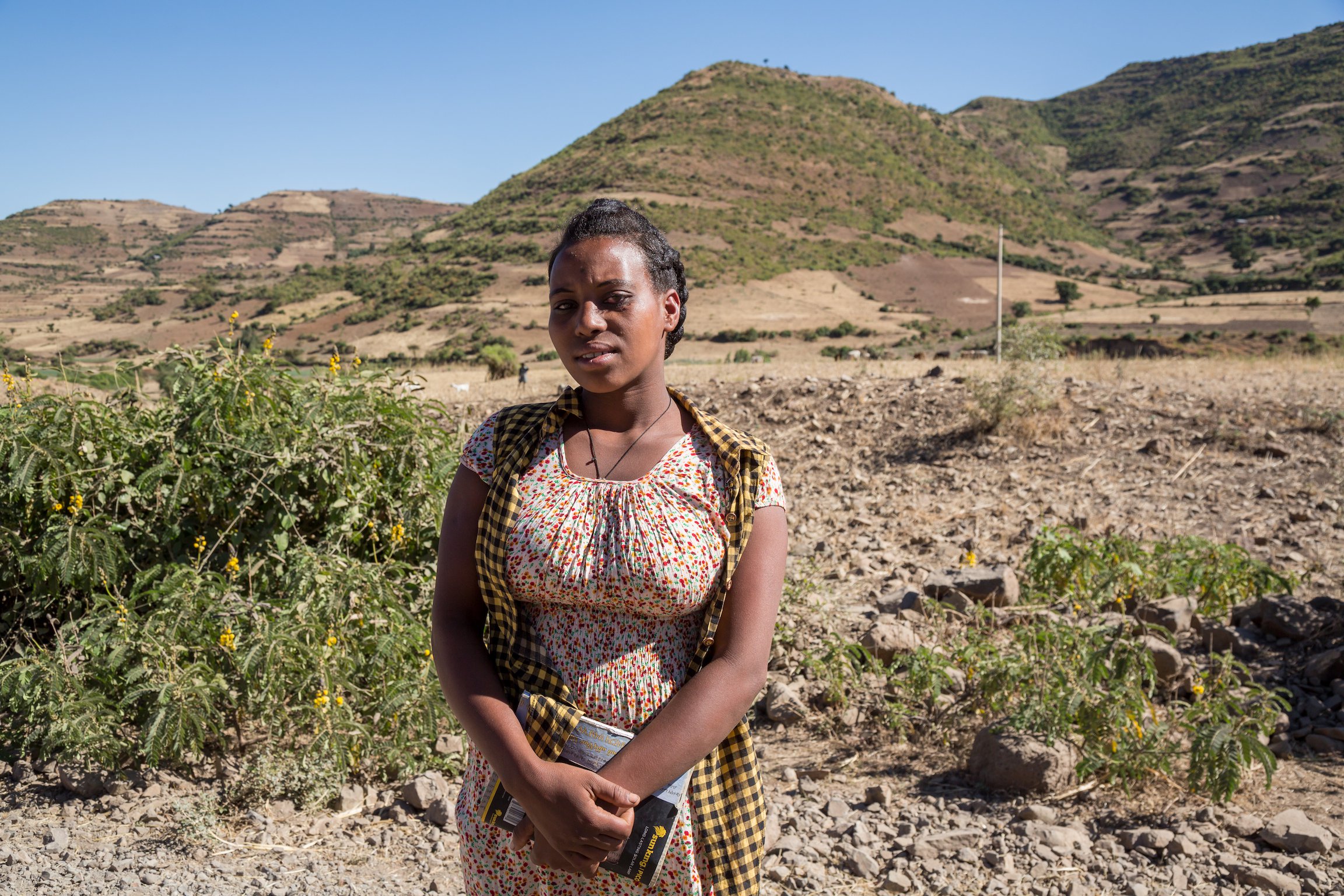