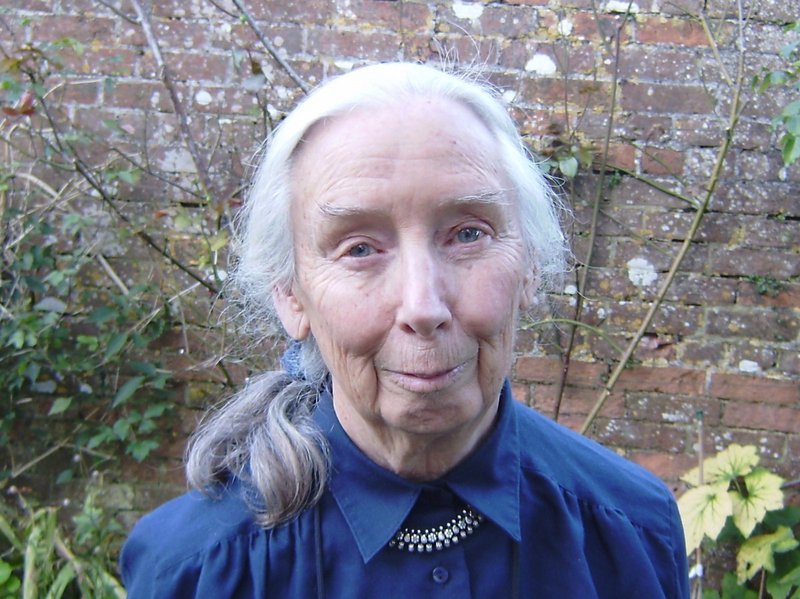 The distinguished economic historian Mary Tiffen has died from the Covid-19 virus, in a London retirement home.

She will best be remembered for the ground-breaking African drylands research she conducted from the 1970s to 2000, successfully demonstrating how much farmers’ own skills and capacity to innovate had been undervalued. Her 1976 monograph on Northern Nigeria (‘The Enterprising Peasant’), the work she led on Kenya in 1994 (‘More People Less Erosion’) and the final comparative studies she undertook around 2000 comparing dryland areas of Kenya, Senegal, Nigeria, and Niger, all focused on the ingenuity of the farmers who made a living from these difficult environments. Her research challenged, and continues to challenge, careless assumptions about the causes of desertification and appropriate policy responses.

As a historian, Mary’s arguments were always derived from the analysis of many decades’ worth of data. She was thus able to show how population growth turned labour constraints into land constraints, and gradually made land investment and conservation more economic. Particularly in the Kenya study, photographs from the 1930s to 1990 vividly show the same locations turning from arid degraded landscapes into fertile, tree-covered, terraced farms, as that balance changed.

Her work also demonstrated how vital improved road networks and market access have been to wealth generation. These open the door not only to greater income, but also to education and to better intelligence about new crops and techniques. The capital investment increasingly needed for farming innovation would earlier be derived from cattle sales, and later from the urban employment of some household members.

In sum, Mary’s work has made an impeccable policy case for the most successful government interventions often being those which simply remove barriers to trade, and which trust and support the capacities of local resource managers to respond. Top-down schemes have usually failed.

In earlier life, Mary had worked on irrigation management first as an independent consultant in the Middle East and Africa, and later at the Overseas Development Institute (ODI) in London. After her comparative dryland research was complete and she retired from ODI, she produced two books about family history. She had just begun a memoir for her children about her own life. Born in Farnborough, Hampshire on 16 July 1931, she died in Highgate, London, on 23 April 2020. Mary is survived by her children Martin and Jenny, and her grandchildren Lucy, Hannah, Rachel, Finlay and Jake.