Prime Minister Theresa May's visit to China this week is a timely opportunity to promote a vision of a ‘global Britain’. But as the UK’s relationship with China becomes increasingly important, ‘global’ must not only mean bolstering trade links but also considering the humanitarian and conflict implications of the relationship. Here are three points she should be mindful of before arriving in Beijing:

As the UK prepares for its economic future ahead of departure from the EU, now is the time to enhance cooperation with China in these areas – building on our respective strengths and recognising diverse approaches – to promote a ‘global Britain’ of benefit to the UK, China and affected communities. 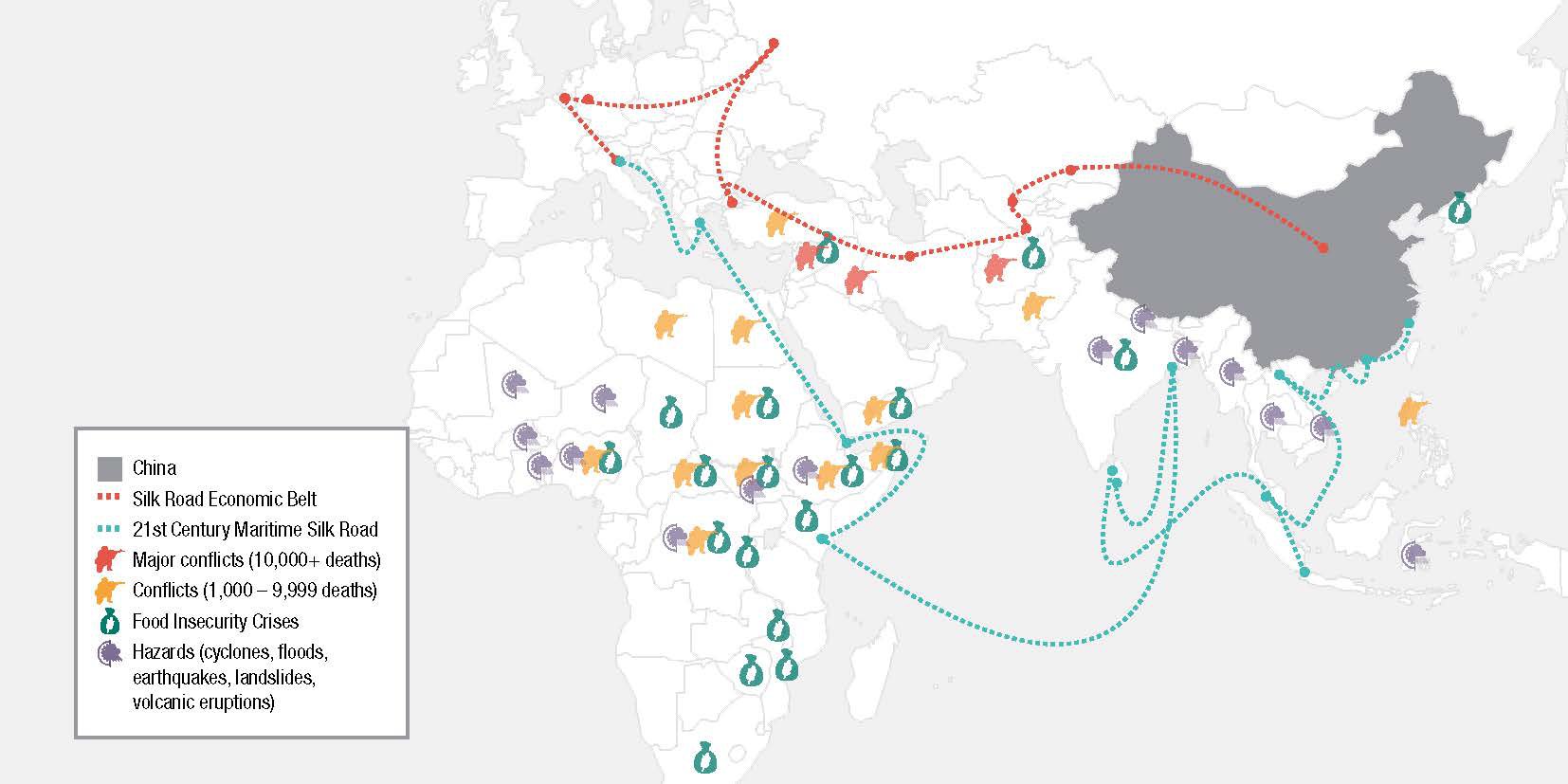