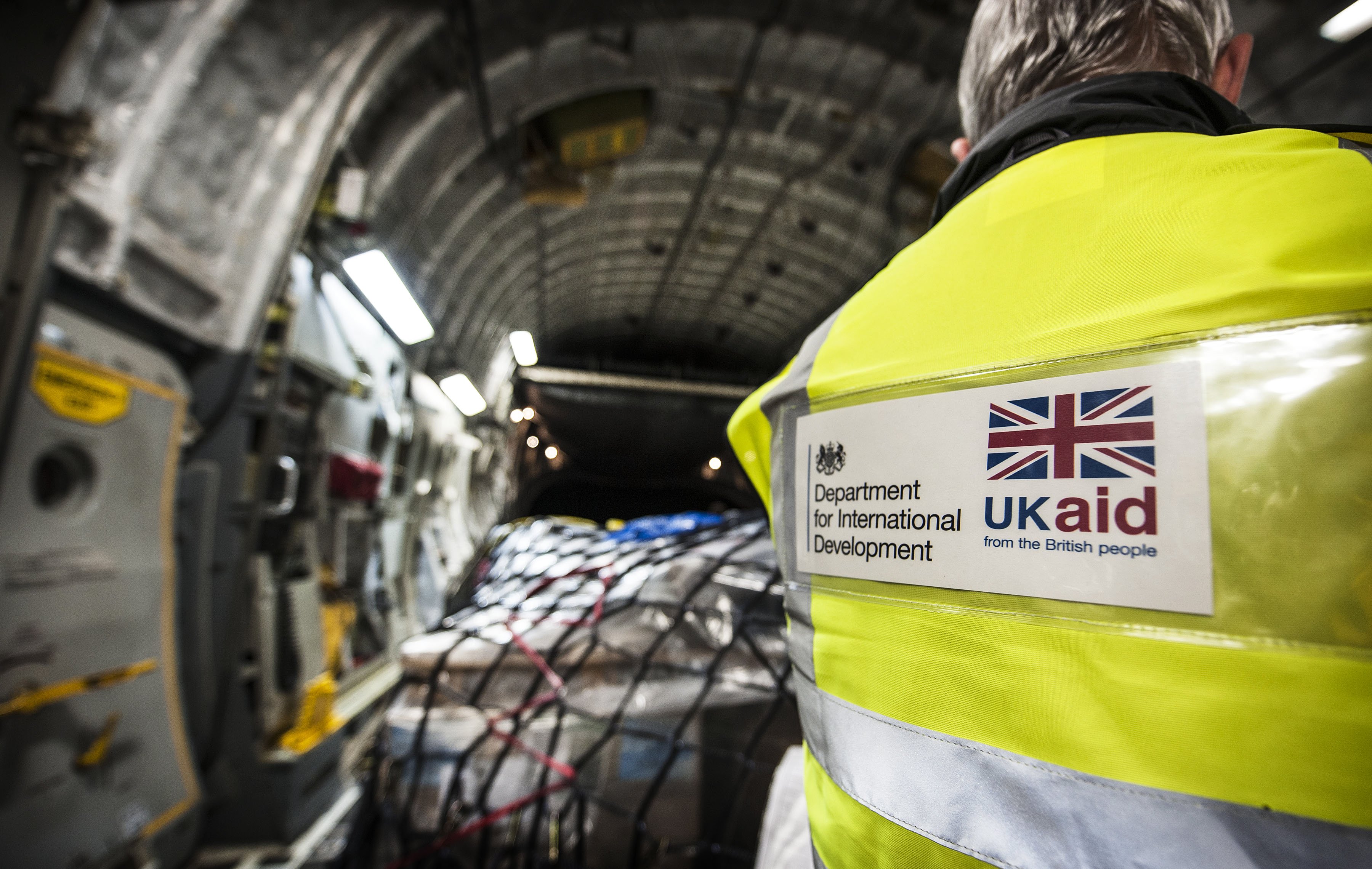 Last week saw the release of the UK’s humanitarian reform policy, which sets out its latest thinking on the need to make the humanitarian sector fit for purpose. There is much to agree with – particularly its focus on protracted crises, preparedness and the dignity of affected people. It also makes a strong ‘case for cash’ and the transformative effects it can have, reinforcing the UK’s leadership in global humanitarian reform.

But the policy also throws into sharp relief tensions between the UK’s different motives and actions in the humanitarian space. On the one hand, supporting and funding local response in crises is a key element of the reform agenda, in line with the UK’s commitment to the World Humanitarian Summit’s Grand Bargain. On the other hand, the policy asserts the UK as an independent donor – one that seeks to maintain a dominant, hands-on role in humanitarian response.

Here are three implications of this contradiction the UK must be wary of:

These contradictions partly arise from the problem of having to speak to two audiences: a domestic media that appears to be growing increasingly wary of altruistic responses to crises, and a wider humanitarian community that looks to the UK for leadership on reform. Conventional wisdom states that these two groups want opposite things. Yet for reasons of both principle and efficiency, it is in the interest of both to have a humanitarian system that is more effective.

Whilst much of the proposed reform agenda is positive, it also comes with some major implications for how donors like the UK currently operate. There may be short-term trade-offs to be made in visibility and less direct control over some resources, for example. A range of other interests, from economic opportunities to countering terrorism, will also need to be navigated.

But as recent research has demonstrated, such domestic priorities need not inherently contradict the UK’s humanitarian values. As a leading proponent of principled humanitarian action, a reformed system that is more resilient and driven by affected people is firmly in the UK’s interest. A more critical recognition of some of the policy’s contradictions will be the first step in driving reform forward.