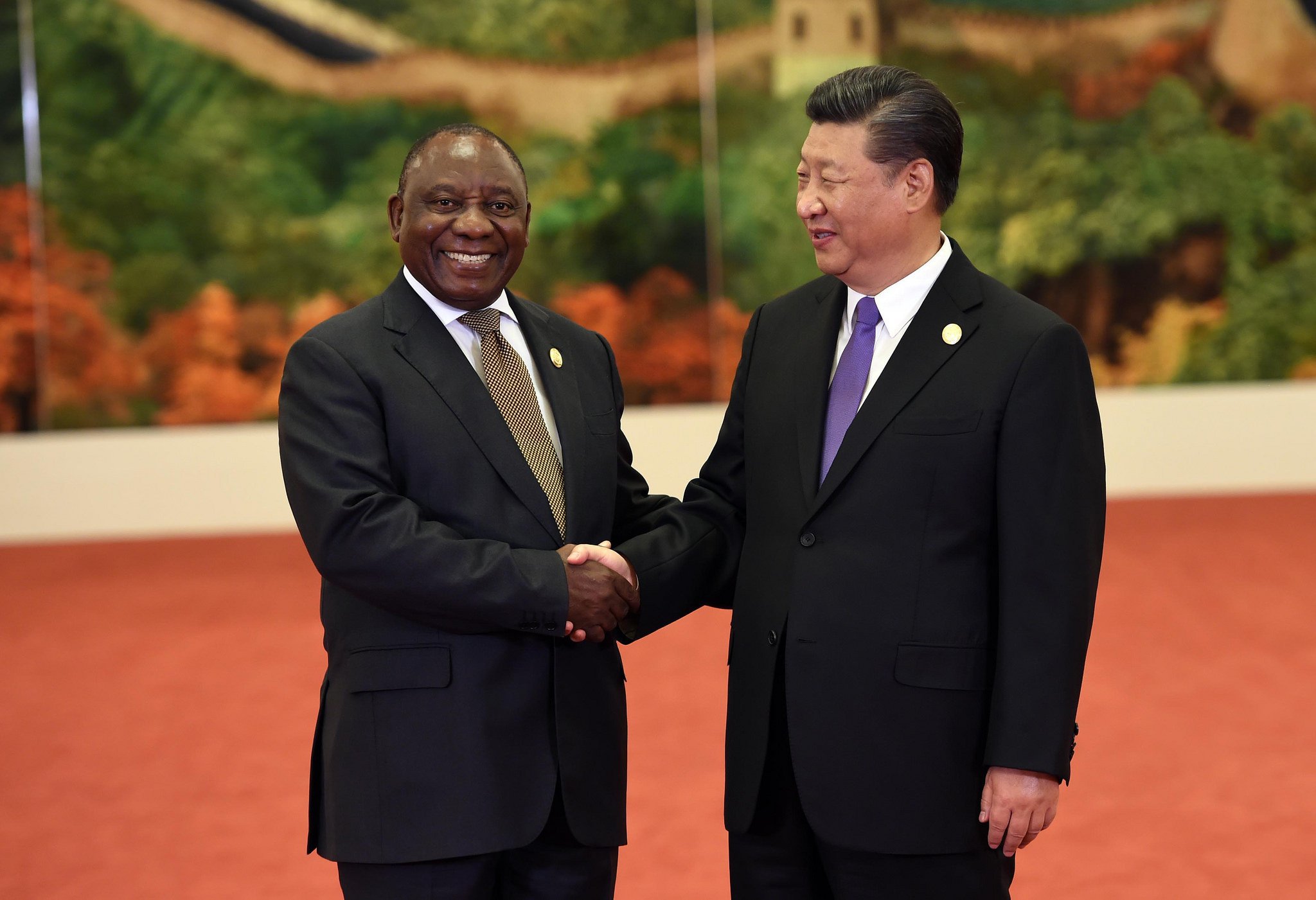 This first round-up covers a key theme in the commentary around last month’s Forum on China-Africa Cooperation (FOCAC) – namely debt – as well as trends in Chinese manufacturing investment.

Recent analysis on China and international development has largely focused on September’s FOCAC Summit in Beijing.

The analysis of Chinese debt in Africa is particularly valuable. Deborah Brautigam and her team look at 17 countries potentially at risk of debt distress, and finds that only three (Zambia, Djibouti and the Democratic Republic of the Congo) can attribute most of their debt to China, while for others China is only one – and often not the largest – of many creditors.

Outside of the official summit, much commentary centred around China’s ‘debt trap diplomacy’. Anzetse Were’s paper, ‘Debt trap? Chinese loans and Africa’s development options’ for the South African Institute of International Affairs provided an interesting counter to this narrative.

Were argues that the allegation that China is building up unsustainable debt in Africa to force African countries into its sphere of geopolitical influence removes agency from African governments, almost absolving them of accountability for their borrowing behaviour.

African governments should be a lot more transparent about what they borrow and why, and how the money they borrow will be used to benefit African citizens in the long term. I could not agree more.

Investment in infrastructure beyond Africa: views on the Belt and Road Initiative

The conversation around Chinese infrastructure investment goes beyond Africa. This is a topic that is closely linked to the Belt and Road Initiative (BRI), the flagship economic and foreign policy initiative spearheaded by the Chinese government.

A recent ODI report on Asia in 2025 looks at Asian countries potentially at risk of debt distress linked to borrowing for Belt and Road projects. It finds that debt is sustainable for the majority of Asian countries if current growth forecasts are achieved – with the notable exception of a handful of countries in Central and Southeast Asia. (This report also looks beyond debt issues; particularly interesting is the analysis of trends in China-centred global value chains.)

On Belt and Road, a recent article by Yuen Yuen Ang explains that contrary to what many foreign experts think, the Belt and Road Initiative is a vision rather than a plan. Ang argues that the Chinese government envisaged the BRI but left the details of how to transform this plan into reality to others.

She concludes that the BRI does not have a master plan, as some in Europe and North America think, but ‘it needs one’. This echoes the concept of ‘directed improvisation’ discussed Ang’s excellent book How China escaped the poverty trap (highly recommended!).

Analysing a dataset of Chinese development projects in connective infrastructure (roads, bridges, etc.) the study finds that these create a more equal distribution of economic activity within and between geographical areas.

These are the resources I found interesting and useful – and that I read and re-read this month. If you have any other research pieces you want to suggest for the next round-up, do get in touch with me.

If you would like to sign up to receive this China resources round-up regularly, please email me at [email protected]