The findings show that:

The data suggests that improving women’s knowledge of how to defend themselves in the event that their property rights are challenged may help improve their tenure security in such scenarios. 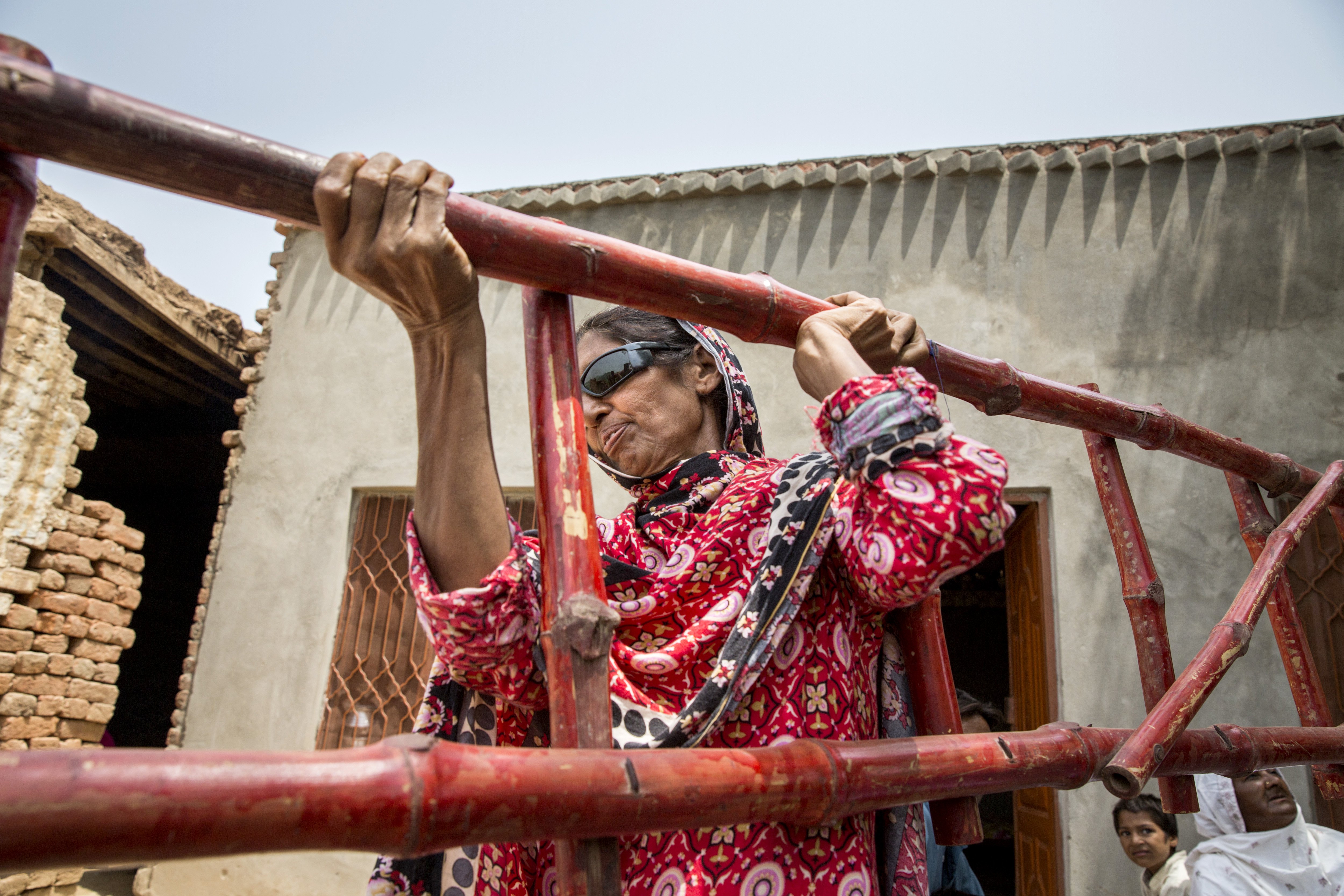