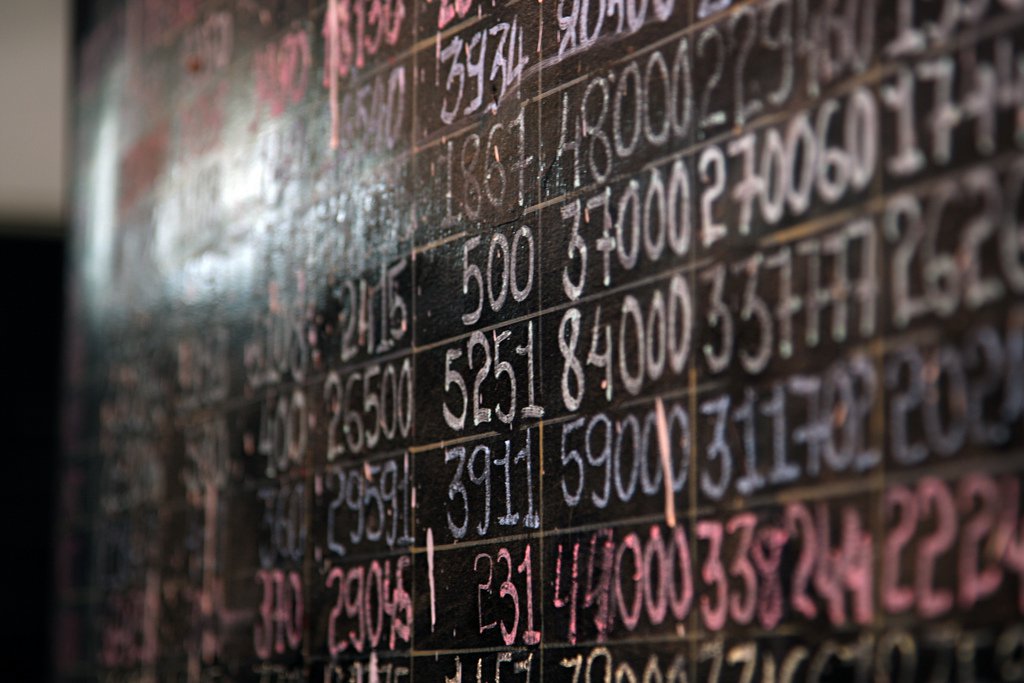 Happy New Year to all. Here is 2018’s first monthly round up of things to read on public finance and development.

The World Bank has recently published three welcome reports on public financial management (PFM) reforms that make for sobering reading. First, an overarching review of the political economy of PFM reforms notes that since the early 2000s, total aid to PFM has averaged almost $1.3 billion per year. Yet based on World Bank supported measures (CPIA and PEFA scores) there does not seem to be any detectable improvement. Second, this historical look at international support for Malawi’s PFM reforms is a particularly devastating critique of some of the big-ticket reforms that have been supported. A third report takes a critical look at change management processes in Cambodia and Indonesia.

These reports all contain some excellent analysis on some of the shortcomings of past approaches. And it’s great that the World Bank is taking a lead in these critical debates. But many of the recommendations feel a little bit familiar with calls for ‘nuance in sequencing’, ‘using windows of opportunity’, ‘combin[ing] political economy analysis with change management tools’ and ‘crafting solutions to problems that Malawians themselves nominate, prioritize, and enact’. Many of these same points were made in the World Bank’s 2011-2020 strategy on public sector management. Which raises the question: what is preventing the World Bank from implementing its own recommendations?

The Doing Business Scandal and the pitfalls of indices

Benchmarks are a powerful tool for motivating change – international organisations would not use them otherwise. But the recent scandal surrounding Chile’s fluctuating performance on the Doing Business survey is a useful reminder that coming up with internationally comparable measures of the strength of public sector institutions is fraught with difficulties. As the authors of this CGD blog note the Doing Business Surveys ‘are often ideologically driven’ (for instance countries are rewarded for having lower corporate tax rates) and that measures often come from ‘the judgements of “experts” rather than strong empirical evidence’.

The public finance community should take note. Tools that provide internationally comparable measures of the strength of public finance institutions are growing by the year. While they offer some useful data, there is far too little critical reflection on how the good practices recommended in these tools are arrived at. A useful starting point would be for a more transparent discussion about the weight of evidence and level of agreement about the various indicators used and for rich countries to subject themselves to the same assessments.

Lessons from the collapse of UK firm Carillion

The collapse of a major construction and outsourcing firm Carillion has put public private partnerships (PPPs) back in the UK headlines. The main argument in favour of PPPs is that efficiencies generated by the private sector will more than compensate for higher financing costs. But a critical internal UK government review – from over a decade ago – concluded that ‘a majority of the then PFIs were clearly bad value to the taxpayer’ and the UK National Audit Office’s recent review of the UK’s record in PPPs arrived at similar conclusions. The report led Duncan Green to ask whether there are 'any reasons to think the PPPs being foisted on governments everywhere are any different?'

Scepticism about the role of PPPs is justified. But there’s a danger of falling into a ‘private bad, public good’ trap here. This is no more helpful than the ‘private good, public bad’ dogma that has been criticised in the UK. The search for private involvement in financing and delivery of infrastructure development is not going to go away and nor should it. But lessons from the past thirty years of governance reform suggest that promoting ‘blueprint’ approaches to PPPs is not going to work. The legalistic, arms-length contractual approach to PPPs favoured by the UK government is not the only game in town. For instance, China has undertaken more than 1,000 PPP projects, valued over $100 billion, but used very different institutional structures to deliver them. Governments want to learn which kinds of PPPs work well in different settings, not to be told they need to do away with them all together.

How researchers are using better data on taxpayers

This list of abstracts from a public finance and development conference organised by Dina Pomeranz gives a useful overview of the questions researchers are looking to answer with the improved availability of data on individual taxpayers. Recurring themes include exploring whether, given the specific features of tax systems in developing countries, firms and workers respond differently to the predictions of optimal tax theory. Other studies evaluate the effectiveness of different interventions to reduce evasion (for example, the use of technology and the simplification of tax rate structure). Taxpayer data is also being used in novel ways to look at questions associated with public spending including a study on how different social insurance policies affect consumption and another looking at how winning government contracts affects the development of firms and their suppliers.

The unexpected effects of budget transparency in Iran

Discussions on budget transparency can sometimes feel a bit wonkish: was a certain kind of document published in a certain format? I have worked with governments preoccupied with their position on the Open Budget Index without necessarily always reflecting on what might be the effects of making budgetary information public. Cathal Long’s blog on the protests that erupted after President Rouhani released the 2018/19 budget proposal demonstrates the potential but unpredictable power of making budgetary information public. (Those interested in budget transparency may find details of next month’s launch of the Open Budget Survey useful.)

The paradox of aid

Finally, for those interested in aid, fiscal governance and statebuilding, please join us at ODI on 12th February to discuss 'The paradox of aid: lessons from Afghanistan'.