The announcement this week that the US State Department is withdrawing funding for the United Nations Population Fund (UNFPA) is the start of an attack on work to empower women and girls worldwide.

The decision is extremely concerning, given the UNFPA’s critical role in supporting vital maternal health and family planning services globally, including for women and girls in difficult to reach and fragile settings – such as war-torn Yemen, or Niger, where rates of child marriage and maternal mortality are among the highest in the world.

How many women and girls stand to suffer as a result of this decision? Just look at what the UNFPA accomplished with US support last year. Based on 2016 figures, this year more than 2,300 girls and women are at risk of dying during pregnancy and childbirth. Nearly a million girls and women risk becoming unintentionally pregnant. And almost 300,000 girls and women could now be forced to resort to unsafe abortions.

The government’s reasoning is that the UNFPA ‘continues to partner with the [Chinese National Health and Family Planning Commission] on family planning’ and that because the Chinese government continues to engage in coercive abortion, UNFPA is guilty by association.

This is despite the fact that a 2002 team from the US State Department, which carefully investigated the situation for the Bush administration, found no evidence that UNFPA has ‘knowingly supported or participated in the management of a program of coercive abortion or involuntary sterilization in the PRC’.  In fact, the UNFPA’s current programme in China specifically calls for improving access to rights-based education and services that ‘aim to prevent unintended pregnancies and abortions’.

The World Health Organization found that the 1984 ‘Mexico City policy’ – otherwise known as the ‘global gag rule’ – was directly related to increases in abortion as it penalised the organisations that provide contraceptives.

What makes the situation more ill-informed, given that Trump’s likely – if unstated – aim is to eliminate abortion services, coerced or not, is that evidence indicates that his approach won’t work. The World Health Organization found that the 1984 ‘Mexico City policy’ – otherwise known as the ‘global gag rule’ – was directly related to increases in abortion as it penalised the organisations that provide contraceptives.

The latest decision effectively coerces girls and women into giving birth to children they did not plan, which will lead to senseless maternal and infant deaths, increase child abuse, and force families into poverty.

It is also very short-sighted financially, because we already know that family planning is one of the smartest investments the world can make in terms of development dollars. Recent evidence suggests that investing $5 billion in contraception for girls and women in developing countries would save $8 billion on maternal and new-born care alone.

Investing $5 billion in contraception for girls and women in developing countries would save $8 billion on maternal and new-born care alone.

There are also other less visible – yet equally concerning – fallouts from President Trump’s decision. For example, one of UNFPA’s lesser-known core mandates is to support governments to carry out their national population and housing censuses. These are critical tools in informing policymakers where to invest in the schools, health services, roads and other infrastructure that improve citizens’ daily lives.

National censuses also help development actors to support evidence-informed policy and programming. ODI, for example, recently worked with the Ethiopian government and UNICEF to identify child marriage ‘hot spots’ based on the country’s national census data. This work prompted resources by government, donors and non-governmental organisations to be redirected towards the girls and communities most at risk.

So what happens next?

Based on international reactions to President Trump’s reinstatement of the global gag rule immediately after he took office in January, we can be relatively optimistic that the UNFPA’s funding gap will be filled by other donors. Top contenders for ensuring that girls’ and women’s health needs continue to be met include the Nordic countries, the UK and Canada, all of whom have provided consistent funding to the UNFPA over the last decade.

I would also expect private donors, such as the Bill and Melinda Gates Foundation and anonymous philanthropists, to view these most recent cuts as counter-intuitive and be spurred into action.

We unfortunately know that President Trump is already planning broader and deeper cuts to US foreign aid – especially those programmes that work for girls and women.

While we can be heartened by these short-term predictions, we unfortunately know that President Trump is already planning broader and deeper cuts to US foreign aid – especially those programmes that work for girls and women. The White House has proposed cutting the budget of the Agency for International Development by 28% and that of Treasury International Programmes by 35%. It has also called for the State Department to slash its funding of the UN by up to 50% for 2018.

With US contributions currently making up 28% of the UN’s peacekeeping budget and 22% of its humanitarian budget, these cuts seriously undermine the government’s commitment to achieving the Sustainable Development Goals – particularly Goal 5, achieving gender equality and empowering all women and girls.

The global community should view the cuts to UNFPA as just the start of a major assault on women’s and girls’ rights. It should call out the US government accordingly and identify ways to innovatively plug these critical gaps.

Nicola Jones is the Director of Gender and Adolescence: Global Evidence, a nine-year mixed methods longitudinal research programme exploring what works to transform the lives of adolescent girls in the Global South. 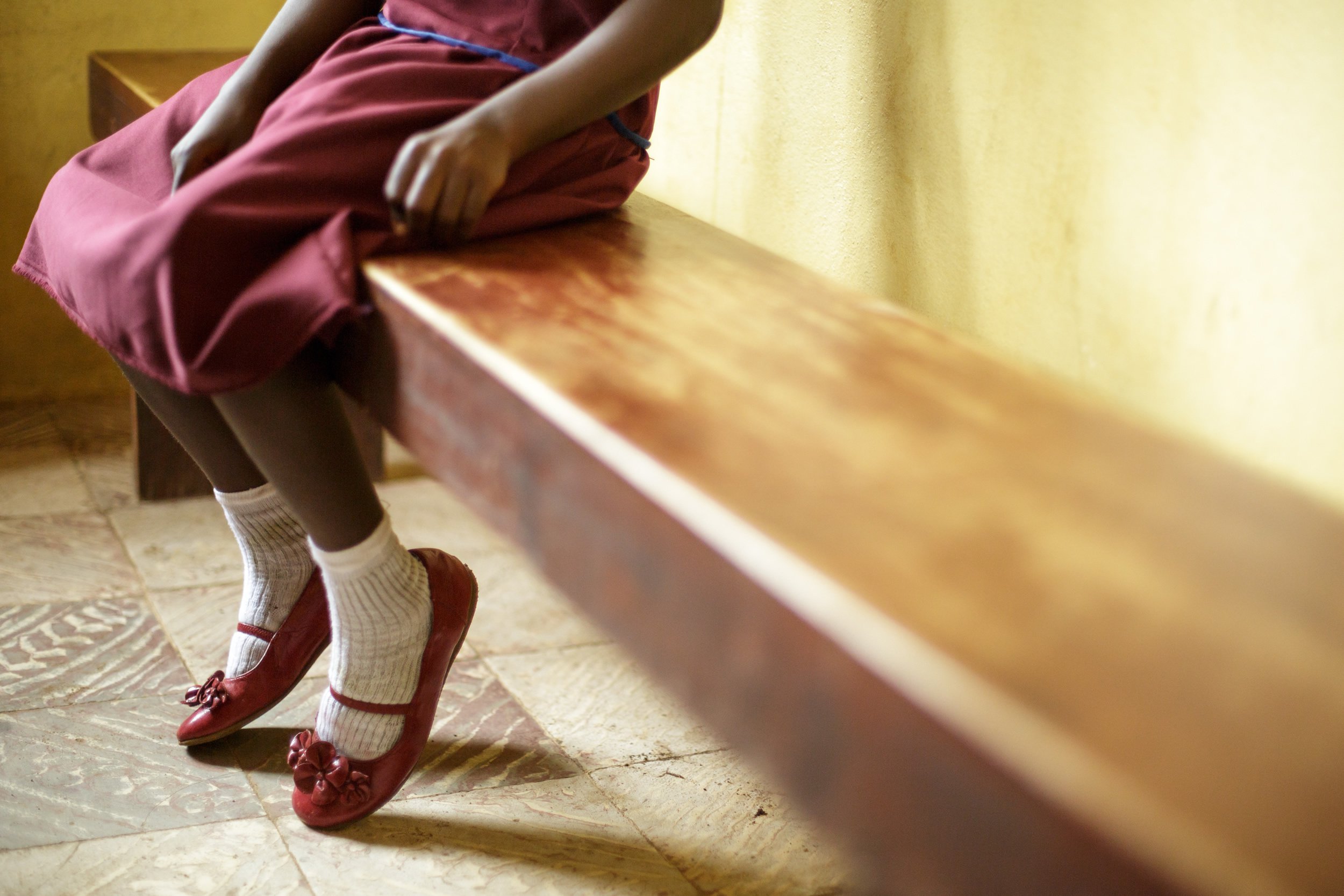