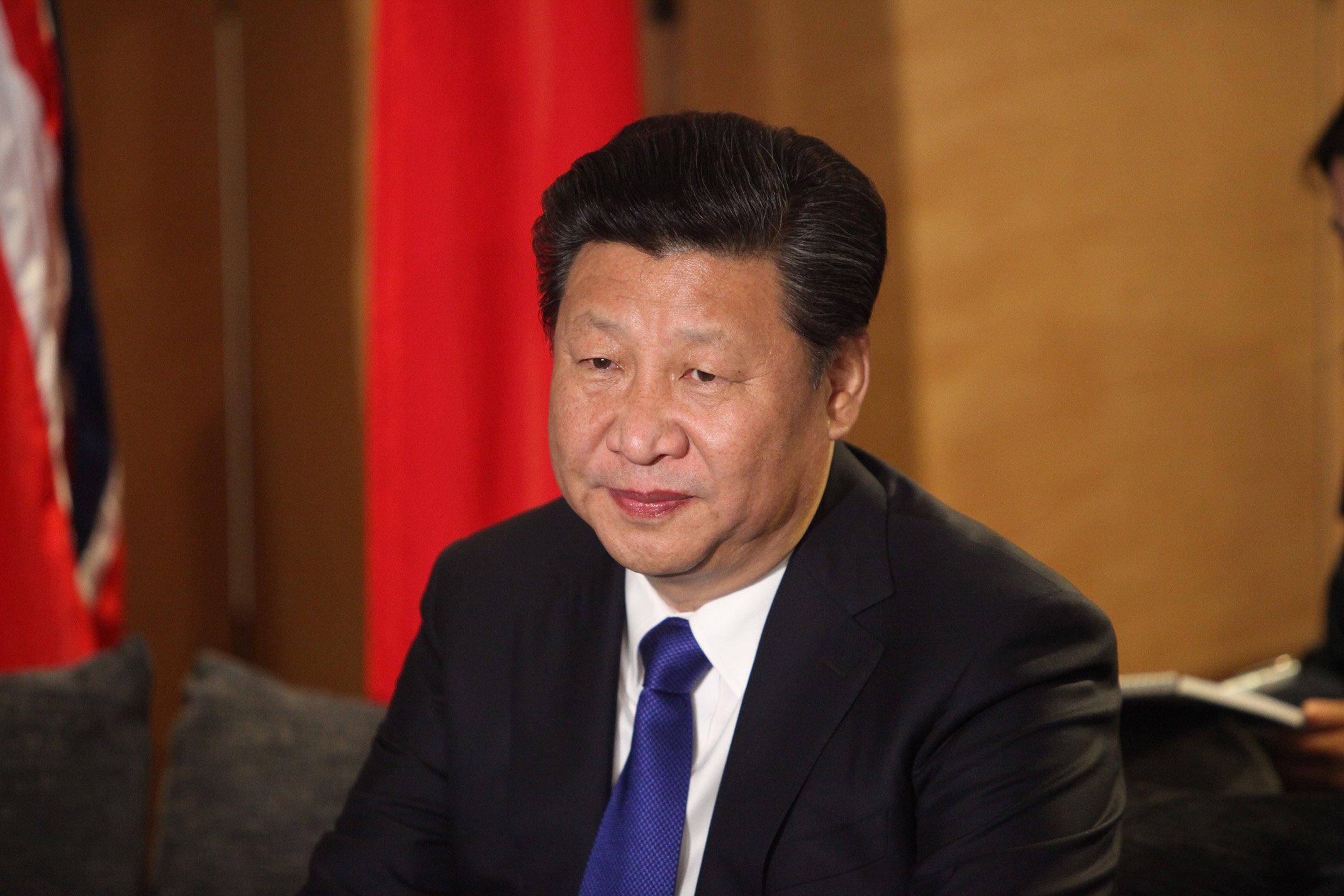 It looks like 2018 is going to be a pivotal year for Xi Jinping’s China. Not only does it mark the 40th anniversary of China’s reform and ‘opening up’ –  which were major turning points in its development – but also it will be the year that Xi Jinping’s ‘New Era’ for China officially begins.

This week at China’s National People’s Congress (NPC), in a move that wasn’t much of a surprise to many, the Party pushed forward an amendment to remove the expression of term limits for the country's President and Vice-President. The Western media and some on Chinese social media will likely remember it as a signal of a return to the Mao era of one-man rule.

But in contrast, the 2018 NPC will be remembered by future generations of the Party faithful as the moment that Xi Jinping finally released China from its role of ‘victimhood’ and ‘humiliation’ through the implementation of his new dream for China, creating a new anniversary to be revered.

At the 19th Party Congress in October 2017, Xi Jinping laid out his dream and blueprint for China’s domestic and international ambitions up to 2050. At the ‘Two Sessions’ this week, China’s top advisory and legislative bodies will turn that blueprint into a reality via a number of fundamental institutional reforms and Constitutional amendments – including the removal of the two-term period.

The ‘Two Sessions’ consist of the National Committee of the Chinese People's Political Consultative Conference (CPPCC); that is the legislature or parliament, and the main 13th National People's Congress (NPC); which is China’s most powerful political advisory body.

The removal of the two-term period is not only about domestic politics. Holding onto the Presidency enables Xi to continue to represent China as the Head of State; a role requiring consistency if China is to be a ‘nation with pioneering global influence between 2035 to 2050’. This includes delivering Xi’s new world order with Chinese characteristics.

But with all the attention at the NPC on the Presidential term, it is easy to miss other critical constitutional amendments, institutional reforms and budgets. Here are three other items on the agenda:

President Xi has frequently cited that the major concerns of the people are education, jobs, health care, social security and order. Thus far, the 2018 NPC seems to have clearly addressed the issue of order with the new anti-corruption agenda and changes to the Constitution, as well as reiterating the 6.5 percent of gross domestic product growth target and reinforcing Xi’s mantra of high quality growth and stability. Mitigating financial risk, especially in the property market, will be top of the agenda. Over the next few weeks it is expected that new social security and poverty alleviation policies will also be released.

The 2018 NPC certainly all but crushes any lingering hopes that since opening up 40 years ago, China’s political reforms would naturally follow its embrace of market reforms. But what that means for China’s people and the international community will, for now, be in the hands of one man and as always, one Party. Not much has really changed.