ODI has significantly expanded its work on global migration and displacement.

Our research has focused on the policies of refugee-hosting governments, and the impacts of border control measures on the flows of refugees and migrants. We also looked at the decisions of migrants to move, and what motivated those decisions.

Exploring the impact of border control and refugee policies

The research has been presented at several high-level closed-door policy-maker and donor meetings discussing the impact of refugee policies; and informed ODI’s written evidence to the UK House of Commons International Development Committee. 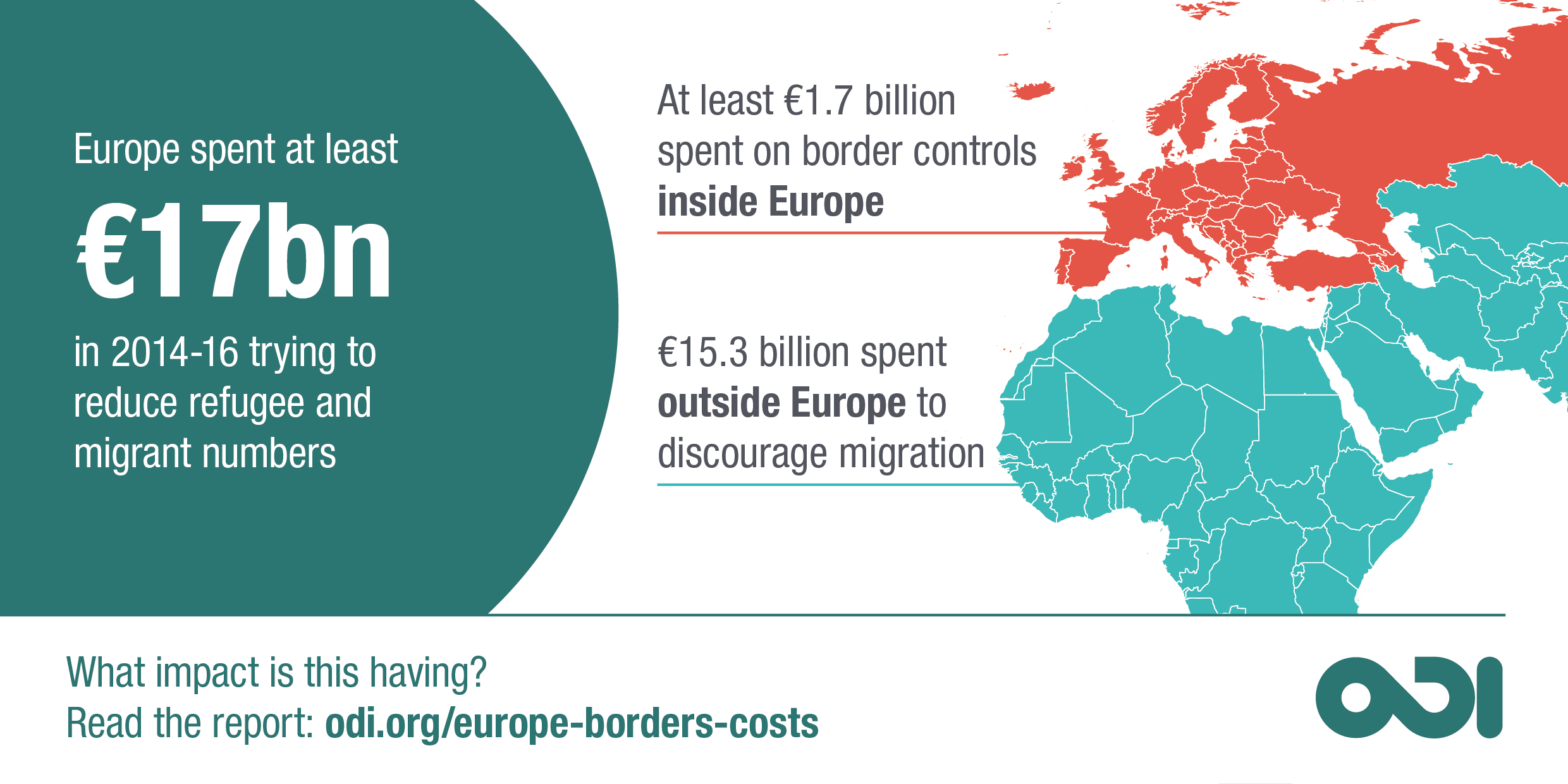 The findings and recommendations have had over 550 media hits across print, broadcast and digital outlets, including the Telegraph, the Daily Mail, the Independent, El Pais, BBC Radio Four and CNBC Africa. The accompanying animation was ODI’s most viewed video in 2016.

Both these reports fed into, and were frequently cited during the debates held at the specially convened UN High-Level Panel on Refugees and Migrants in September 2016.

Journeys on hold: how policy influences the migration decisions of Eritreans in Ethiopia found that refugees struggle to pursue decent, fulfilling and relevant livelihoods in host countries. This creates an incentive to migrate to Europe, undermining government livelihood and resettlement policies. 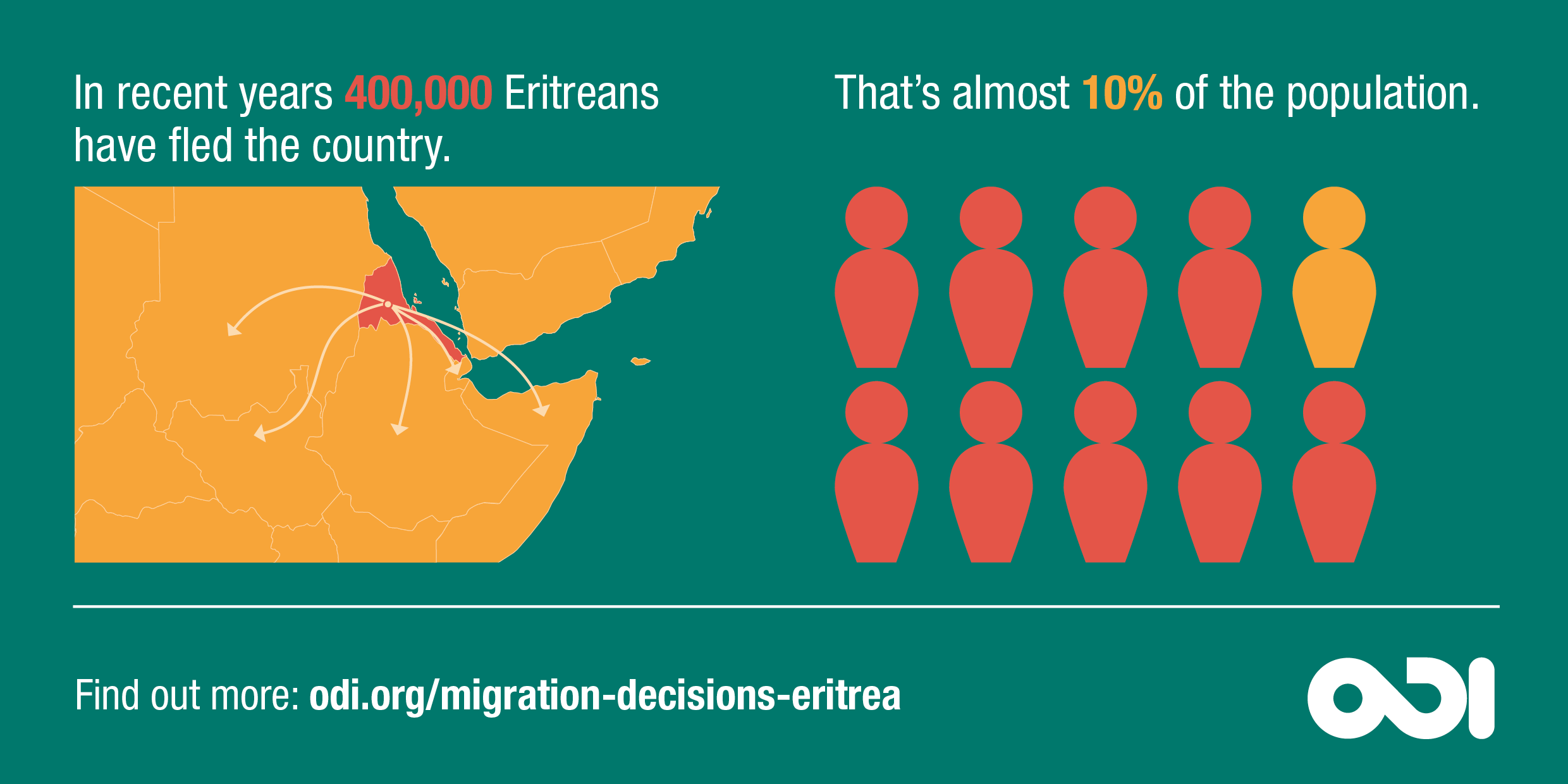 We worked with a photographer and journalist to bring to life the stories of these refugees. We published a three-part website, looking at the day-to-day lives and decisions of refugees in Ethiopia, and produced a video about an Eritrean singer who fled his home after refusing to sing government propaganda – which has had over 15,000 views.

We also published major research on Central African refugees in Cameroon, the Rohingya in Malaysia and Syrians in Jordan and Turkey, analysing the strategies they use to survive, and the policies and institutions that shape their lives and livelihoods.

Building on four years of research on the changing humanitarian landscape, our flagship report, Time to let go: remaking humanitarian action for the modern era, offered a three-point proposal for the humanitarian sector to let go of some of the fundamental – but outdated – assumptions, structures and behaviours that prevent it from meeting the needs of people in crises

Time to let go: a proposal for change in the humanitarian system

In the first two weeks after the launch in April 2016, the report’s webpage was viewed over 17,000 times – the highest viewership on the ODI site for the year. The accompanying video has been incorporated into humanitarian training courses. Both the report and our response to the World Humanitarian Summit’s outcome, generated extensive media coverage in The New York Times, Associated Press, Washington Post, Reuters and the Guardian, and senior staff have presented its findings around the world.

ODI at the World Humanitarian Summit

ODI’s research and convening power was key to shaping the conversation around the World Humanitarian Summit in Istanbul in May 2016, informing the positions and commitments of governments, UN agencies and humanitarian organisations. At the Summit, we showcased some of our core initiatives and research, hosting six events and participating in three others.

Ahead of the Summit, the UK’s International Development Committee (IDC) launched an inquiry into the priorities for reform. ODI’s strong written evidence to the Committee led to an invitation by the IDC to give further oral evidence to support the inquiry. The final IDC report heavily referenced our research, which made formal recommendations to the UK Government on reforms for the UK to champion at the Summit.

ODI’s research contributed to the successful launch of the multi-billion-dollar education in emergencies fund. This is a transformational project that seeks to meet the education needs of 75 million children and young people out of education due to conflict or crisis. Adopted at the Summit, it is the first global fund to prioritise education in humanitarian action.

At the Summit, ODI also launched the Regional Organisations Humanitarian Action Network (ROHAN), which was attended by 12 regional organisations. We organised a successful two-day conference for ROHAN members in Jakarta in November 2016, hosted by the Association of Southeast Asian Nations; and we are now planning a second ROHAN conference in Addis Ababa in July 2017, to be hosted by the African Union. Regional organisations are playing an increasingly prominent role in international humanitarian action, and ROHAN is providing an important avenue for fostering collaboration between them.

Leading the debate on cash transfers

In July 2016, we launched a landmark report, Cash transfers: what does the evidence say? This rigorous review of the impact of cash transfers is the largest and most comprehensive review of its kind to date, providing policy-makers, practitioners and researchers with a single resource on the evidence.

The impact of the report has been far-reaching and featured in the Independent Commission for Aid Impact’s report on cash transfers. The research has been promoted by a range of external organisations, including the World Bank, the UN World Food Programme and the Institute of Development Studies. Following widespread criticism in the media of the use of cash transfers, our evidence was extensively quoted in rebuttals. 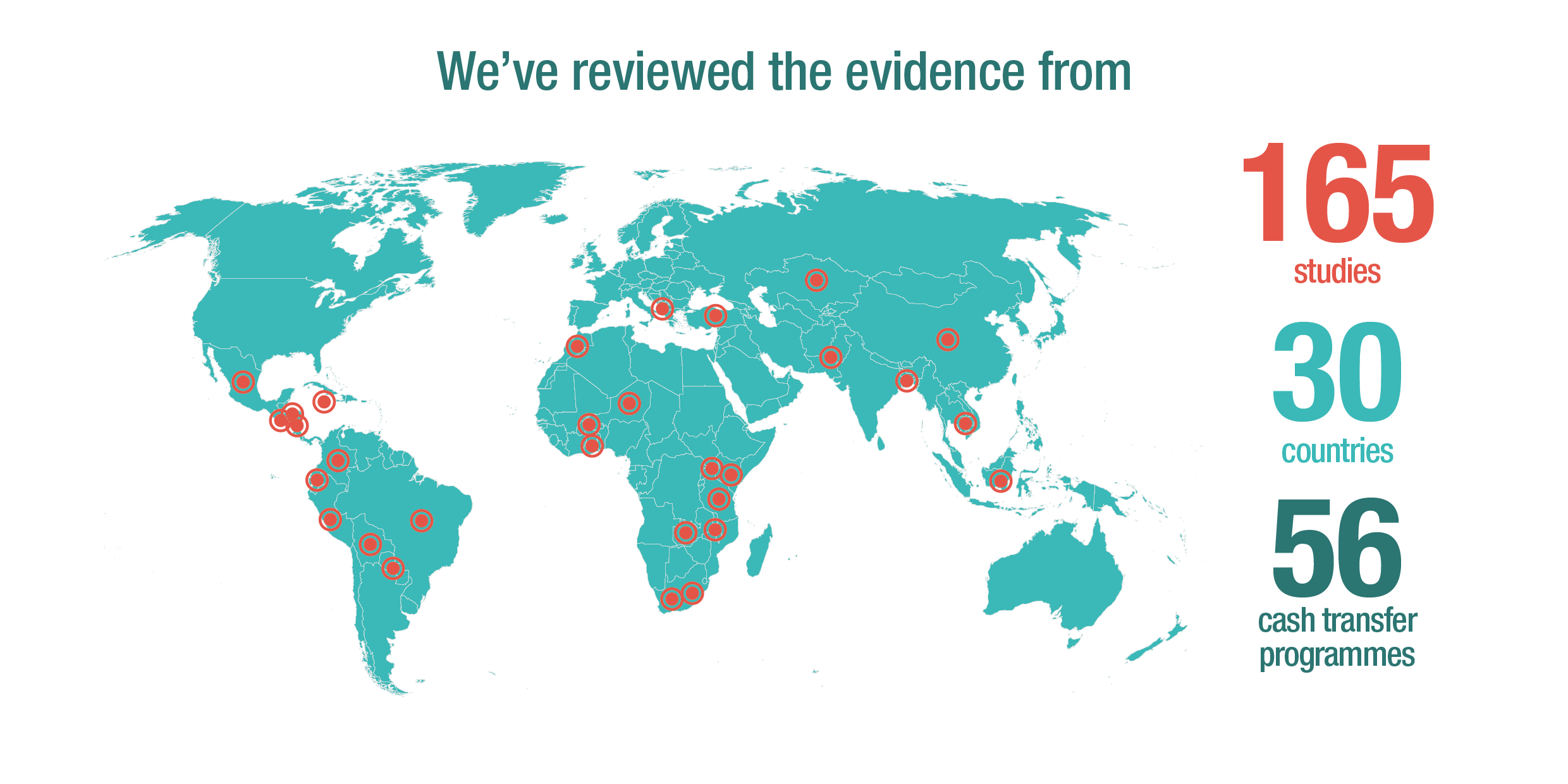 We also examined cash programming in crises in the Democratic Republic of Congo, Iraq, Mozambique, Nepal and Ukraine. Our report, Time for change: harnessing the potential of humanitarian cash transfers, argued that cash transfers are the most significant development in humanitarian assistance over the last decade and have played a crucial role in responses to several recent crises. However, it warns important progress is being undermined by organisational self-interest and a lack of coordination by donors and aid agencies.

A set of reports over the year reflected our concern with humanitarian assistance in conflict. What’s the magic word: humanitarian access and local organisations in Syria analysed how local actors negotiate their way around the constraints on reaching people in need in Syria’s conflict. This year, the Humanitarian Policy Group was also asked by the Office of the Special Envoy for Syria to second to them a Research Fellow to lend our expertise on detainee and missing persons’ issues.

ODI co-hosted a special event with The Elders on ‘The Middle East in crisis: how the world should respond’, bringing together former UN Secretary-General, Kofi Annan, and Lakhdar Brahimi, Elder and former Foreign Minister of Algeria, to debate the issue.

Elsewhere, we analysed the return to war in South Sudan with a specially hosted event at ODI, and worked as expert advisors to a key UK parliamentary report on the future of UK-Sudan relations.

In 2015, the first global disaster risk reduction framework was agreed in Sendai. We continued our work at country level, providing advice on how to integrate disaster risk reduction into national plans. The response of governments has been positive: one representative from Trinidad and Tobago said, ‘At last someone talking about the real issues we are facing. I am going to be using your ideas in my work’.