This year’s climate change action has focused on maintaining the momentum and implementing the great ambition of the Paris Agreement. ODI’s expertise and analysis has sought to remove the obstacles standing in the way of the Agreement. 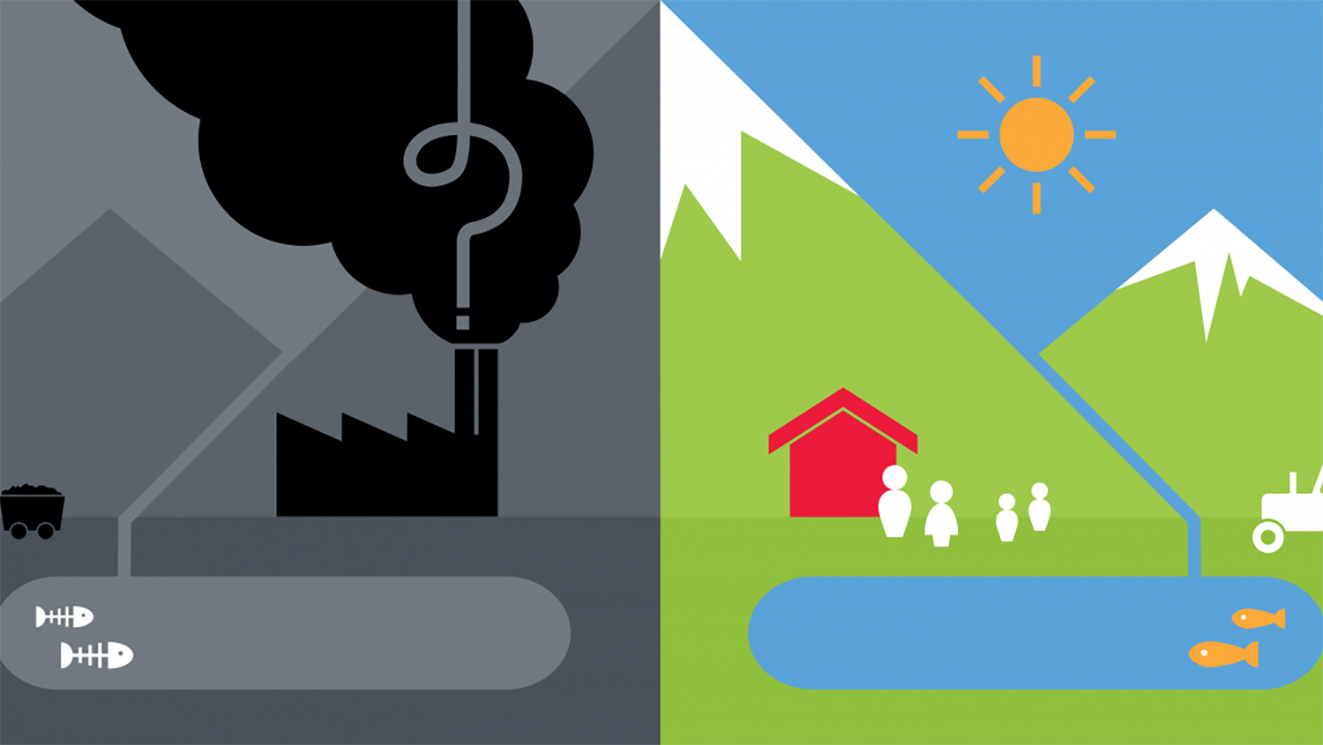 Global fossil fuel production is still enormous – estimated at $444 billion a year from G20 countries alone. For the first time, work by ODI and others led to a concrete timeline set by the G7 for phasing out assistance to fossil fuel companies. In 2016, ODI and partners also worked with major insurers – Aviva, Aegon and Amlin – to urge G20 leaders to ‘kick away their carbon crutches’.

Beyond coal: scaling up clean energy to fight global poverty took on the coal industry’s long-standing argument that coal-fired power generation is necessary to reduce poverty. In fact, current energy policies that focus heavily on coal will put at risk our ability to permanently lift people out of extreme poverty by 2030. This ODI research has been cited in over 400 global media stories, and has helped to shift public attitudes on the continued use of coal.

COP22 in Marrakech was the first Conference of Parties (COP) after the historic Paris Agreement. It focused on implementing the Agreement – in particular, how we can support developing countries with the costs of mitigating and adapting to climate change.

ODI’s contribution included analysis on climate finance with Three top takeaways on climate finance going into COP22 and 10 things to know about climate finance in 2016; as well as a series of briefings targeting policy-makers seeking to understand the quantity and quality of financial flows. ODI’s chairman, James Cameron, was quoted in the Economist after briefing journalists in Marrakech on the impact of President Trump’s intentions to weaken legislation around climate change.

Mobilising finance from both the public and private sector to deliver the nationally determined contributions will be key to pushing forward the Agreement. ODI has worked in Bangladesh, the Dominican Republic, Ethiopia, Kenya, Peru, the Philippines and Vietnam to identify crucial investment opportunities.