Intimate partner violence (IPV) is a major public health and human rights issue in Nepal, and is rooted in a wider context of high gender inequality.

While IPV is an emerging research focus in Nepal, there remains a lack of evidence on the perpetuating factors, and the impact of intervention programmes on men, as well as studies that reflect both male and female perspectives.

These two reports aim to address evidence gaps by drawing on primary research from 2016 to understand the multi-level drivers of male perpetration of IPV in Nepal, including the relative importance of conservative gender norms.

The reports investigate how broader political-economy dynamics shape attitudes, behaviours and service provision related to IPV, and the associated implications for policy and practice to strengthen responses to the issue.

The findings discussed in these reports are part of a broader regional study of the perpetration of IPV by men and boys across South Asia. 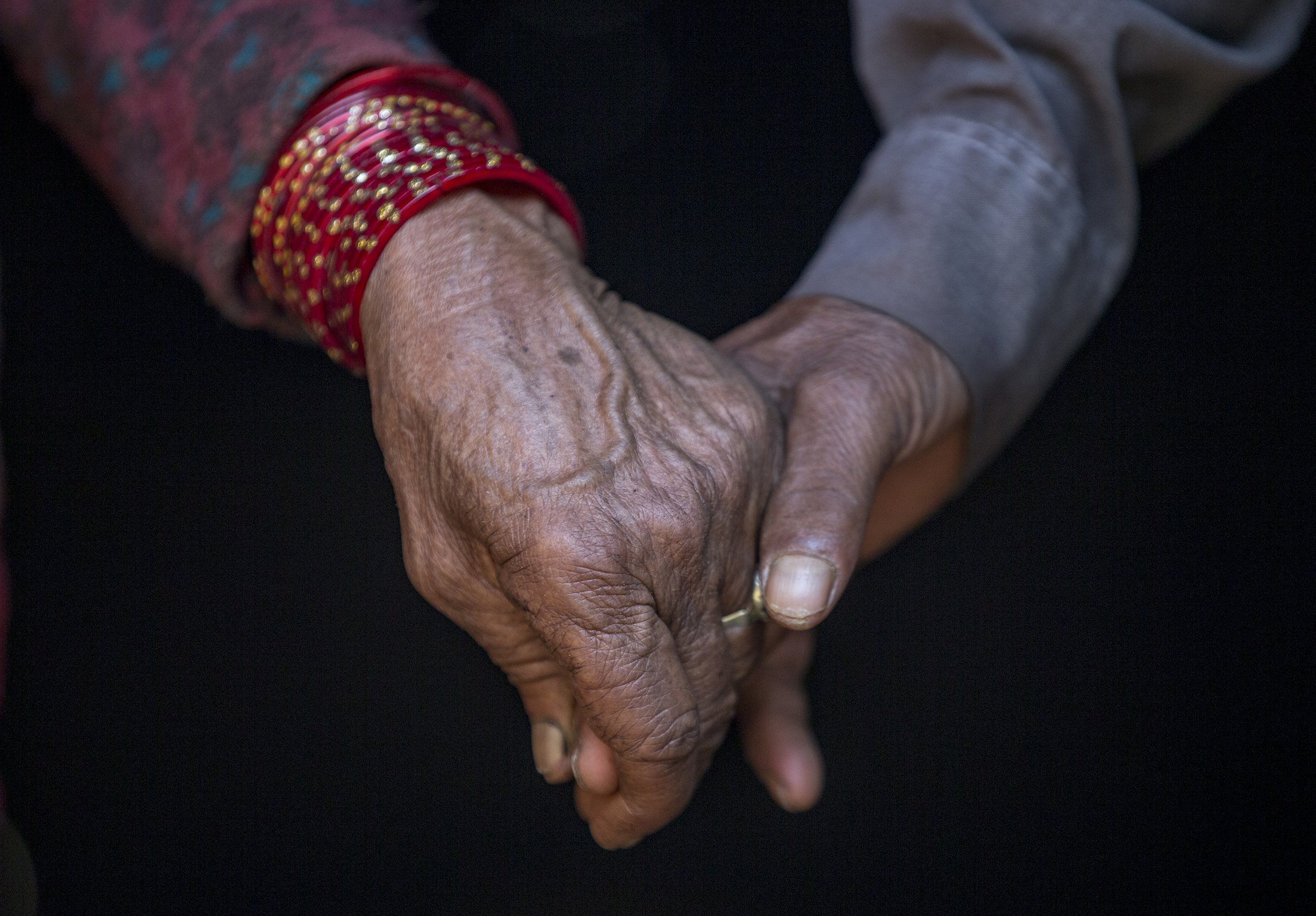