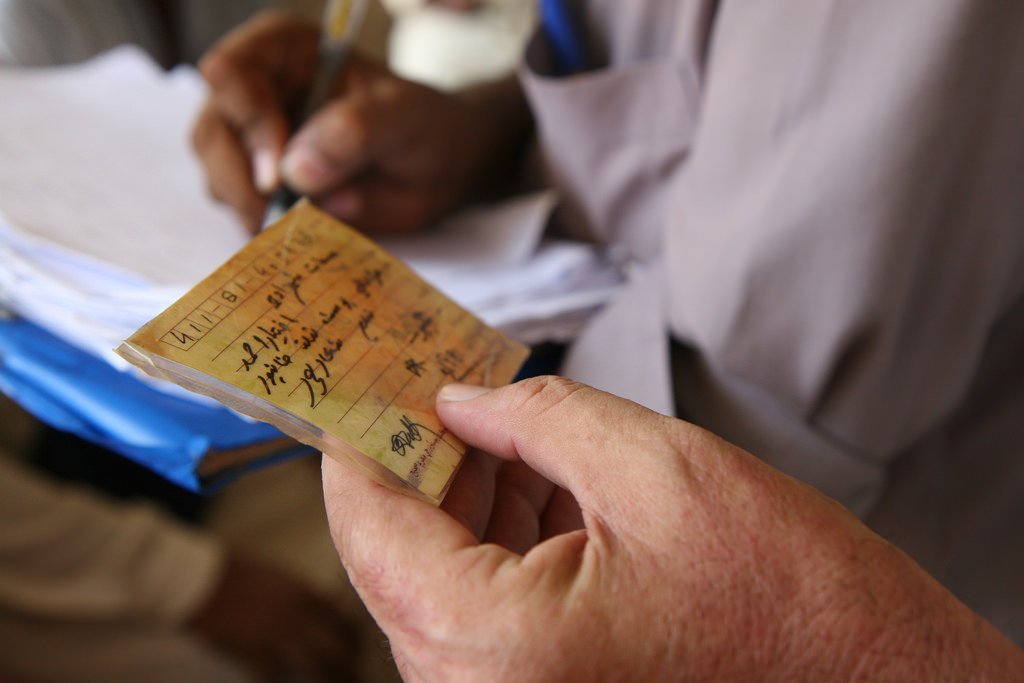 In countries' attempts to 'leave no one behind' in achieving the Sustainable Development Goals, they do not put furthest behind groups at the centre of their policies. There are many reasons why they may not prioritise outcomes for the poorest: in many countries, most of the population is extremely poor, and almost half or more of the population, rather than a minority, may be ‘left behind’. In other countries, the government is itself an agent of marginalising populations, e.g. the persecution of Rohingyas by security forces in Myanmar or the ongoing repression of opposition groups in Syria

However, pro-poor policies, such as cash transfers, hold wide appeal for politicians in times of economic crises because of the visibility and high level of international support available for such measures. The political returns to politicians from a widespread pro-poor policy are significant, as they can potentially expand their voter base.

This paper contributes to an understanding of the kind of external and internal environment and incentives that can open a space for major pro-poor policies to be put into place.