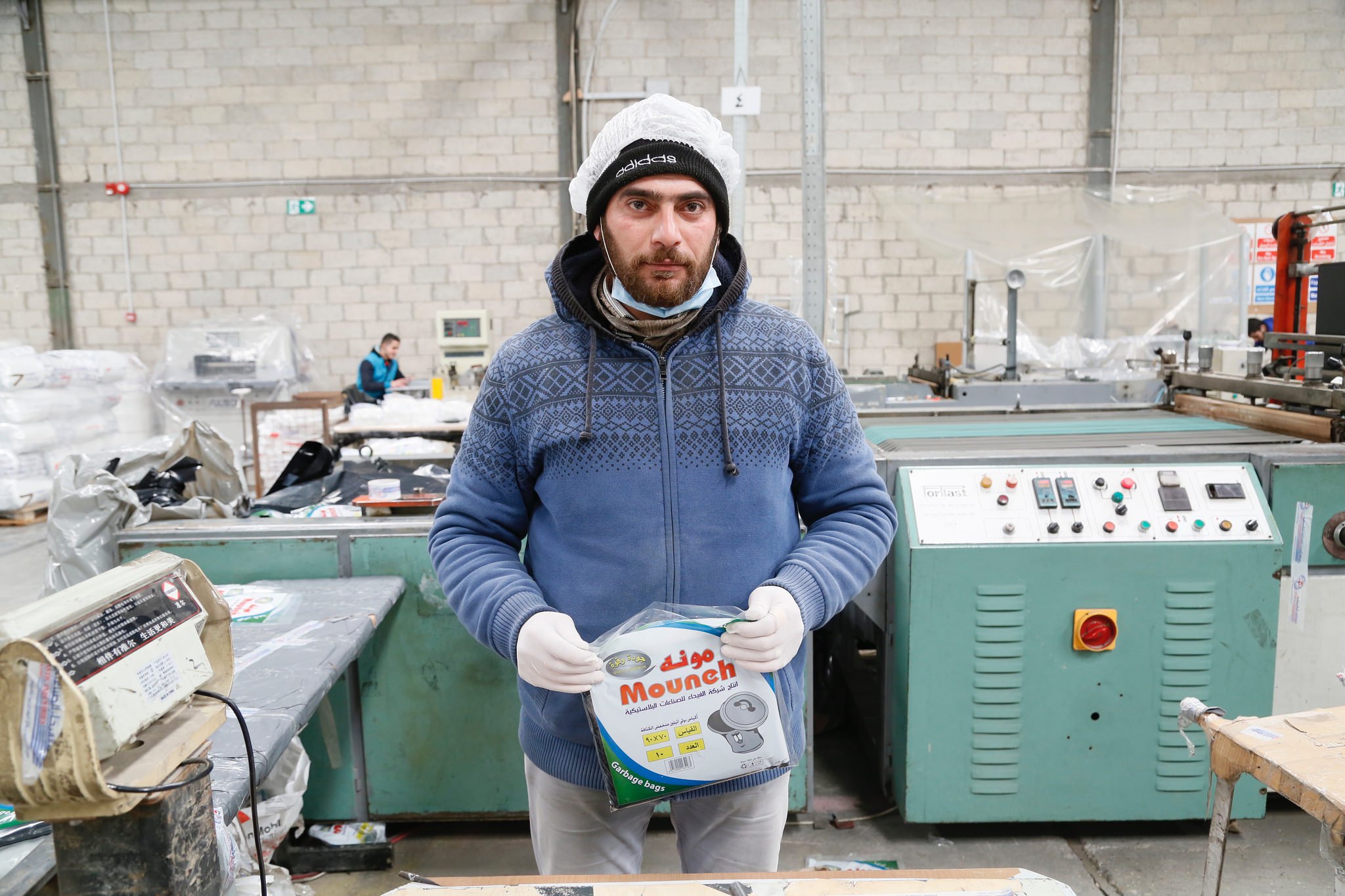 In February 2016, a new approach to dealing with protracted displacement was signed: the Jordan Compact. In return for billions of dollars in grants, loans and preferential trade agreements with the European Union, Jordan committed to improving access to education and legal employment for its Syrian refugees. The Compact showed that, by building on existing political capital and economic and political incentives, a restrictive policy environment can be opened up and funds can be mobilised in a short space of time.

Two years on, the Compact has led to considerable improvements in education and labour market access for Syrian refugees, though challenges remain that will need to be tackled through targeted interventions.

Similar models are now being proposed in Ethiopia, Lebanon and Turkey. This policy briefing not only highlights lessons learnt from the Jordan Compact, but also provides recommendations for any new compacts. Most importantly, if they are to be successful, they must start with what refugees need and want, and be realistic about what such arrangements can achieve.