The current economic climate is causing a slowdown in financial development in sub-Saharan Africa. Credit is contracting, savings have declined, cross-border capital is less available and more costly, while indicators of financial soundness have deteriorated.

There have also been failures in governance of private and public institutions, including corruption and fraud that have deepened these problems. These have also undermined the public trust that is essential for long-term formal financial development.

While it seems unlikely that these condition will develop into a financial crisis unless there are further significant economic shocks, they are negative for economic growth – and especially given the on-going ‘credit crunch’ – in an economic environment that is already difficult. In this context, policy needs to counterbalance the short-term negative effects. However, it also needs to address the long-term needs to maintain and balance financial sector development and stability. 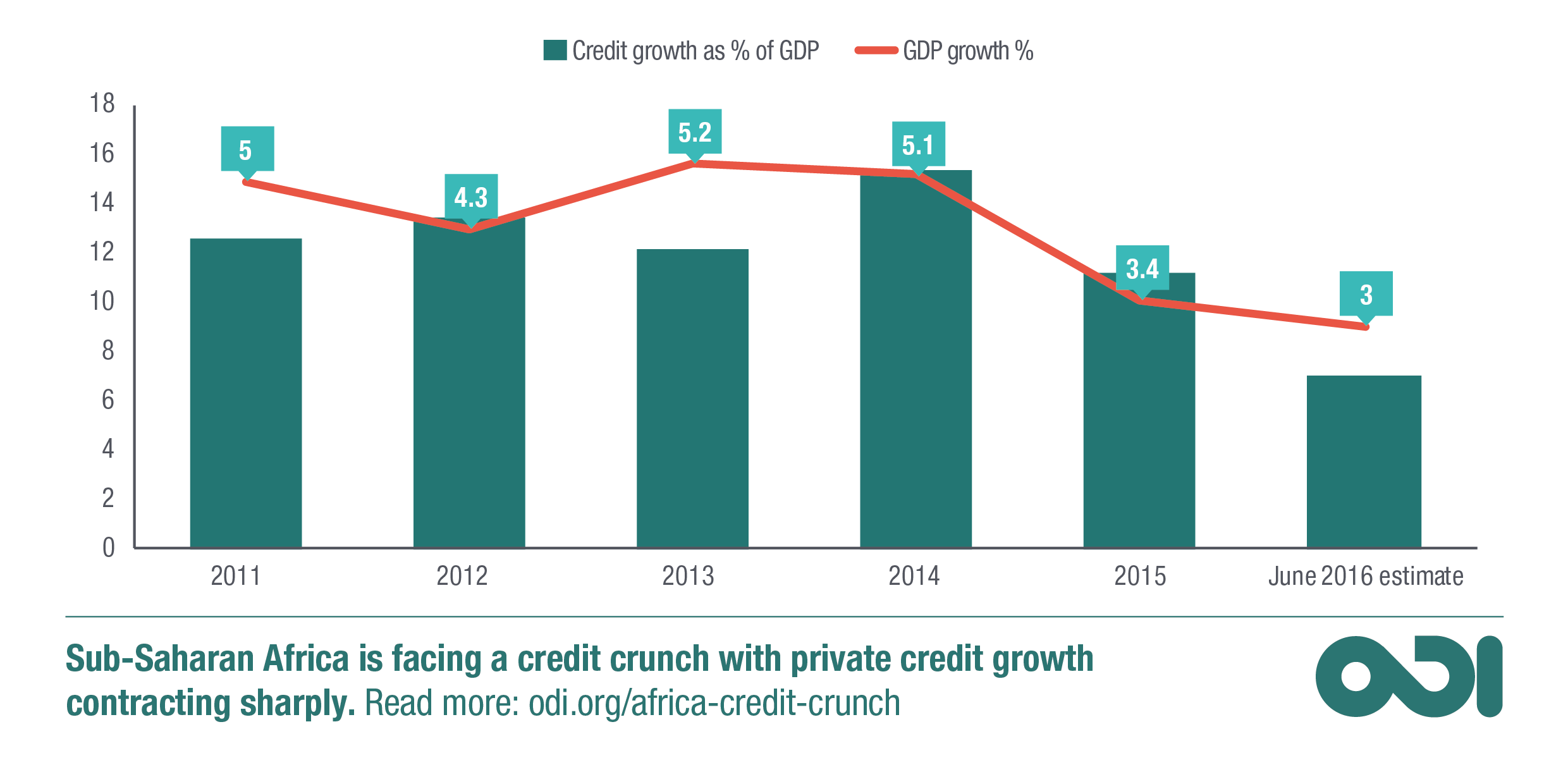