In 2018, ODI published a briefing note detailing the rationale and evidence for reorganising ministerial arrangements to better integrate overseas development and foreign affairs. With the announcement that the Department for International Development (DFID) and the Foreign and Commonwealth Office (FCO) will be merged by September 2020, several decisions on the future of British development governance will need to be made over the next 60 days.

This document provides a rapid review of cross-national data relating to development governance across Development Assistance Committee (DAC) members in order to assist those now considering government reforms to accommodate what UK Prime Minister Boris Johnson has dubbed the new ‘Whitehall super-Department for international affairs’. It provides a preliminary analysis of institutional issues and, as such, should be considered a work in progress. 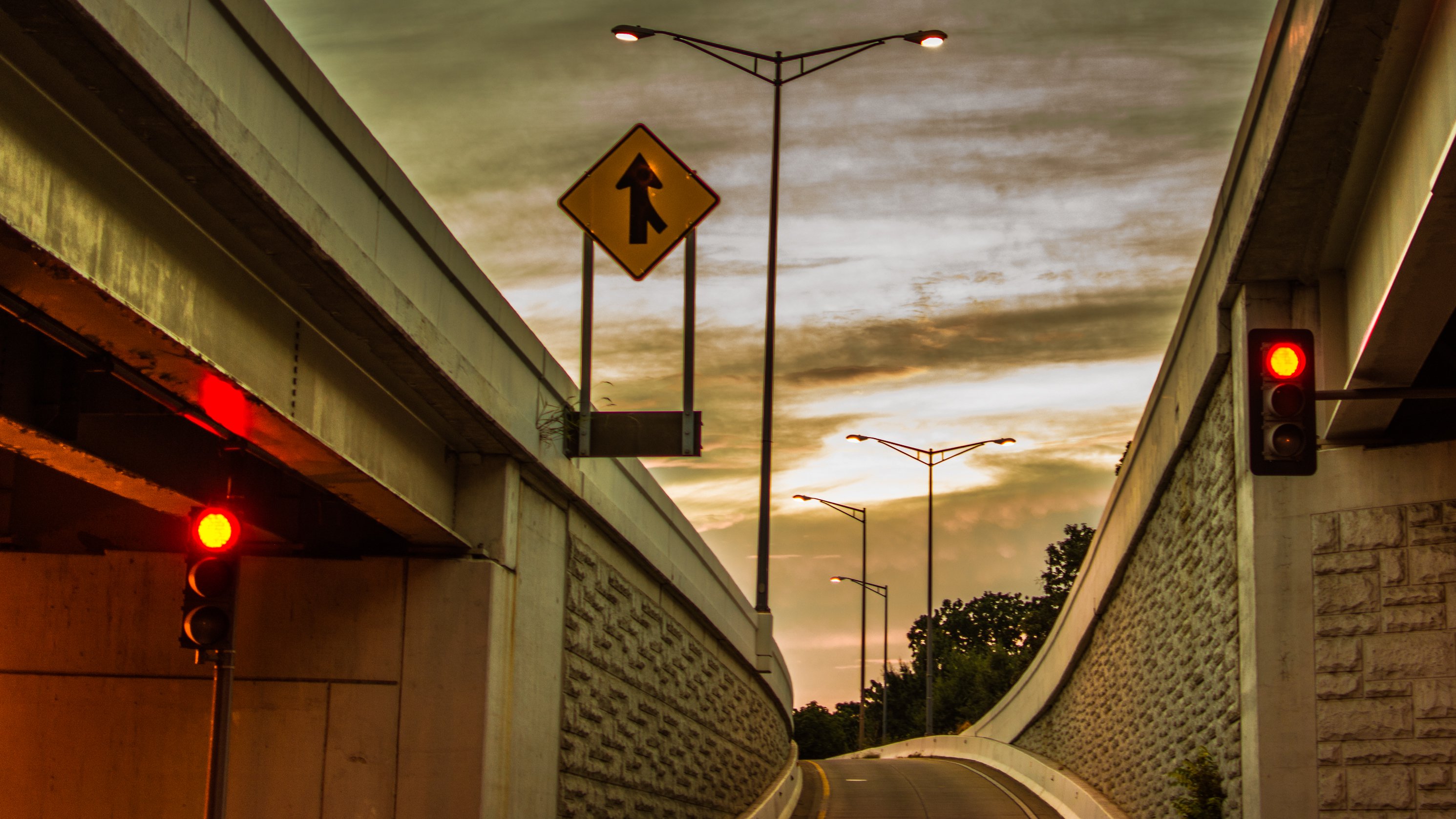