Since reporting the first case of Covid-19 on 8 March 2020, the World Health Organization (WHO) has confirmed 299,628 cases and 4,028 related deaths in Bangladesh as of 26 August 2020. As a district, Cox’s Bazar remains exposed: it encompasses two registered and 32 unregistered Rohingya camps that are home to nearly 1 million refugees residing in cramped conditions, alongside impoverished host communities where thousands of vulnerable Bangladeshis live. This environment puts the population at extreme risk of an outbreak. In Cox’s Bazar, the Institute of Epidemiology, Disease Control and Research (IEDCR) has confirmed 3,906 cases (IEDCR, 2020) and the Inter-Sector Coordination Group (ISCG) weekly bulletin published on 20 August 2020 reports 79 confirmed Covid-19 cases in the Rohingya camps. Although the scale-up of testing capacities has seen documented cases rise, testing remains limited and heavily concentrated in Dhaka, thus the magnitude of the spread of the virus is likely to be underreported (Vince, 2020). This is particularly evident in the camps, where the WHO reported that, by 19 August 2020, a total of 22,484 Covid-19 tests had been conducted in host communities compared with 3,176 in the camps.

In order to inform the Bangladeshi government’s response and that of its humanitarian and development partners in Cox’s Bazar, it is essential to supplement the existing evidence base with a focus on adolescent girls and boys, given the likelihood that containment measures will have multidimensional effects on young people’s well-being in the short and medium term. This policy brief draws on virtual research findings carried out with adolescent girls and boys in May and June 2020 and also presents priority policy and programming implications. 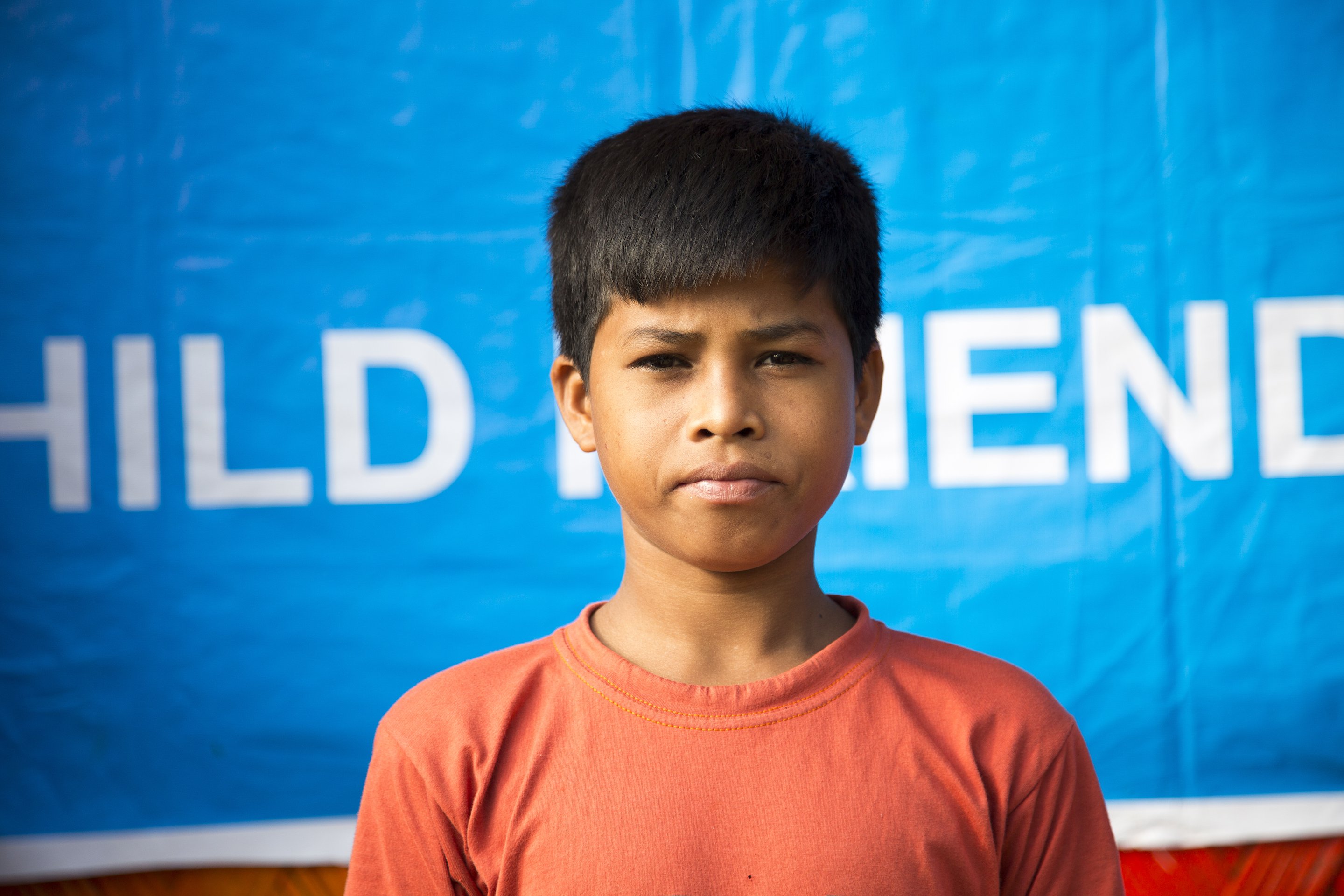