Mexico is a large upper-middle-income country (UMIC) in the midst of transition from aid, with gross national income per capita of $8,610 in 2017. Despite aid flows falling in the 1990s and stagnating in the early 2000s, they have been rising since 2008 to support the climate change and security agendas, nearly two decades after the country was reclassified as an UMIC.

This report presents research into how Mexico has managed its transition from official development assistance (ODA) in order to sustain and broaden development outcomes. It also examines the type of cooperation the country had expected from development partners since the early 1990s and the evolution of relations with those partners beyond aid.

The Mexico study forms part of a larger project that sets out to investigate country experiences of and key lessons from the transition and graduation from ODA. The other country studies are Chile, Botswana and the Republic of Korea. 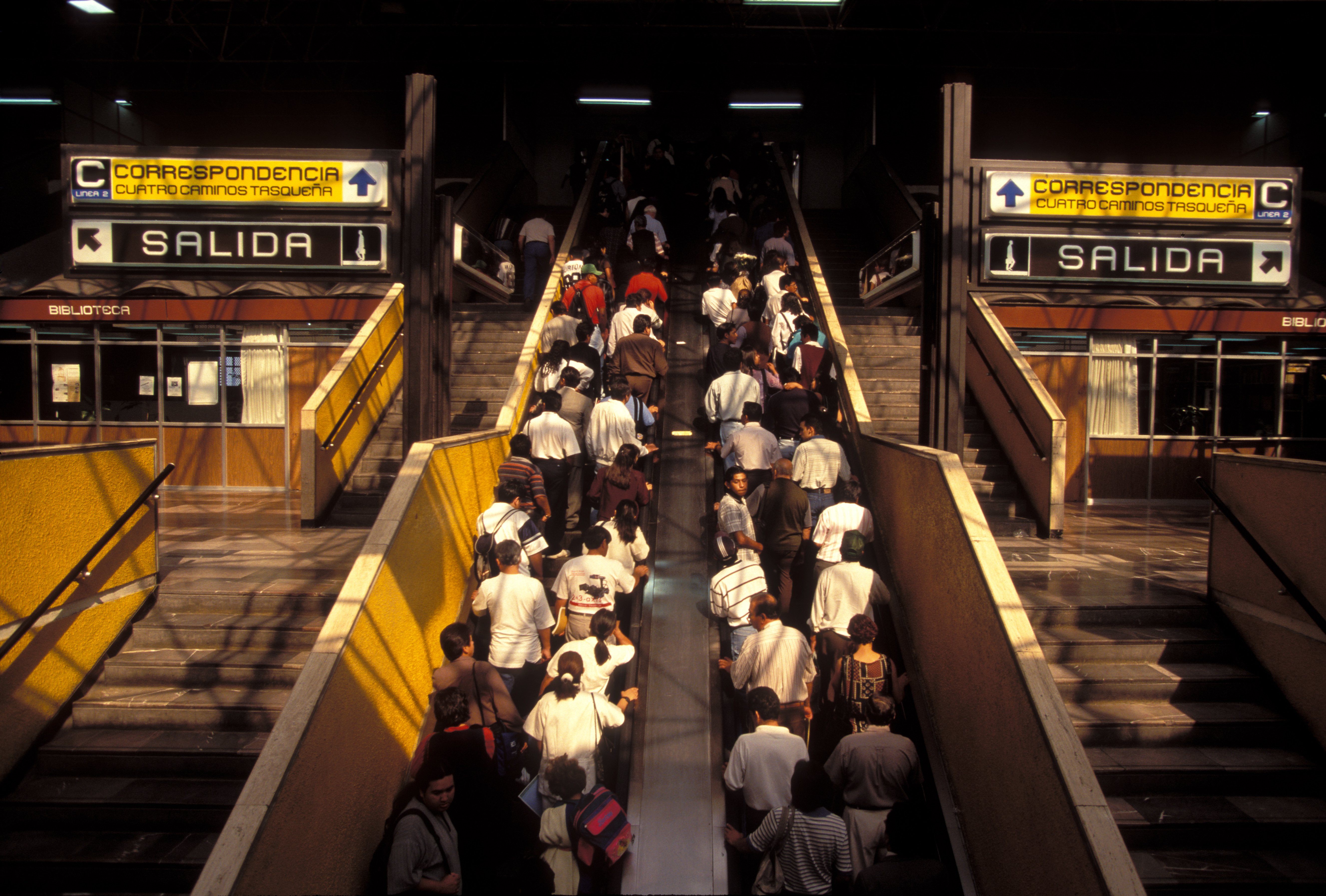