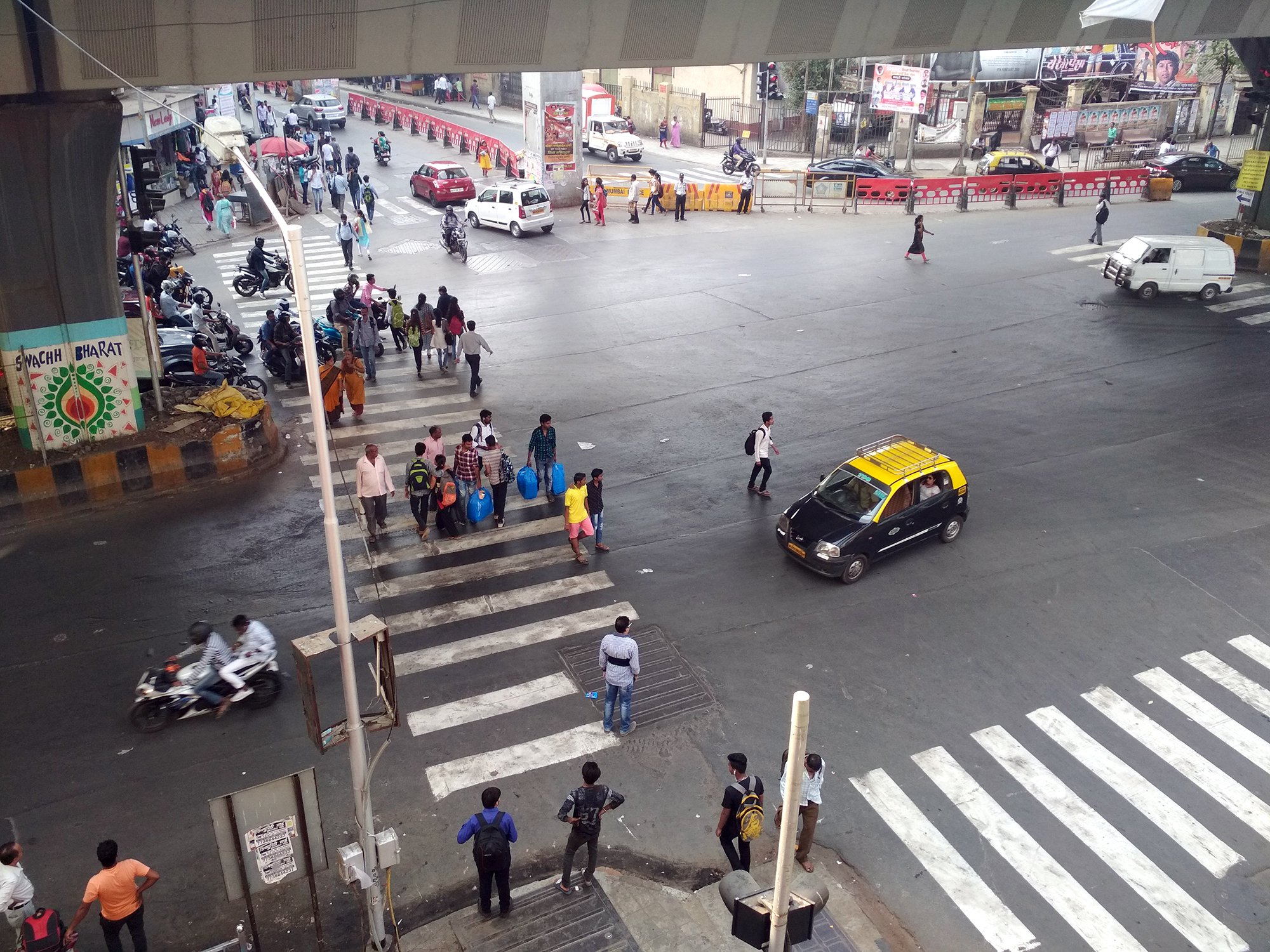 The world has seen some major developments in road safety over the past two decades. However, road safety is largely ignored in India, despite the scale of the challenge in the country. In 2015, India accounted for more road fatalities than any other country in the world, with close to 150,000 traffic fatalities officially reported. This translates into 12.3 road traffic fatalities for every 100,000 people – one of the highest rates in the region. Apart from the loss of life and severe financial and emotional stress caused to the victims’ families, road crashes also result in significant productivity losses for the country. It is estimated that road crashes cost India close to 3% of its gross domestic product ($8 billion) every year.

While road safety is considered a serious public health issue and has been exhaustively researched internationally, research on road safety in India (apart from the representation of crash statistics) is sparse. Aiming to throw light on the subject in the Indian context, this case study examines the political economy of road safety in India, with a focus on Mumbai in order to understand the underlying factors embedded in the city's political, economic and social framework that influence road safety.

We identify five opportunities to improve road safety in Mumbai:

This is one of three case studies, analysing the politics of road safety in low- and middle-income countries. More information about the project can be found here.