In recent years, Indonesia has enjoyed steady economic growth and significant socioeconomic progress, while remaning heavily dependent on natural resources. With these achievements – and by disregarding natural resources constraints – the authorities predicted that in the future Indonesia could maintain its economic development and gain higher economic growth. But what if this prediction is wrong? With the current business-as-usual approach, which continuously degrades natural resources and natural carrying capacity, can the country keep its productivity, economic growth and development prospects on the right track? The findings of this report suggest that it cannot.

In October 2017, the Indonesian government declared its goal of integrating climate action into the country’s development agenda. The Low Carbon Development Initiative (LCDI) was launched at Indonesia’s Ministry of National Development Planning (BAPPENAS). It aims to explicitly incorporate reduction targets for greenhouse gas emissions into the policy planning exercise, along with other interventions for preserving and restoring natural resources.

This report was formulated through an extensive process of analytical work and scientific modelling to provide alternative scenarios for Indonesia in transforming its economic growth model towards a low carbon economy. 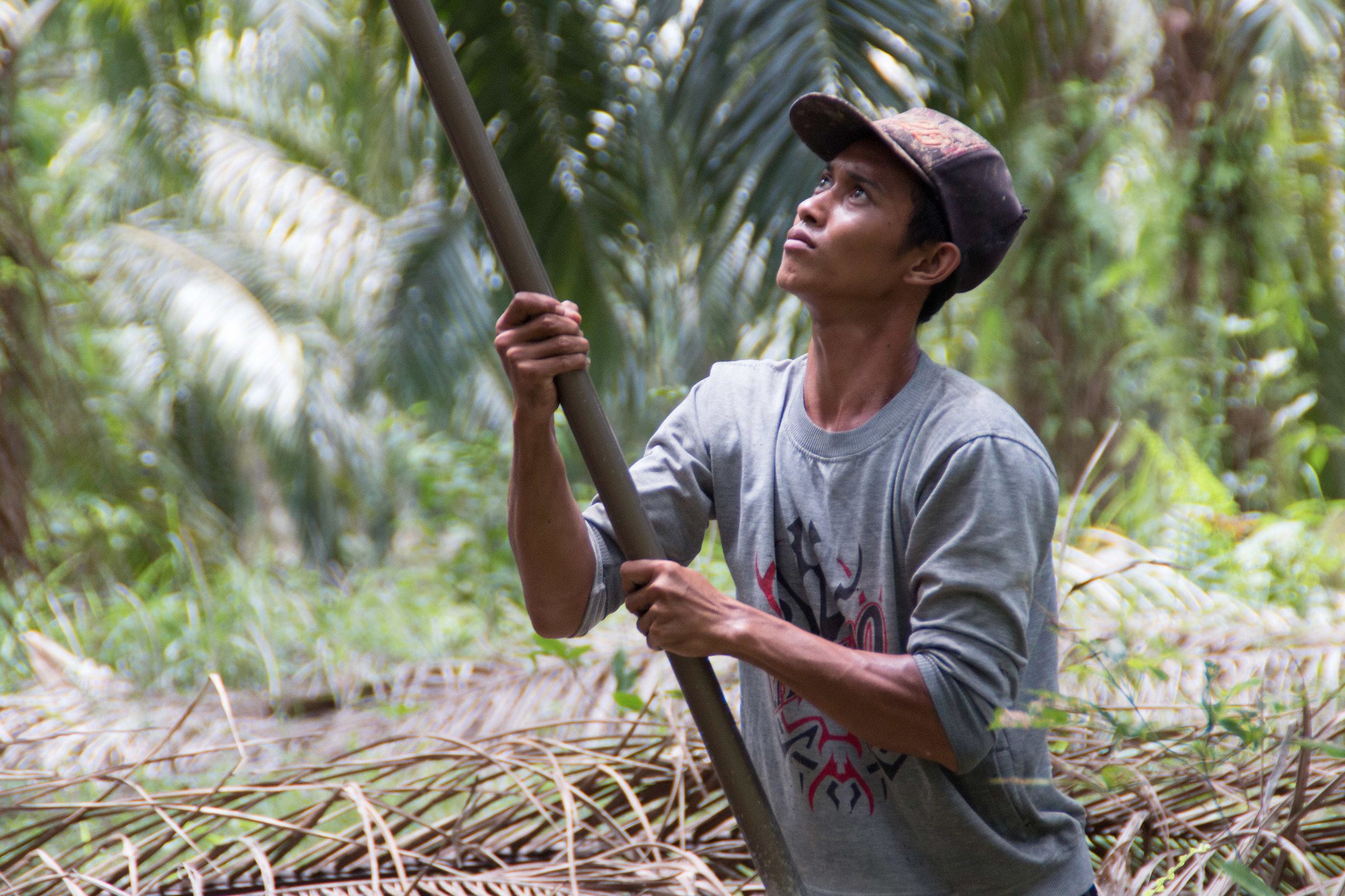