Around 5,000 Eritreans leave their country every month. They go for a range of reasons, including compulsory National Service, political persecution, and a restricted economy that offers few opportunities.

Many travel directly to neighbouring Ethiopia, where there is an open-asylum policy for refugees, including an extensive camp-based system of protection, and a variety of interventions designed to both support people’s livelihoods and deter irregular secondary migration. But despite this humanitarian and development assistance, for many people, their journey doesn’t end in Ethiopia.

This working paper sets out to better understand whether, by providing alternative options, it is possible for policy-makers to prevent or reduce irregular migration from countries- and regions-of-origin. It looks at two measures in particular: in-country livelihood support, such as vocational trainings and loans, and refugee resettlement programming. Findings draw on qualitative interviews with Eritreans in both the northern province of Tigray as well as the country’s capital, Addis Ababa.

The paper finds that Ethiopia is a vital country of asylum, offering the prospect of freedom and security. However, despite better prospects relative to Eritrea, many people continue to find it difficult to pursue decent, fulfilling and relevant livelihoods.

Evidence shows that in-country livelihood support is helping people get by and meet basic survival needs. But potential impacts are being undermined by the fact that refugees living in Ethiopia are denied the right to work.

Alongside this, refugee resettlement has the effect of slowing down irregular migration, particularly as it provides people with an opportunity to move onwards safely and legally. However, this effect appears to weaken over time as people’s trust in the formal system declines, resulting in a gradual deflection into irregularity.

For more, explore our multimedia stories and watch our video about Teddy Love, an Eritrean refugee in Ethiopia. 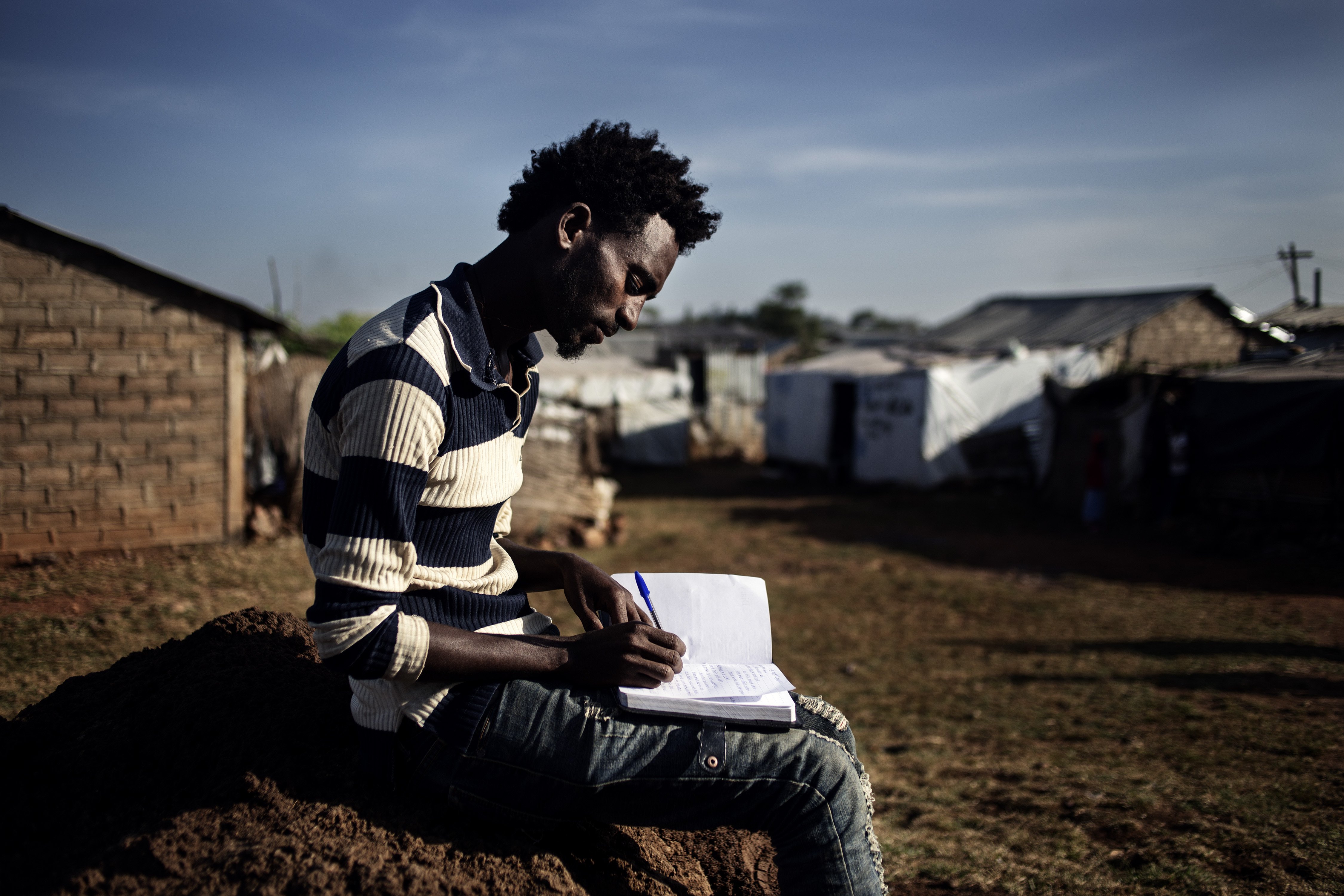