Marcus Manuel on financing the end of extreme poverty

In 2015, leaders of all countries committed to ‘eradicate extreme poverty for all people everywhere’ by 2030. In the past 25 years, the world has managed to halve the number of people living in extreme poverty (World Bank, 2015). Yet despite this progress, at least 400 million people will still be living on less than $1.90 a day by 2030. Over half of these people will be in low-income, fragile countries.

This research report presents key findings and analysis from research on what needs to be done so that we can deliver the global target to end extreme poverty by 2030.

It finds that among some of the poorest countries there is currently a funding gap of $125 billion each year for health, education and social protection, which are crucial for reducing poverty. Although increased taxation could close this gap in most middle-income countries, low-income countries will remain reliant on aid to fund these social sectors.

The report recommends that donors: 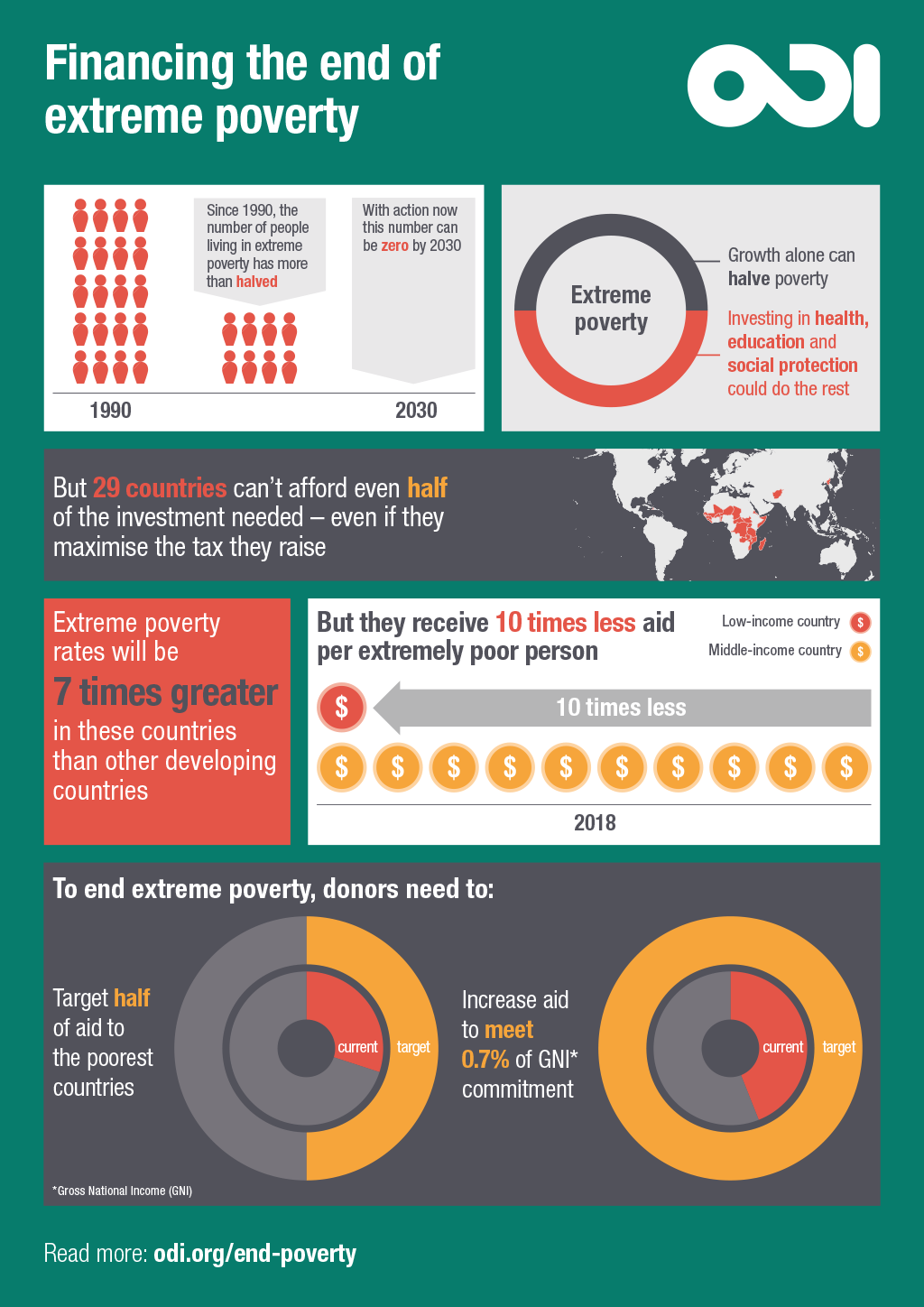 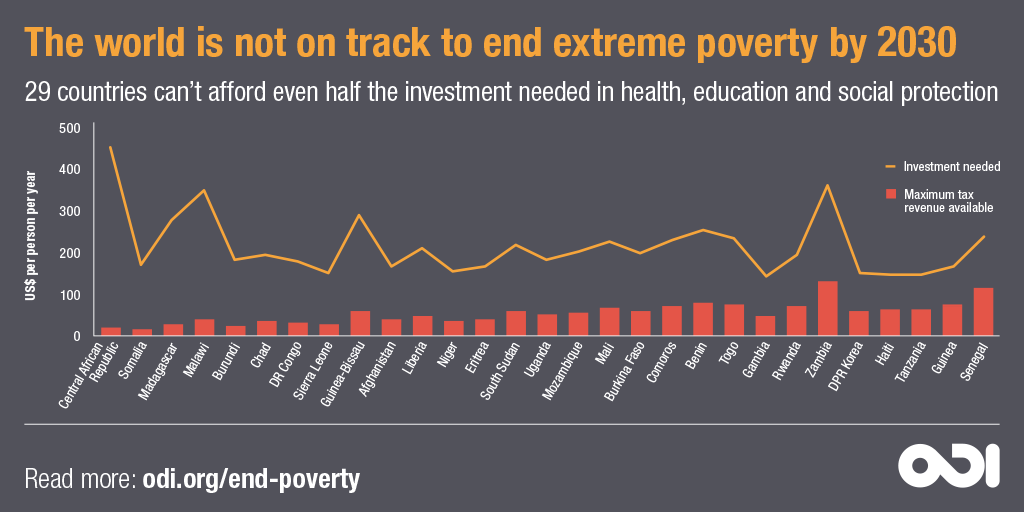 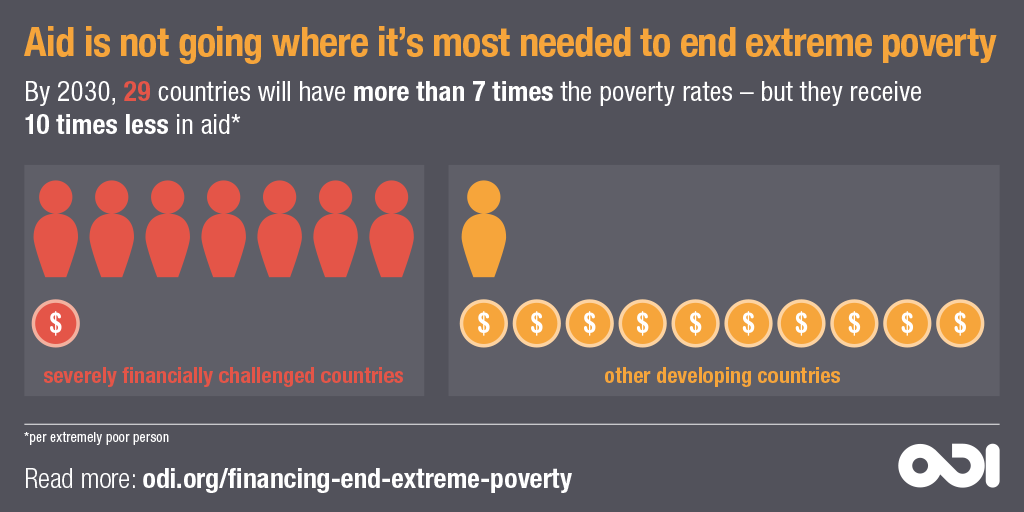 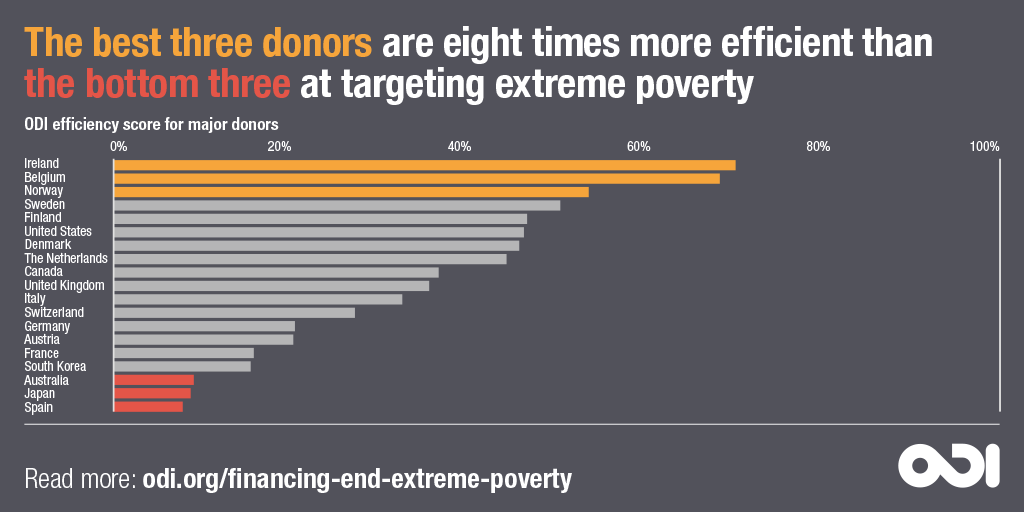 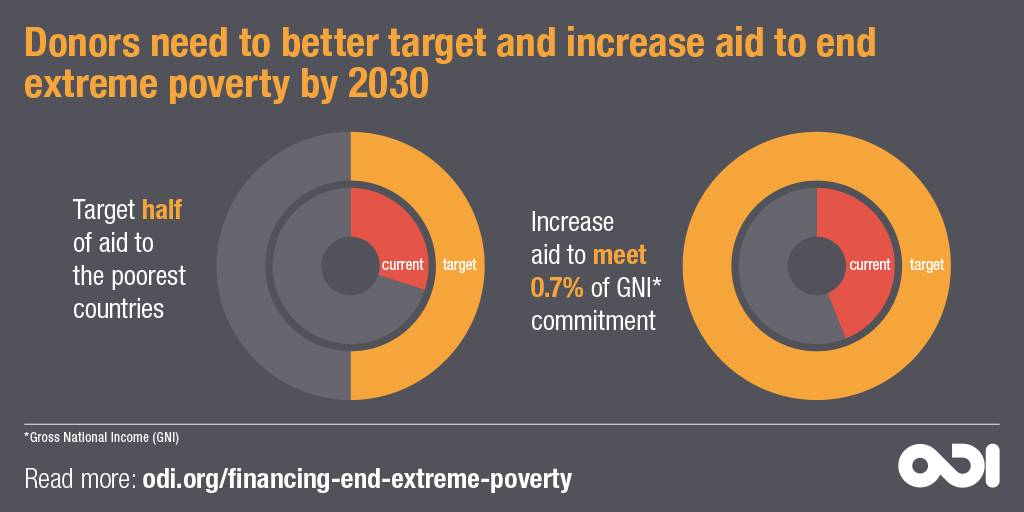 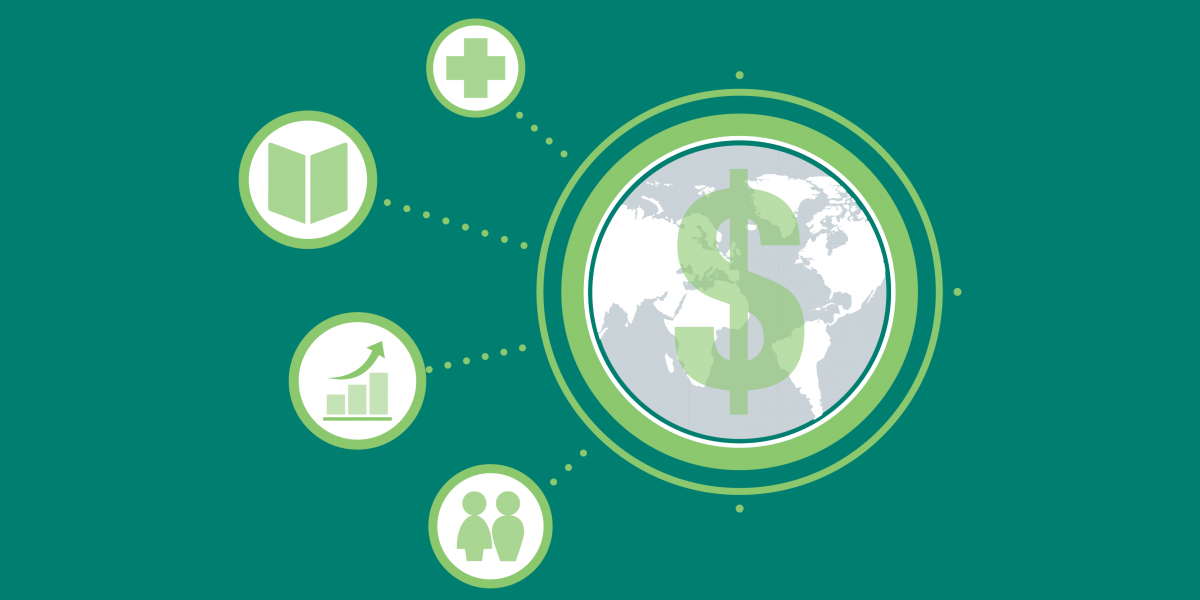