For too long, policy-makers, practitioners and funders in the international community have failed to pay sufficient attention to disaster risk reduction (DRR) in contexts of conflict. As a result, states and citizens living in fragile, volatile and violent situations are often unable to prepare for or mitigate against risk and, when natural hazards occur, the impacts are likely to be disproportionately devastating.

Although on the surface, Lebanon appears to be a relatively peaceful and stable society, digging deeper reveals a turbulent undercurrent, described by interviewees for this study as a ‘fragile peace’. This refers to the deep-seated inter- and intracommunity tensions that impede social cohesion in cities and that could flare up into violence at any time. The situation is exacerbated by a fragile political system built on sectarianism, inadequate urban governance and widespread corruption, coupled with inequitable access to rights and resources for displaced and refugee populations.

The Lebanon case highlights many of the complexities and contradictions associated with achieving disaster resilience in conflict situations. It also challenges conventional concepts of what constitutes a conflict context, and reveals new insights on how DRR can be pursued in these situations. Insight into sectarian divisions, urban informality, the marginalisation of refugees, and the prioritisation of conflict risk over natural hazards, help to develop our collective understanding and shed light on the types of DRR approaches and actions that are viable and appropriate in contexts characterised as holding a ‘fragile peace’.

This report is part of the project When disasters and conflict collide: uncovering the truth, a collaboration between the German Federal Ministry of Economic Cooperation and Development (BMZ), Deutsche Gesellschaft für Internationale Zusammenarbeit (GIZ) and ODI. 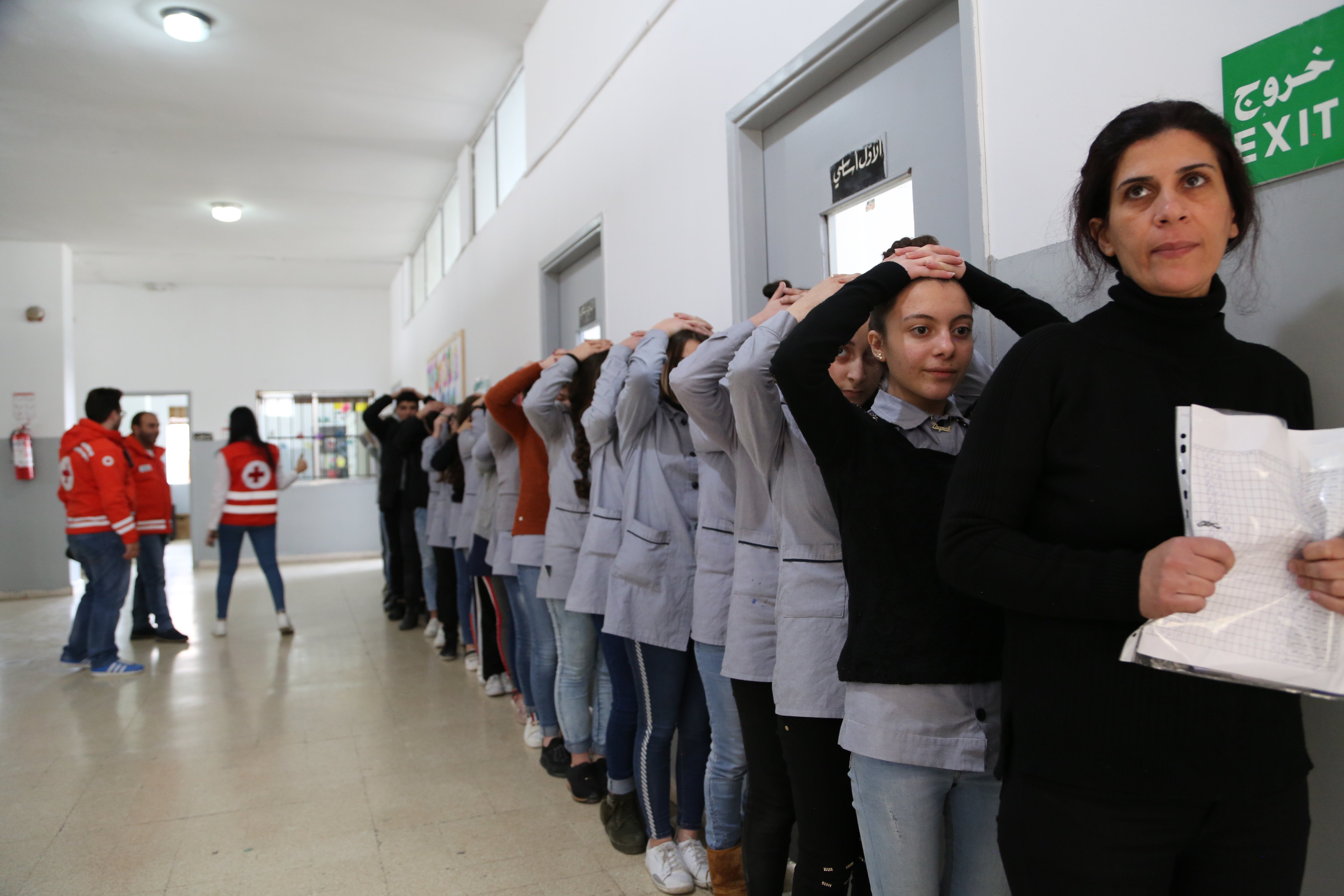