There is substantial experience and an extensive literature on humanitarian responses to disasters in conditions of conflict. But little attention has been paid to adapting disaster risk reduction (DRR) policies, programmes and strategies to such contexts. The prevention of disasters and of conflict have largely been treated separately, governed by different frameworks, managed by different institutions and theorised and conceptualised in very different ways. Disaster policy and practice has thus far failed to make adequate links with conflict vulnerabilities or the practice of conflict prevention and peacebuilding, and in policy spaces disaster risk management is often portrayed as an apolitical endeavour.

The moral imperative for focusing attention on how best to deliver DRR in contexts of fragility, conflict and violence is that it is precisely in such contexts that disaster vulnerabilities are highest. There is also a practical dimension. Standardised approaches in complex conflict-affected contexts often fall short, and can even directly or indirectly cause harm. Given the prevalence of violent conflict across the globe, this is not a marginal concern. And there is a political dimension. Only with concerted attention on how to deliver DRR in such contexts will the collective ambition to achieve the Sendai Framework targets and contribute towards the 2030 Agenda for Sustainable Development be realised in a way that genuinely 'leaves no one behind'.

This report brings together evidence, experience and ideas from a year-long project on When disasters and conflict collide: uncovering the truth. Through extensive literature reviews and case study work, the project has interrogated the connections between violent conflict and disaster risk to explore how DRR policy and practice can better reflect the realities of social conflict in interventions in fragile and conflict-affected contexts. The study explores the extent to which issues of conflict feature in DRR strategies at the global, regional and national levels, and offers insights into disaster and conflict risk from case studies on Colombia, Afghanistan, Lebanon and Chad.

This report is part of the project When disasters and conflict collide: uncovering the truth, a collaboration between the German Federal Ministry of Economic Cooperation and Development (BMZ), Deutsche Gesellschaft für Internationale Zusammenarbeit (GIZ) and ODI. 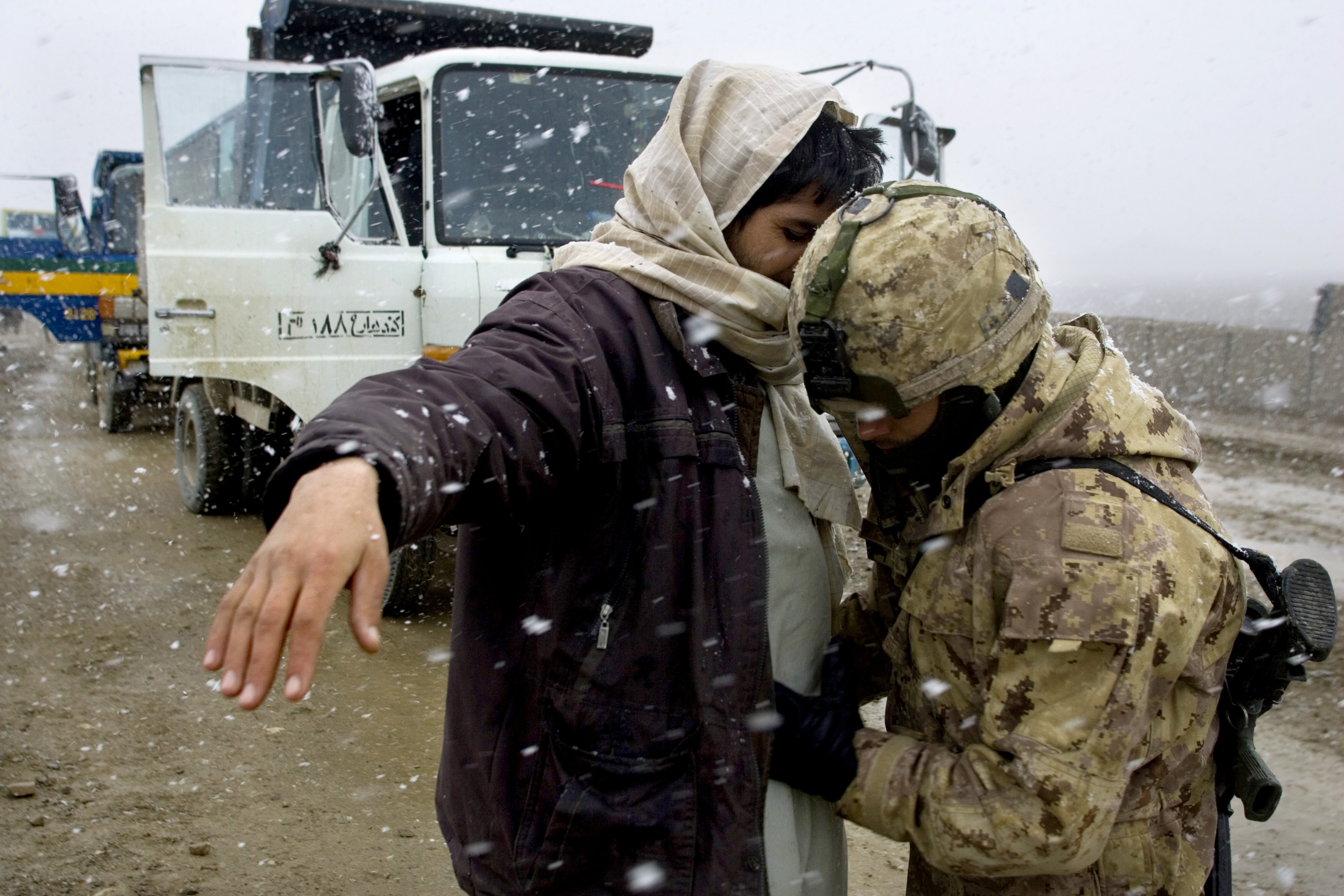