Ethiopia has undergone rapid transformation over the past two years. Soon after being appointed in 2018, Prime Minister Abiy Ahmed, an ethnic Oromo, effectively dissolved the Ethiopian People’s Revolutionary Democratic Front, the party that had wielded absolute power since 1991, promising a restoration of political freedoms and peace with neighbouring Eritrea that was recognised with a Nobel Peace Prize. That same year saw the appointment of Ethiopia’s first female president, Sahle-Work Zewde, and a cabinet in which half the positions are held by women. This new era has seen improvements in people’s rights to voice and association but has also been accompanied by increased insecurity and violence, which first erupted in 2015 and then spread throughout the country, leaving hundreds of people dead and millions displaced.

This policy brief synthesises findings from the Gender and Adolescence: Global Evidence (GAGE) programme’s 2019/2020 round 2 data collection to explore changes in Ethiopian adolescents’ access to voice and agency in the midst of the country’s dramatic political transformation. It uses mixed-methods research that includes a survey (with 7,538 adolescents and their caregivers) and 601 qualitative interviews (with adolescents, parents and service providers). Respondents were from three diverse rural regions – South Gondar (Amhara), East Hararghe (Oromia) and Zone 5 (Afar) – as well as three very different urban areas (Debre Tabor in Amhara, Batu in Oromia and Dire Dawa City Administration). We pay careful attention to gender and regional differences in how young people between the ages of 12 and 20 are accessing decision-making opportunities within the family and community. We also explore changes in adolescents’ mobility and access to safe space, and social interactions with peers, their access to age-appropriate information and digital technology, and to inspirational role models. We then discuss key actions needed to accelerate progress, especially for girls, if Sustainable Development Goal (SDG) 5 – ‘women’s full and effective participation and equal opportunities for leadership at all levels’ – is to be achieved. 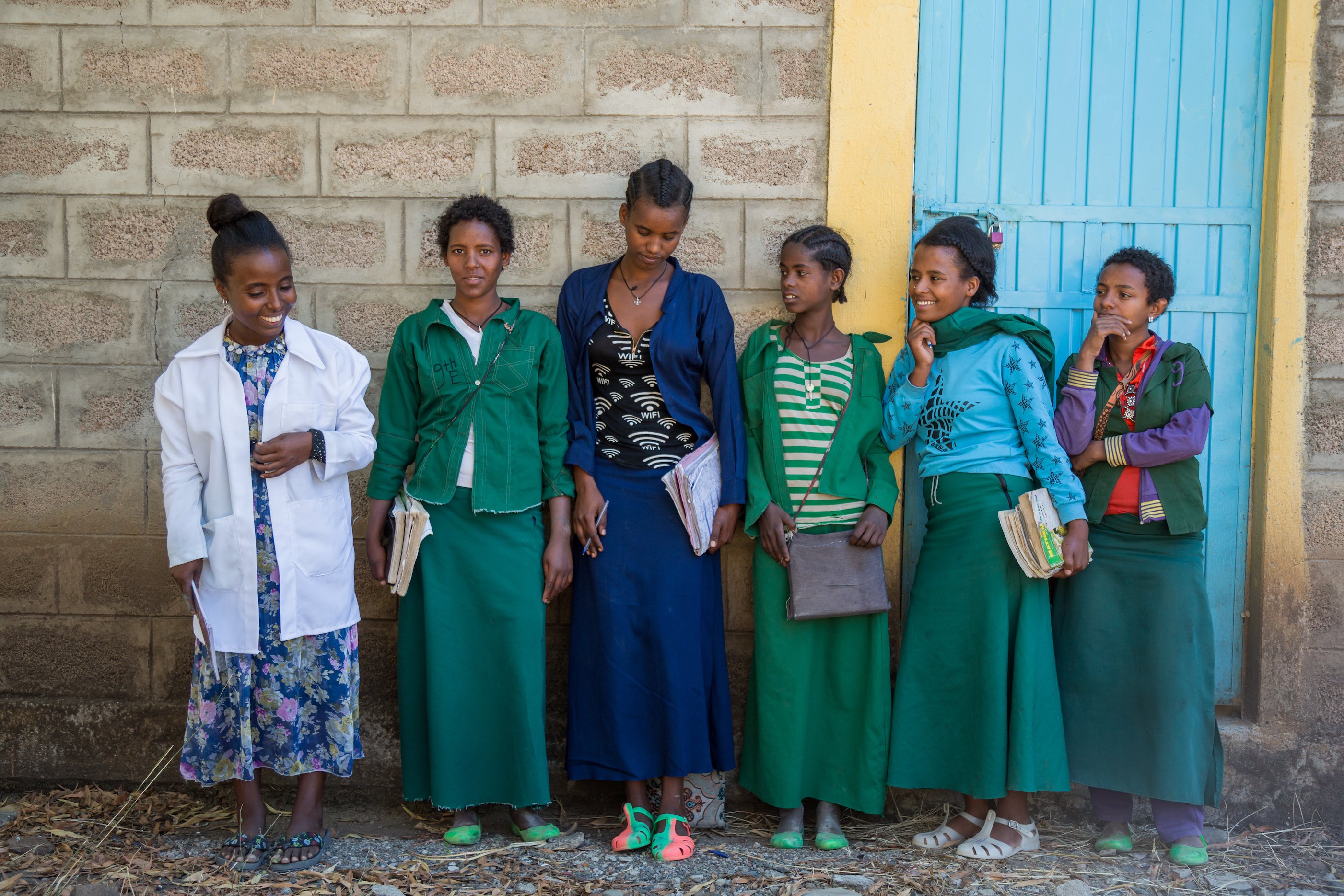