Situated at the crossroads of the Middle East and North Africa, Jordan has a long history of hosting the region’s refugees. Beginning with Palestinian refugees in 1948, followed by Iraqi refugees in the 1990s and, since 2011, accepting hundreds of thousands of Syrians fleeing both drought and civil war, it is estimated that of Jordan’s approximately 10 million inhabitants, 1 in 3 is a refugee. Of those, more than 2 million are Palestinian (UNRWA, 2019b), just over 660,000 are Syrian, and nearly 100,000 are from Iraq, Yemen and Sudan (UNHCR, 2019). While the country is ranked ‘high’ in terms of human development (UNDP, 2019), Jordan has faced significant economic and social challenges in seeking to absorb its large refugee population.

Drawing on GAGE’s mixed-methods research in Jordan, this report synthesises findings about adolescent girls’ and boys’ capabilities across six key domains: (1) education and learning; (2) health, nutrition, and sexual and reproductive health; (3) bodily integrity and freedom from violence; (4) psychosocial well-being; (5) voice and agency; and (6) economic empowerment. It concludes with policy and programming implications viewed through a multidimensional capability lens.

GAGE is working in five governorates in Jordan – Amman, Mafraq, Irbid, Zarqa and Jerash – where most of the Syrian refugee population live. In order to explore the complexity of adolescent realities in refugee and host communities, we spread our sample across three very different contexts: host communities, informal tented settlements and United Nations refugee camps. 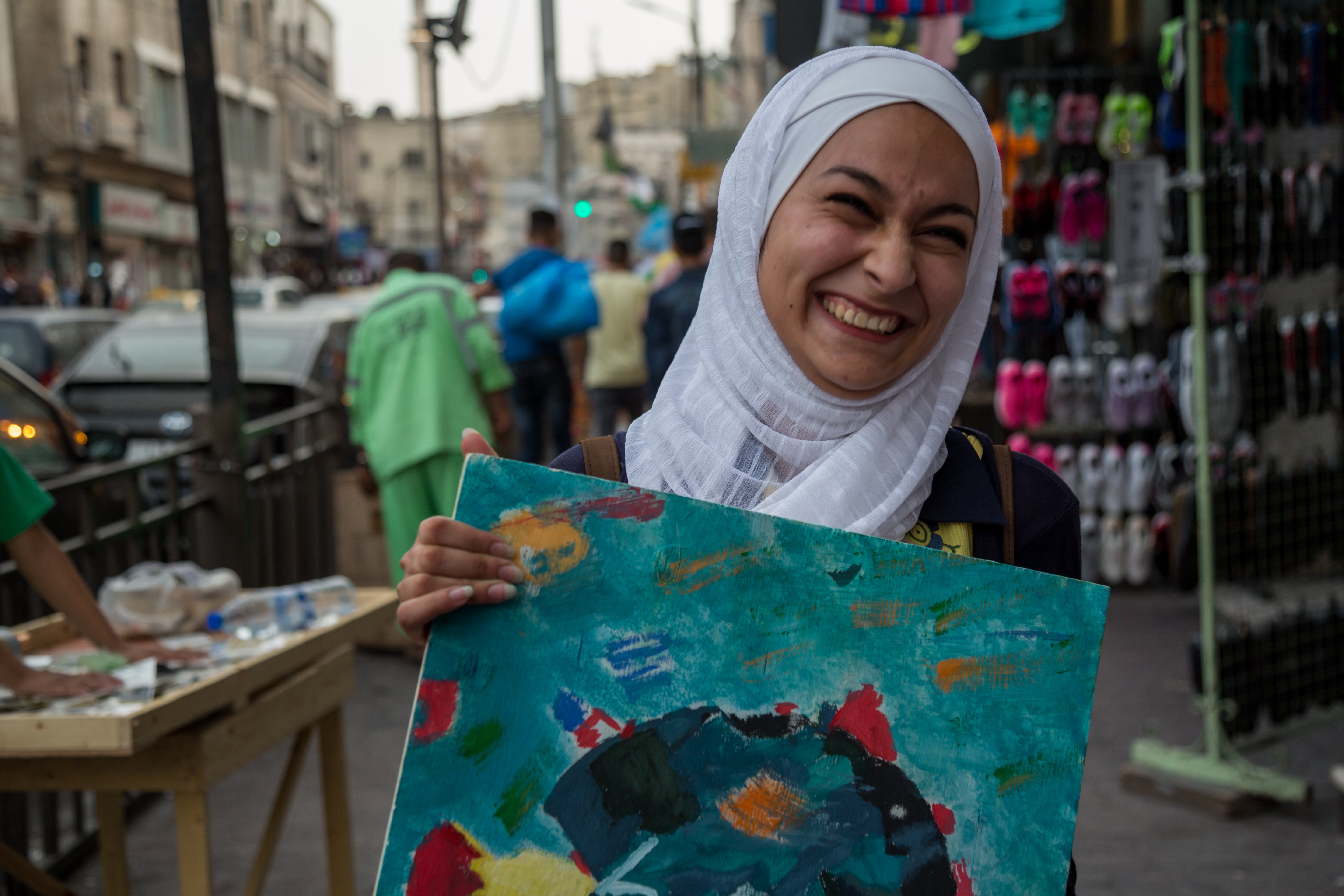