Creating more and better jobs is frequently identified as a top priority in global development, and the Sustainable Development Goals (SDGs) are no exception.

Nearly six million participants of the MY World Survey, a UN survey which influenced and informed the SDGs, identified 'better job opportunities' as key for their and their families' futures. As a result, jobs have found their space in SDG8: 'Promote sustained, inclusive and sustainable economic growth, full and productive employment and decent work for all', and are referenced in several other goals.

10 things to know about the global labour force examines the number of people inside and outside the global labour force, illustrating who they are, where they are and the scale of the global jobs challenge, drawing attention to the 2 billion people of working age classified as outside the labour force, many of whom want to work. Surprisingly, there has been little focus on this group. Less surprisingly, about two-thirds are women, and a very high share of them are in the Asia-Pacific region. Their need for jobs will add significantly to the challenges of job creation and of meeting the SDGs. 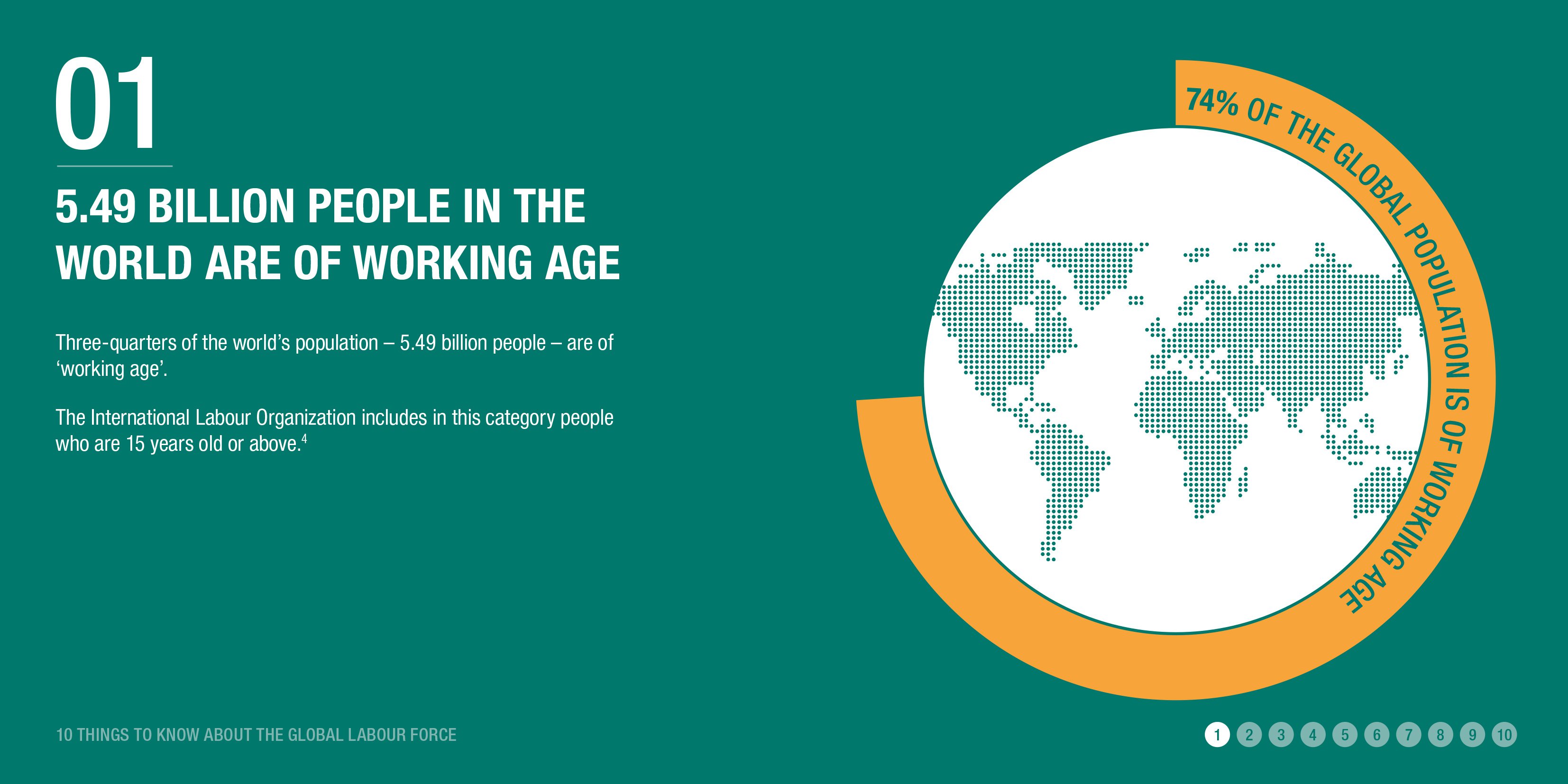 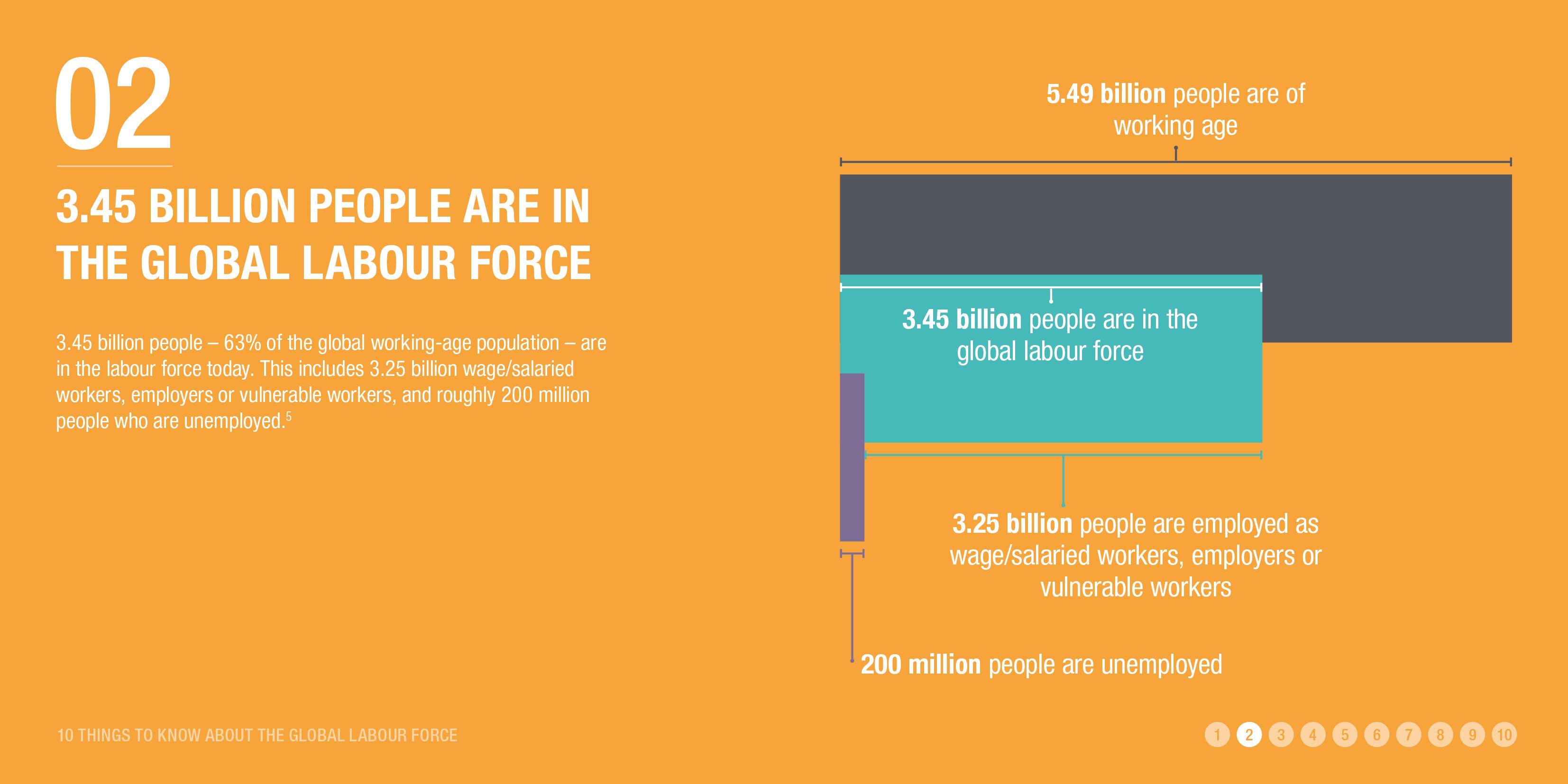 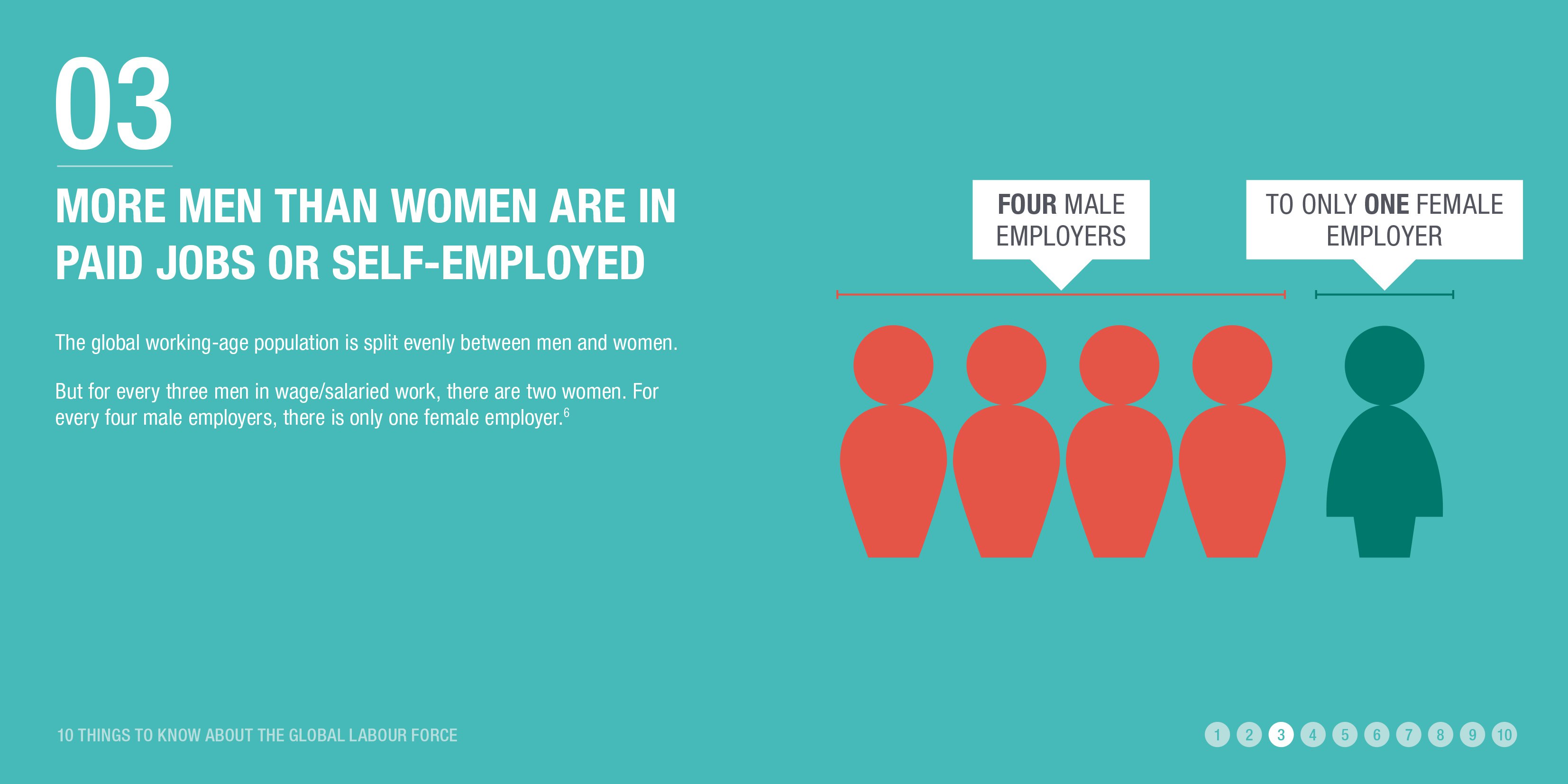 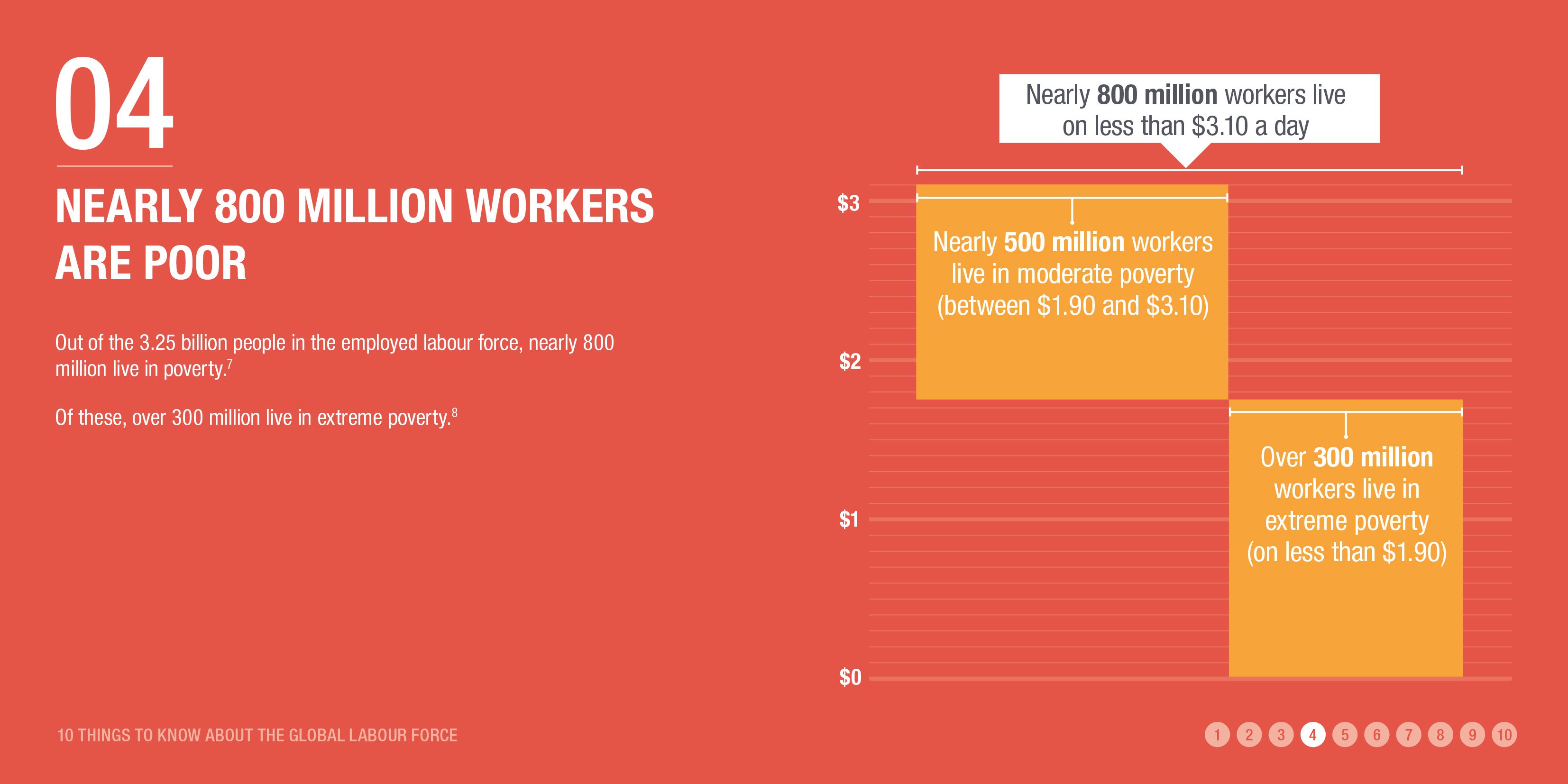 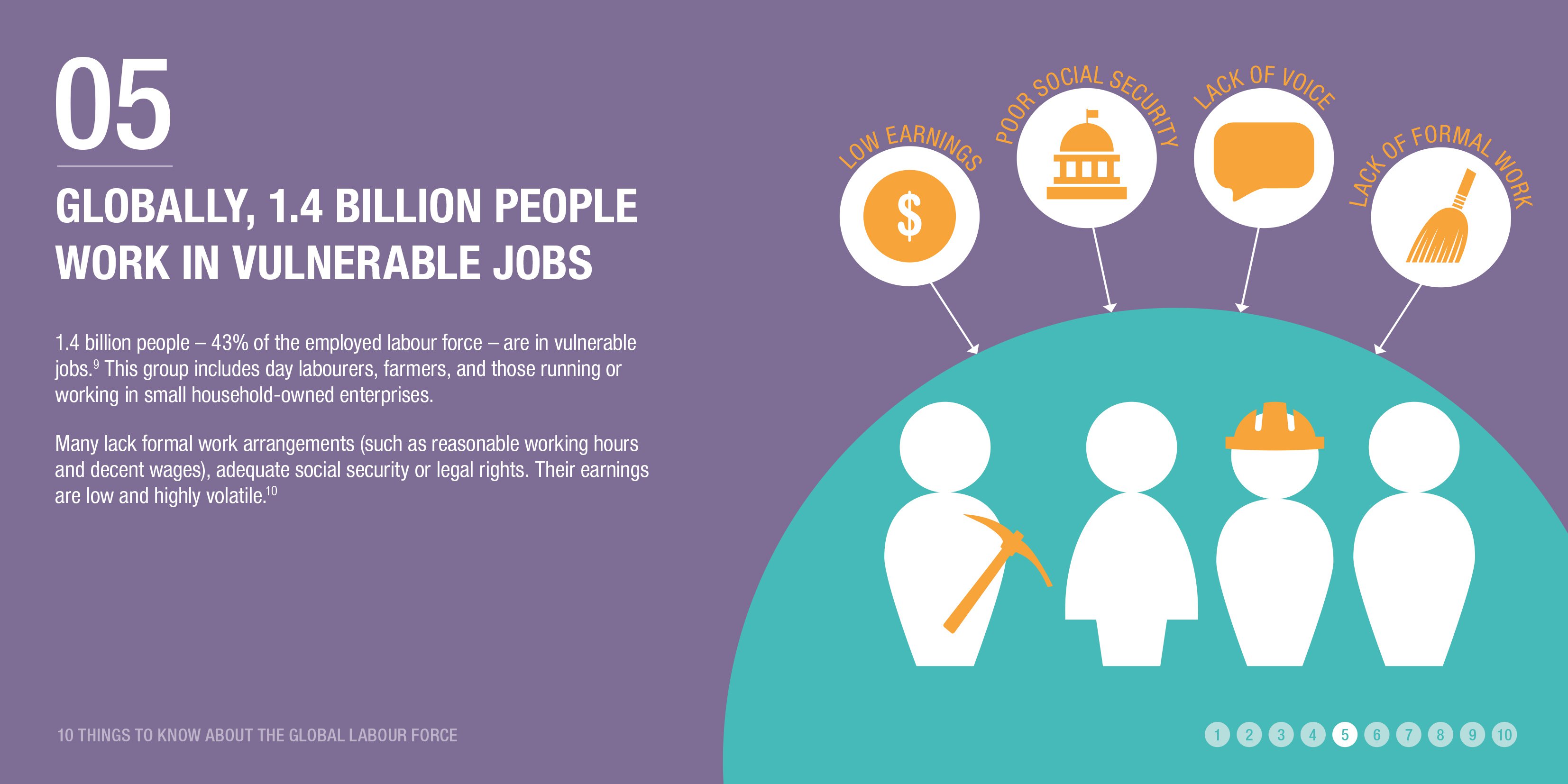 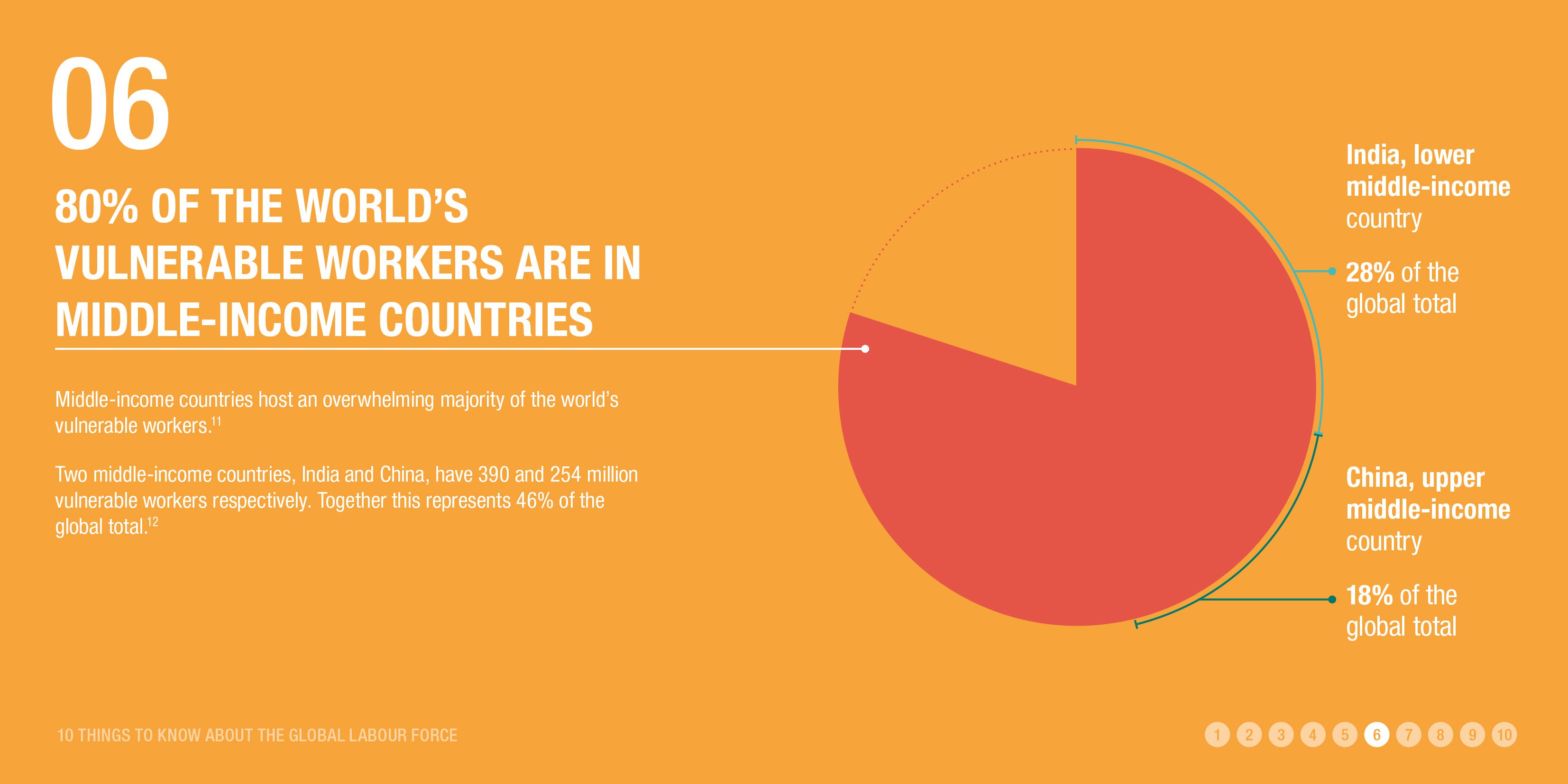 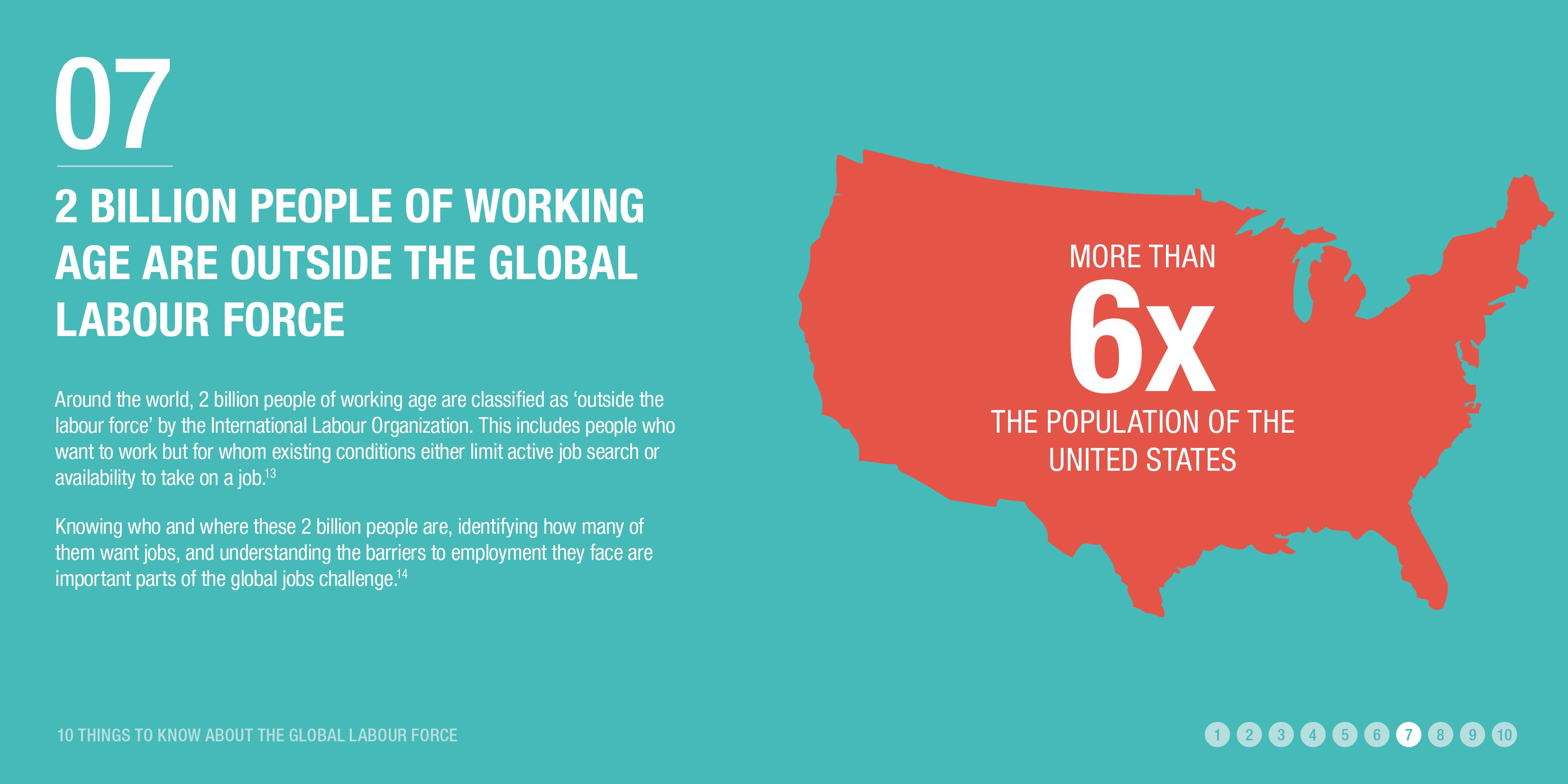 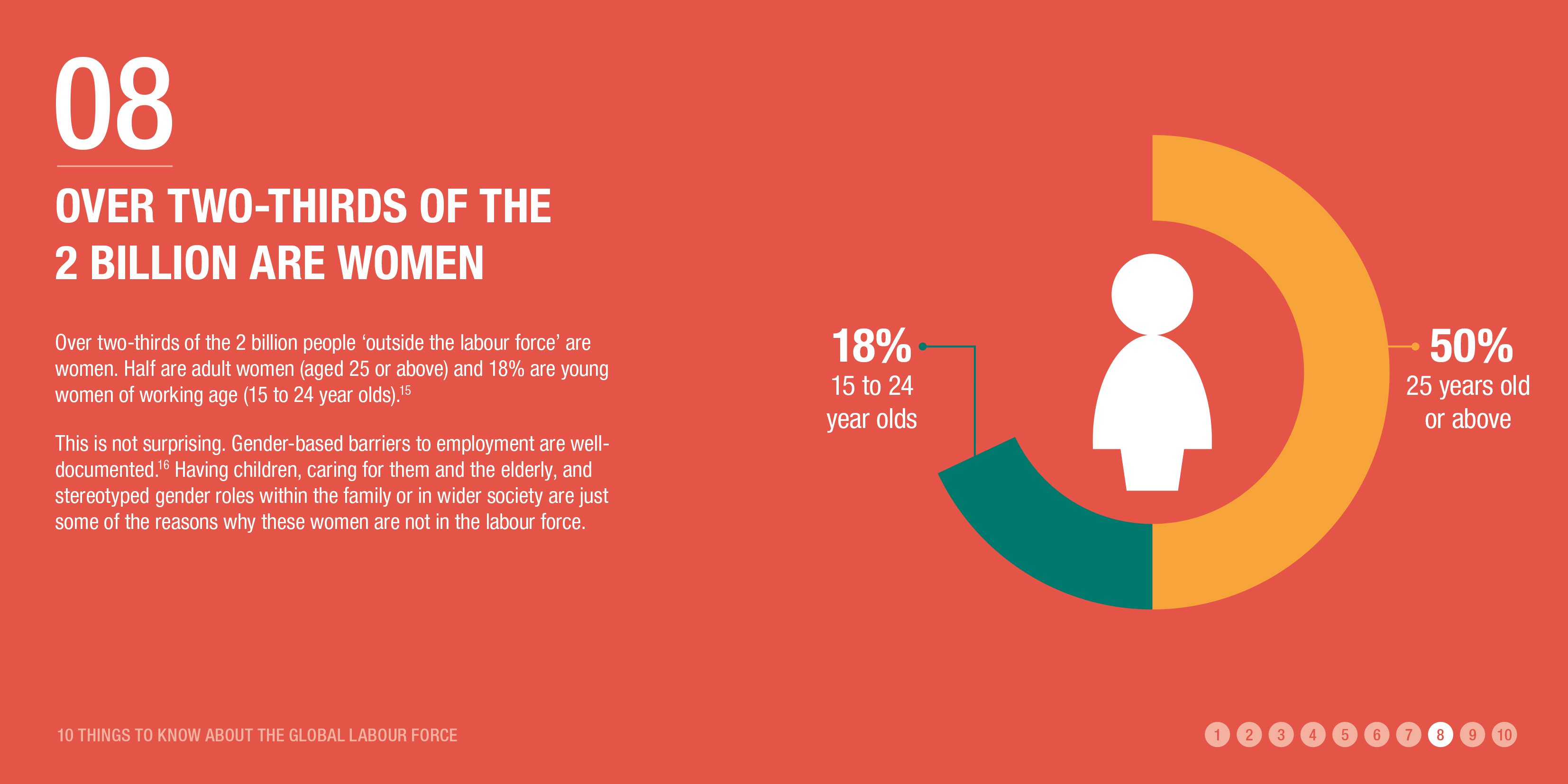 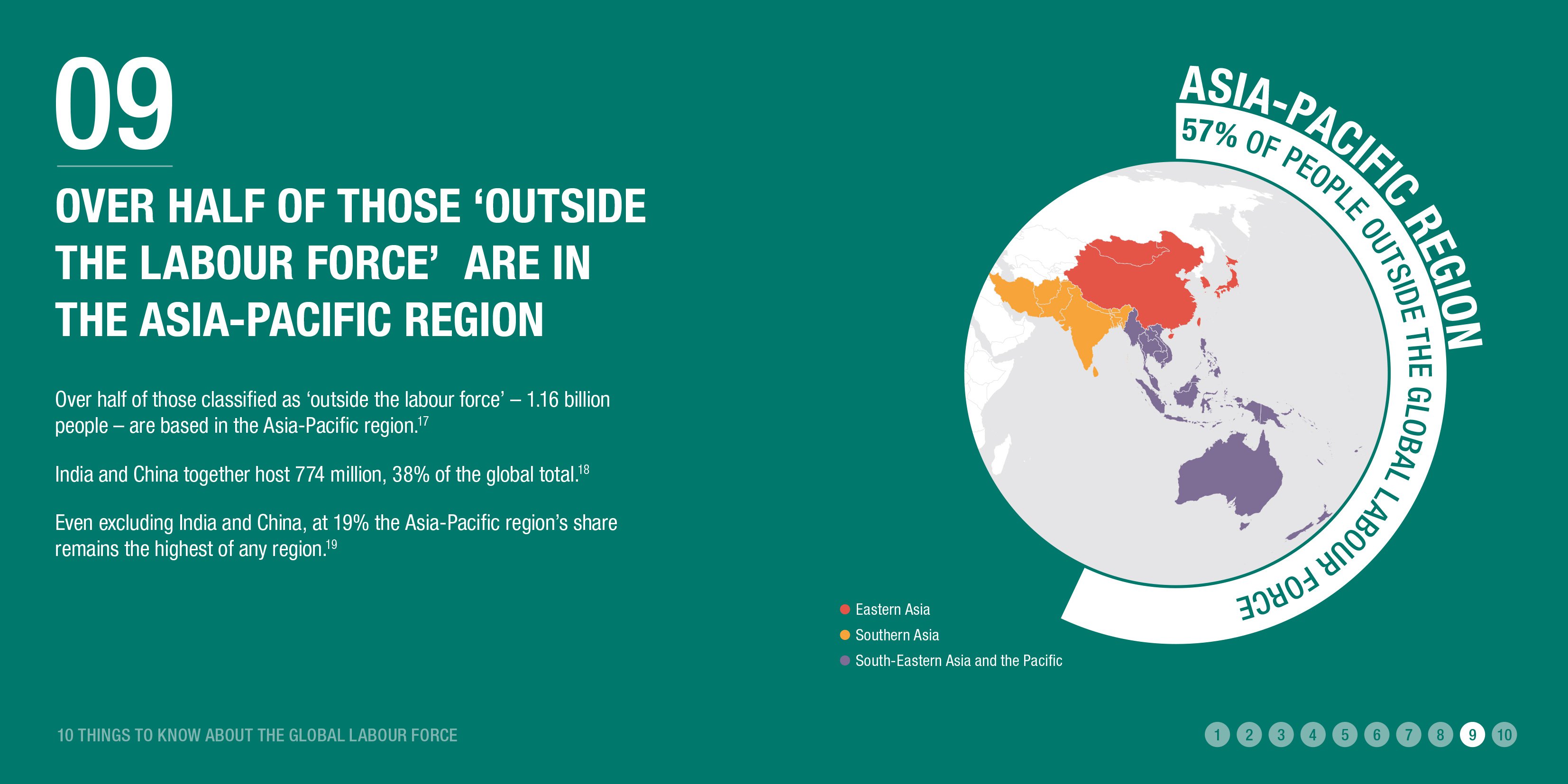 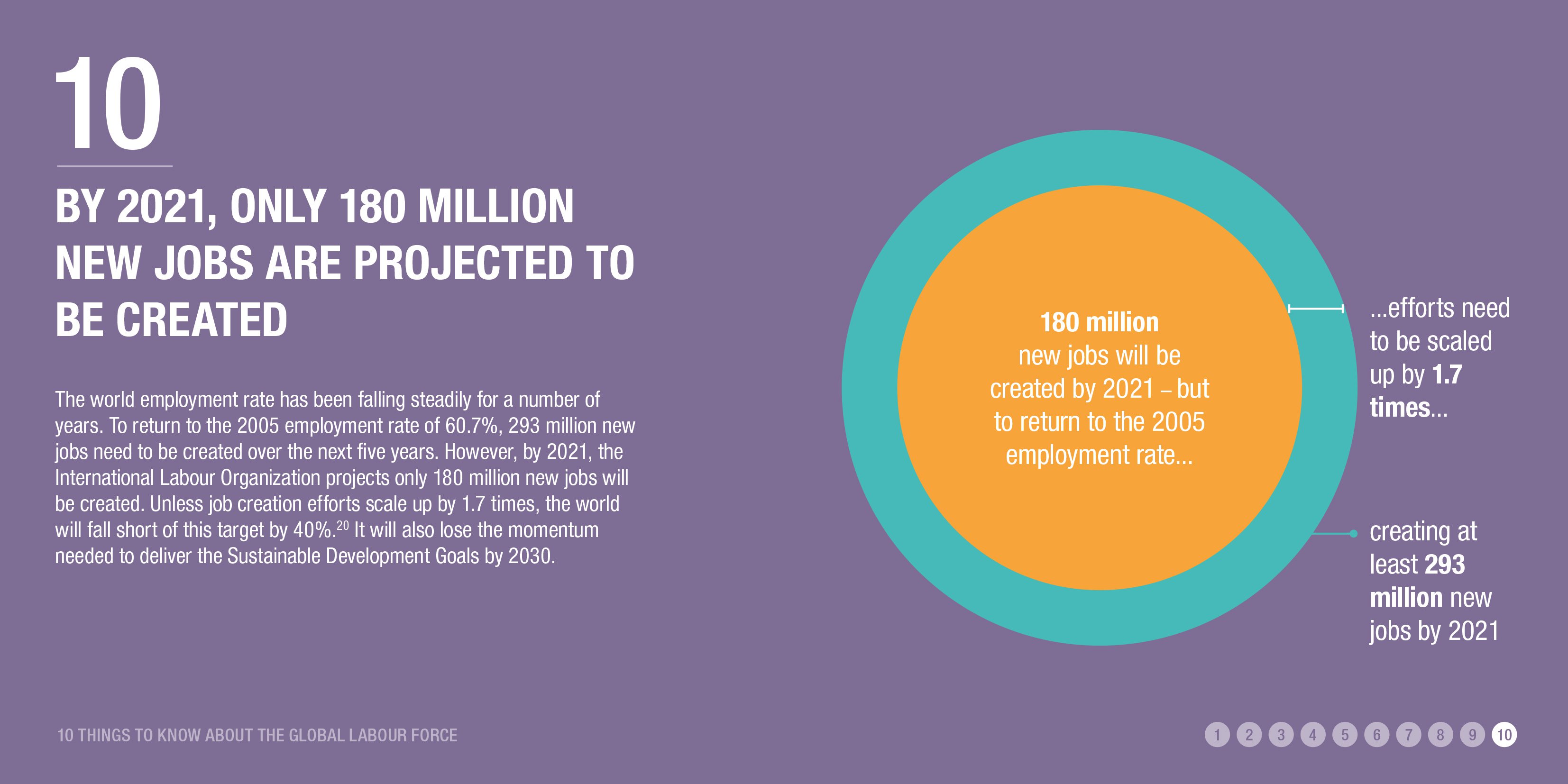