The Commonwealth, with its historic links between states, a population of 2.3 billion, a combined economy of more than $10 trillion and annual GDP growth in excess of 4%, is uniquely placed to become a driving force behind global trade for development.

Ahead of the 2017 meeting of Commonwealth trade ministers, ODI and the All-Party Parliamentary Group on Trade Out of Poverty put forward 10 policy priorities for trade ministers to consider. 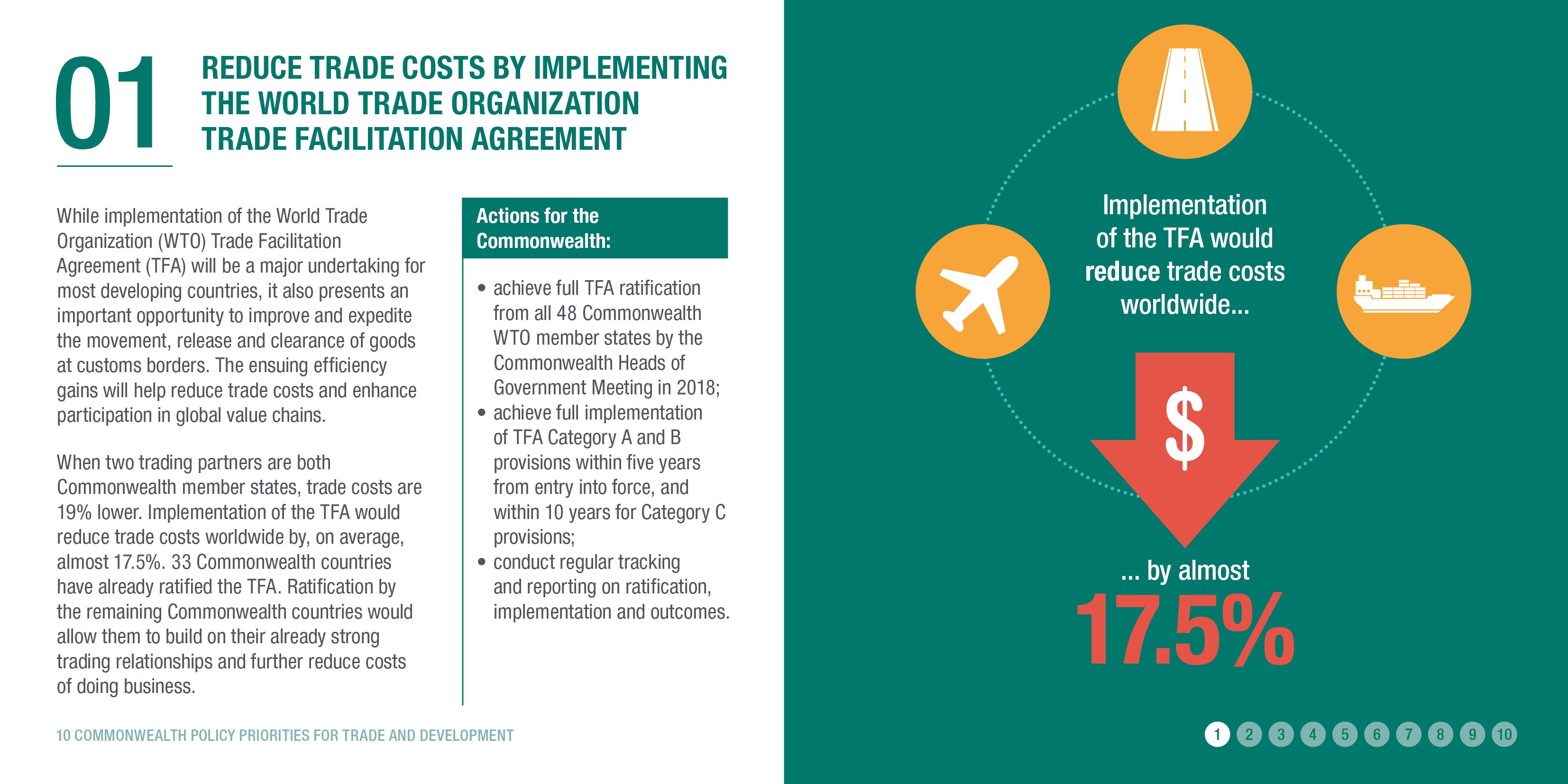 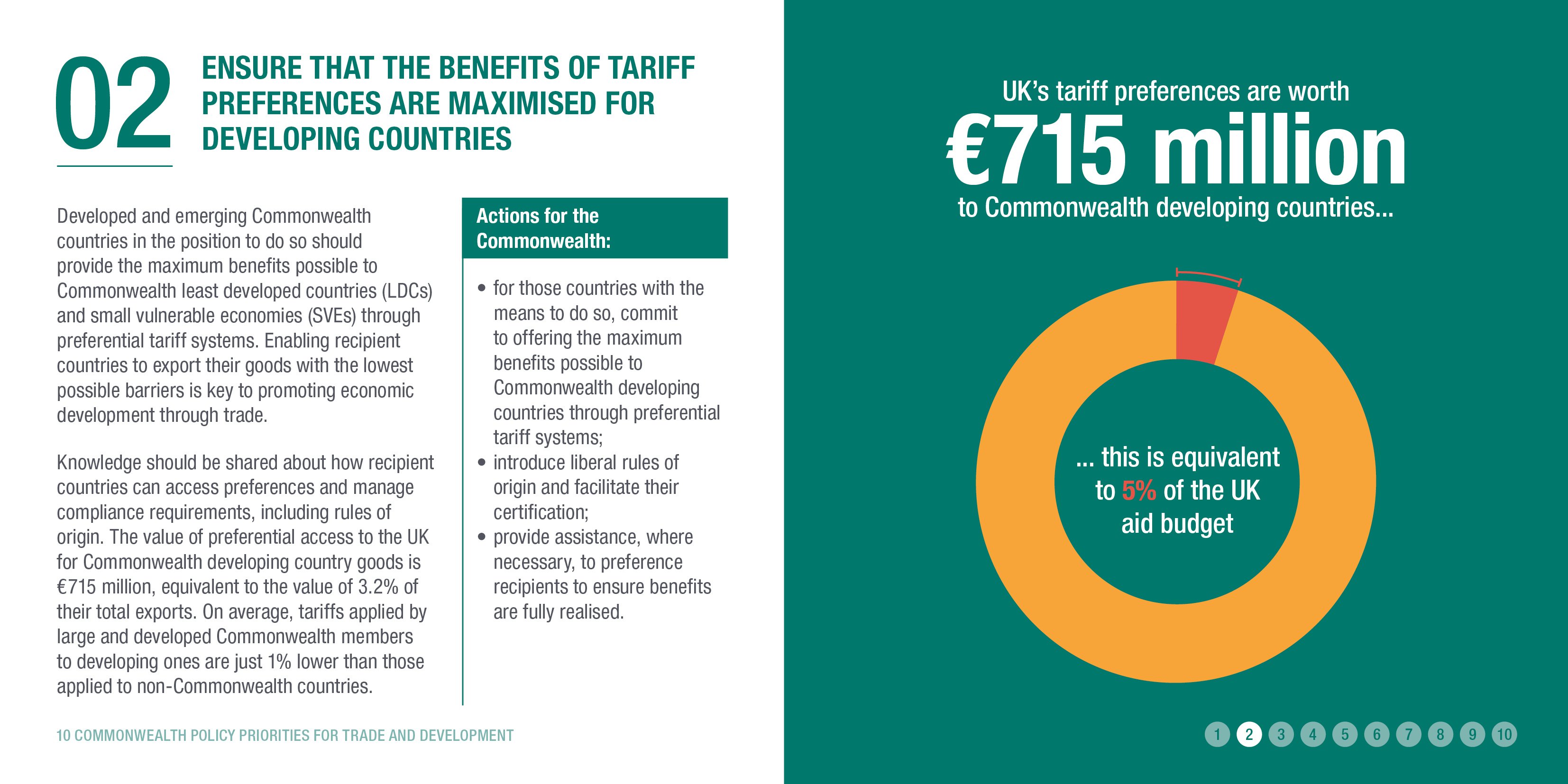 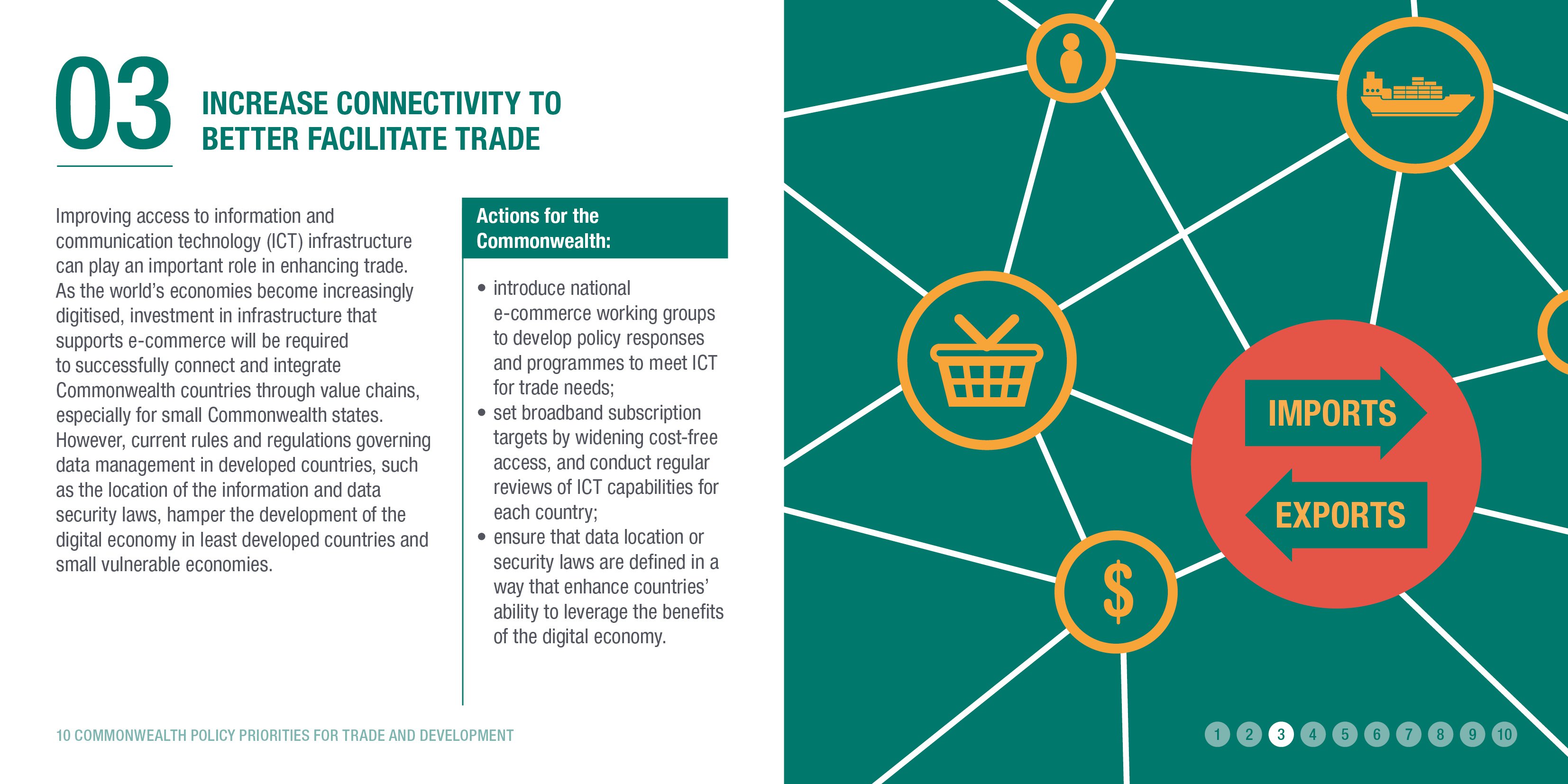 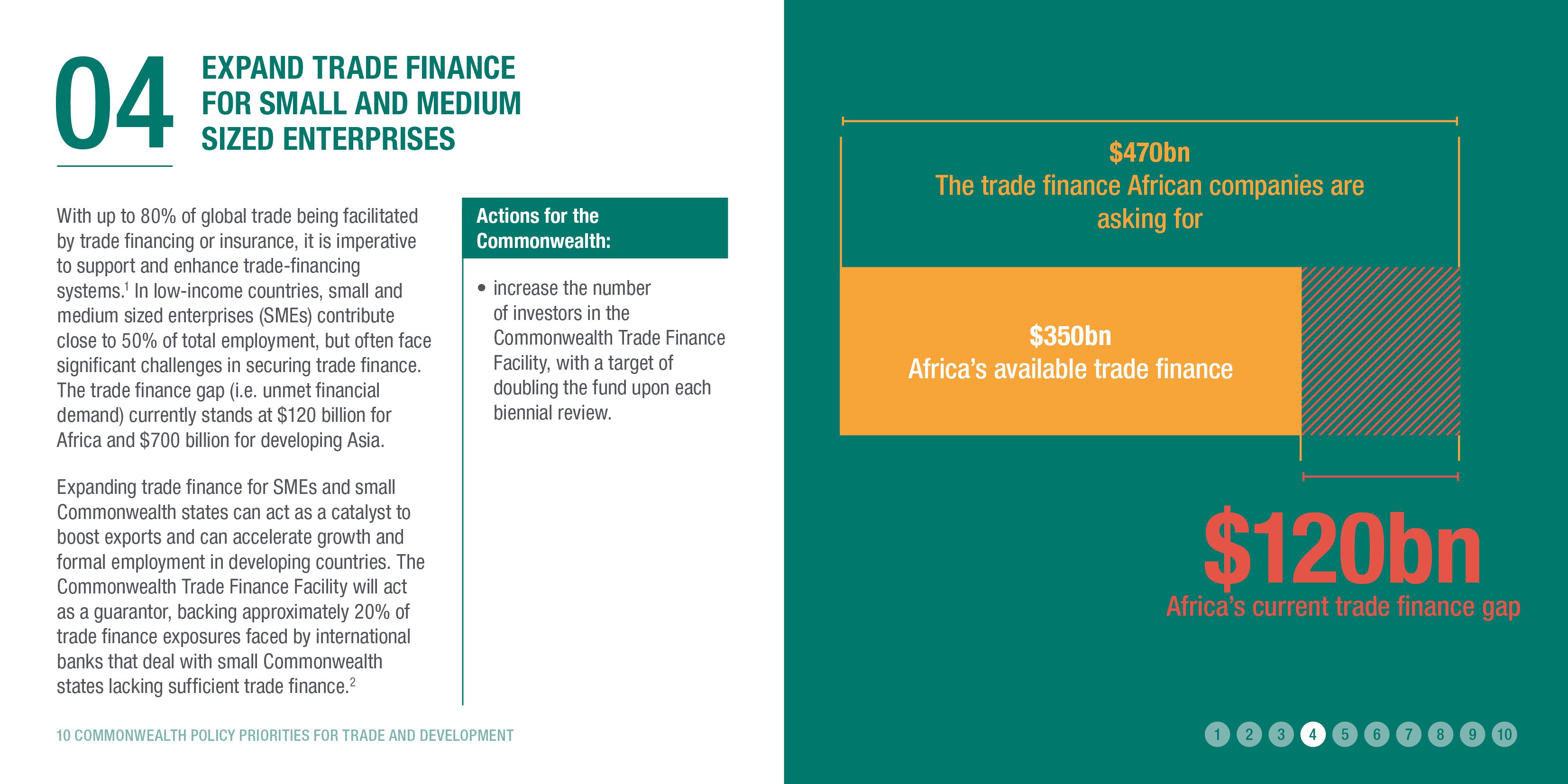 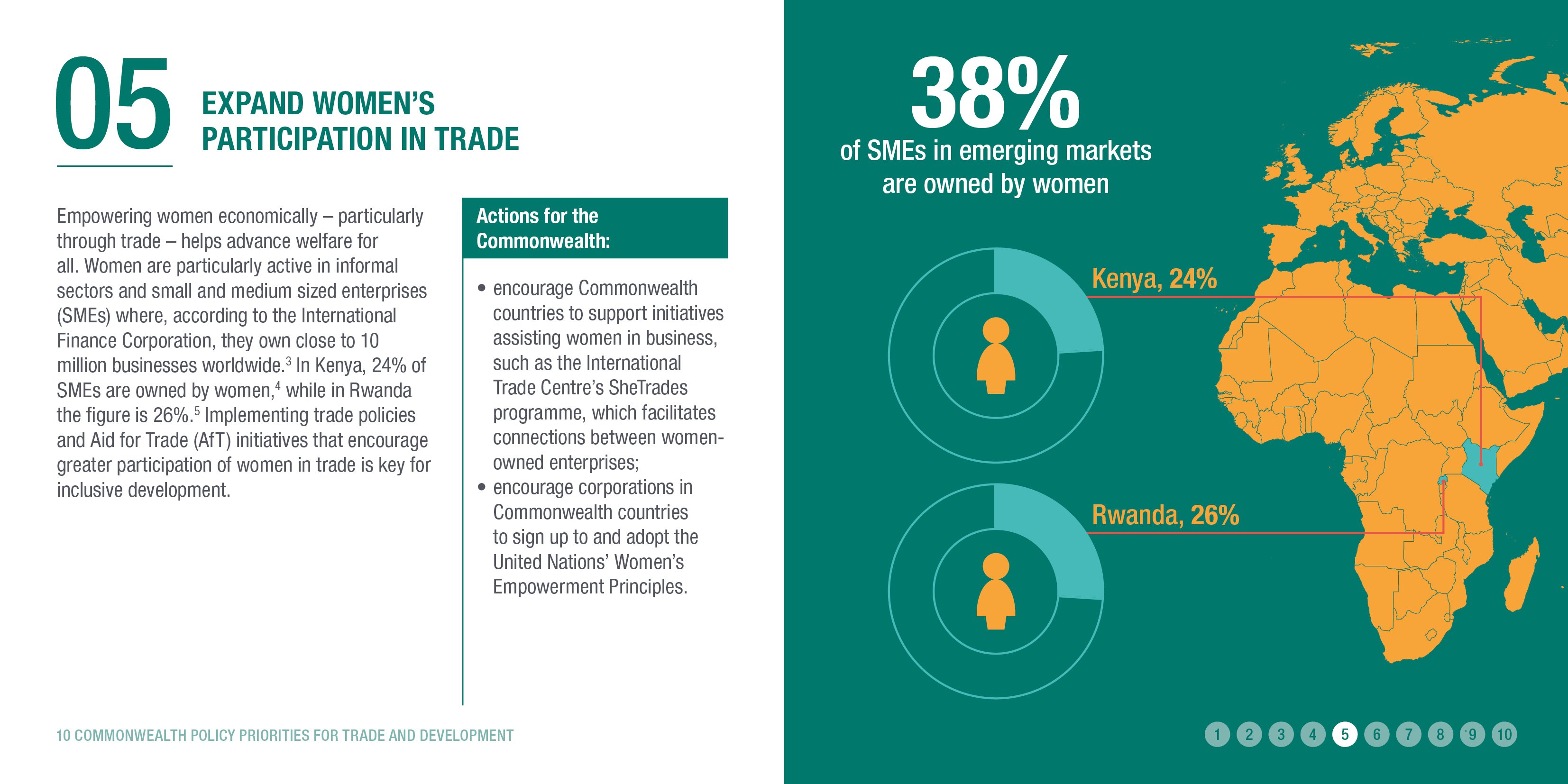 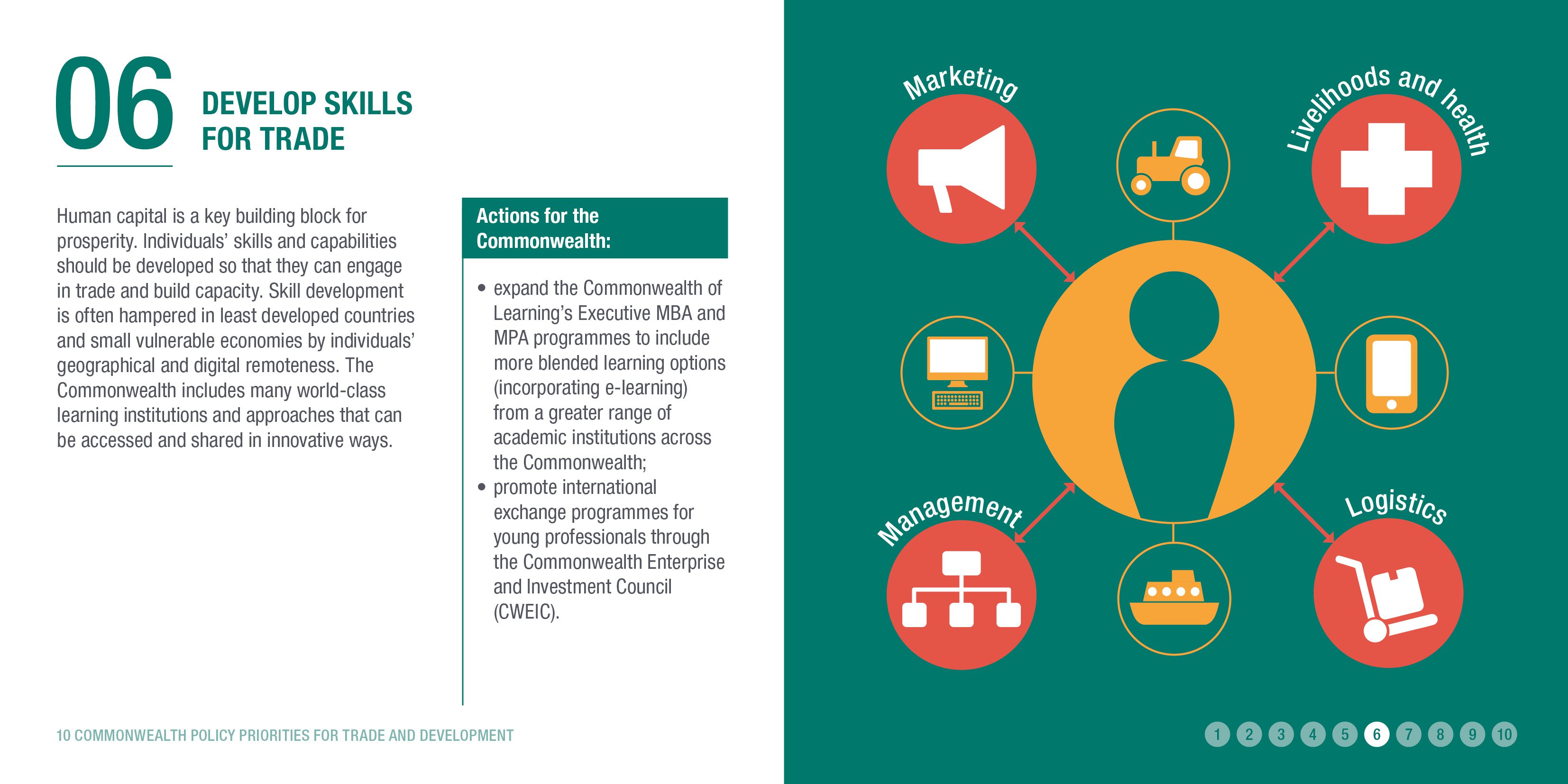 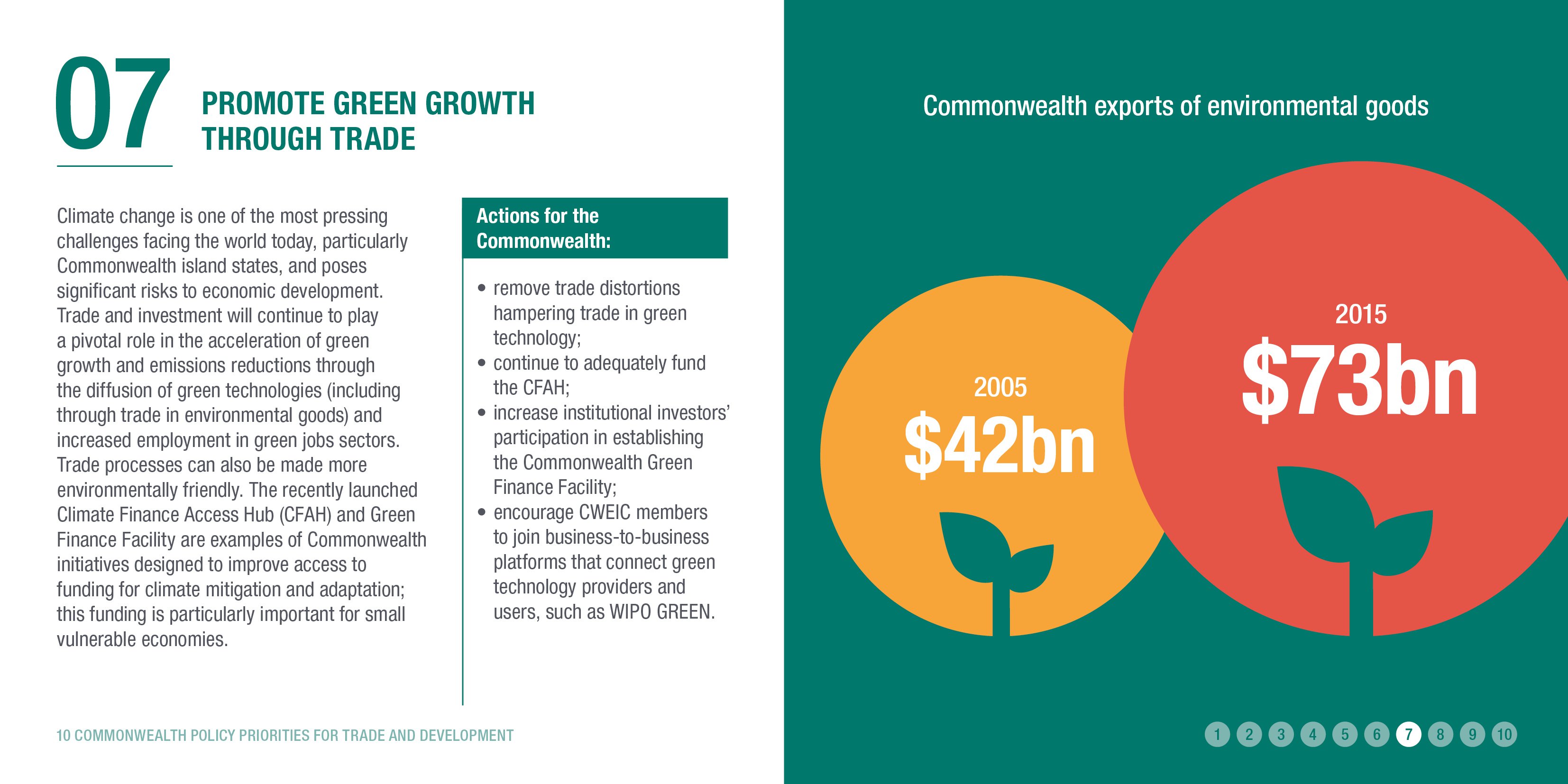 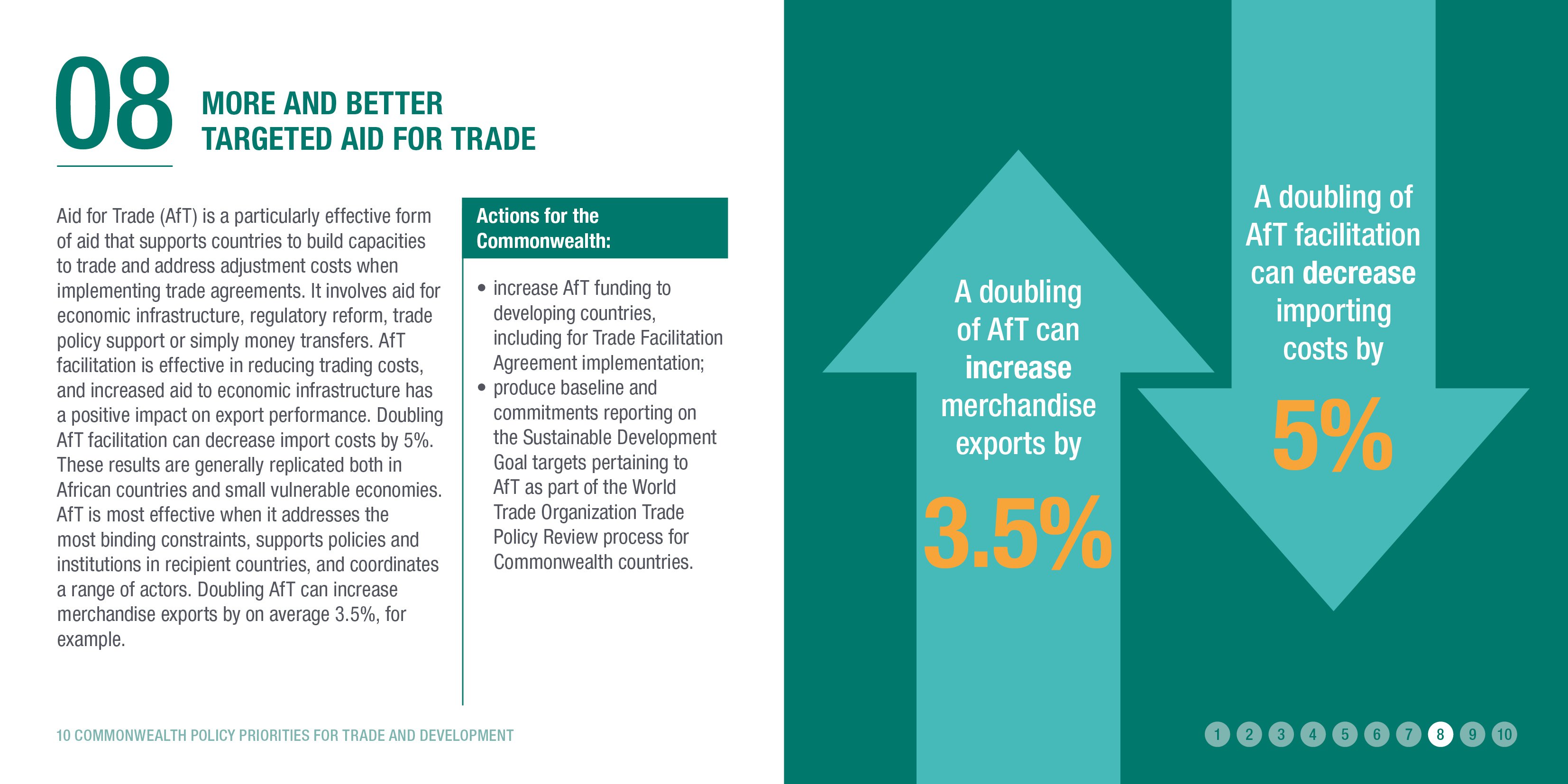 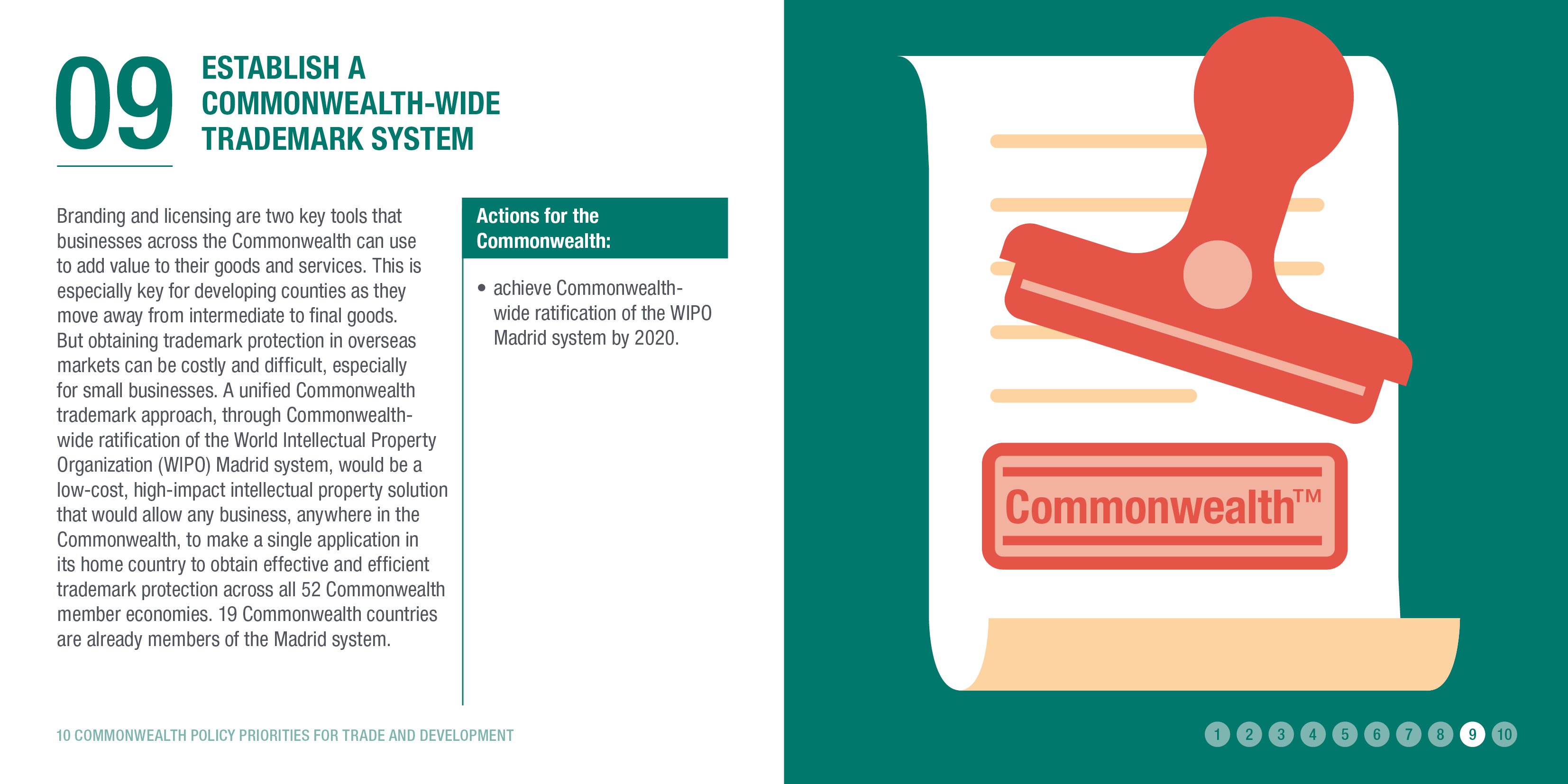 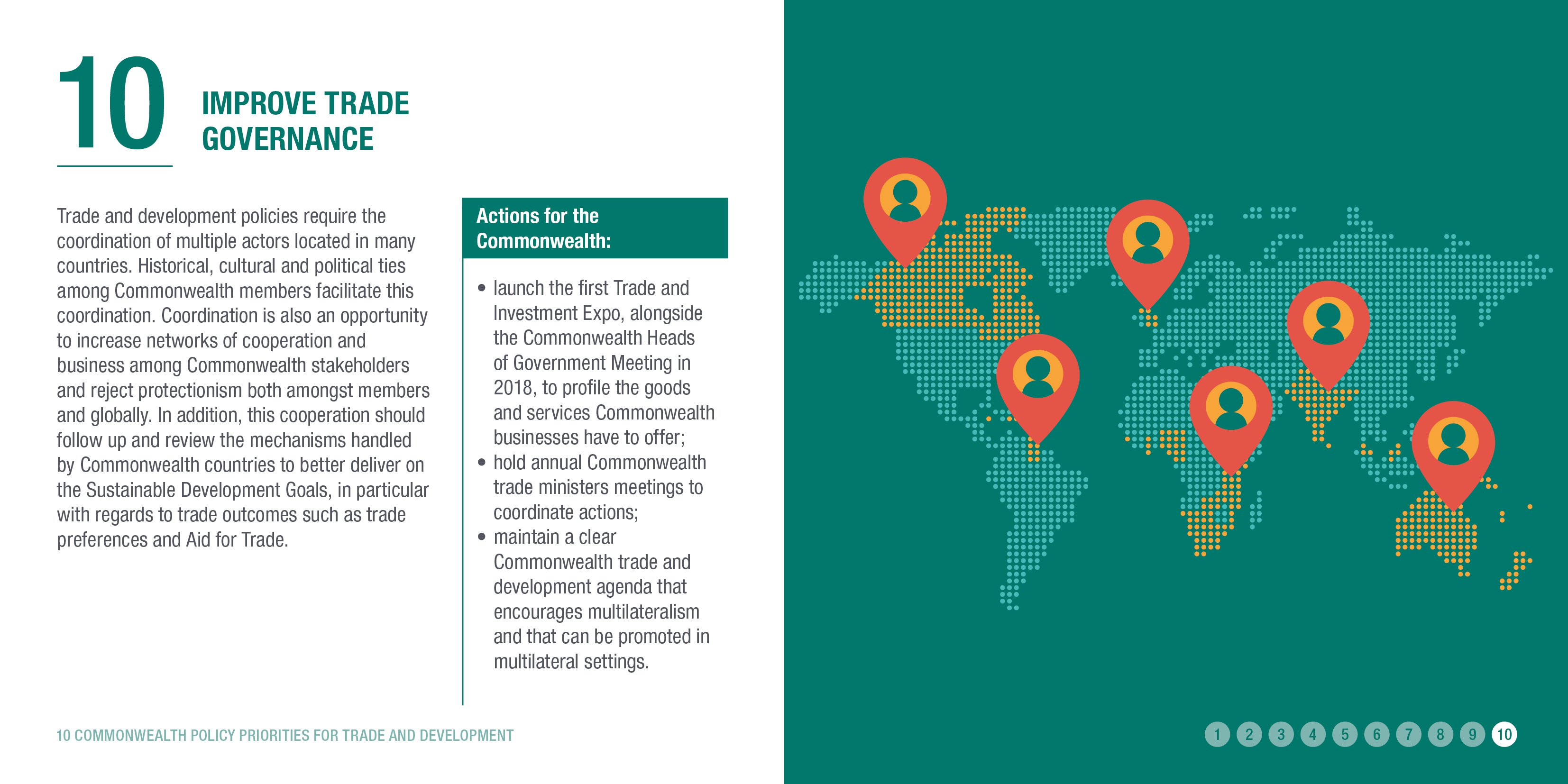