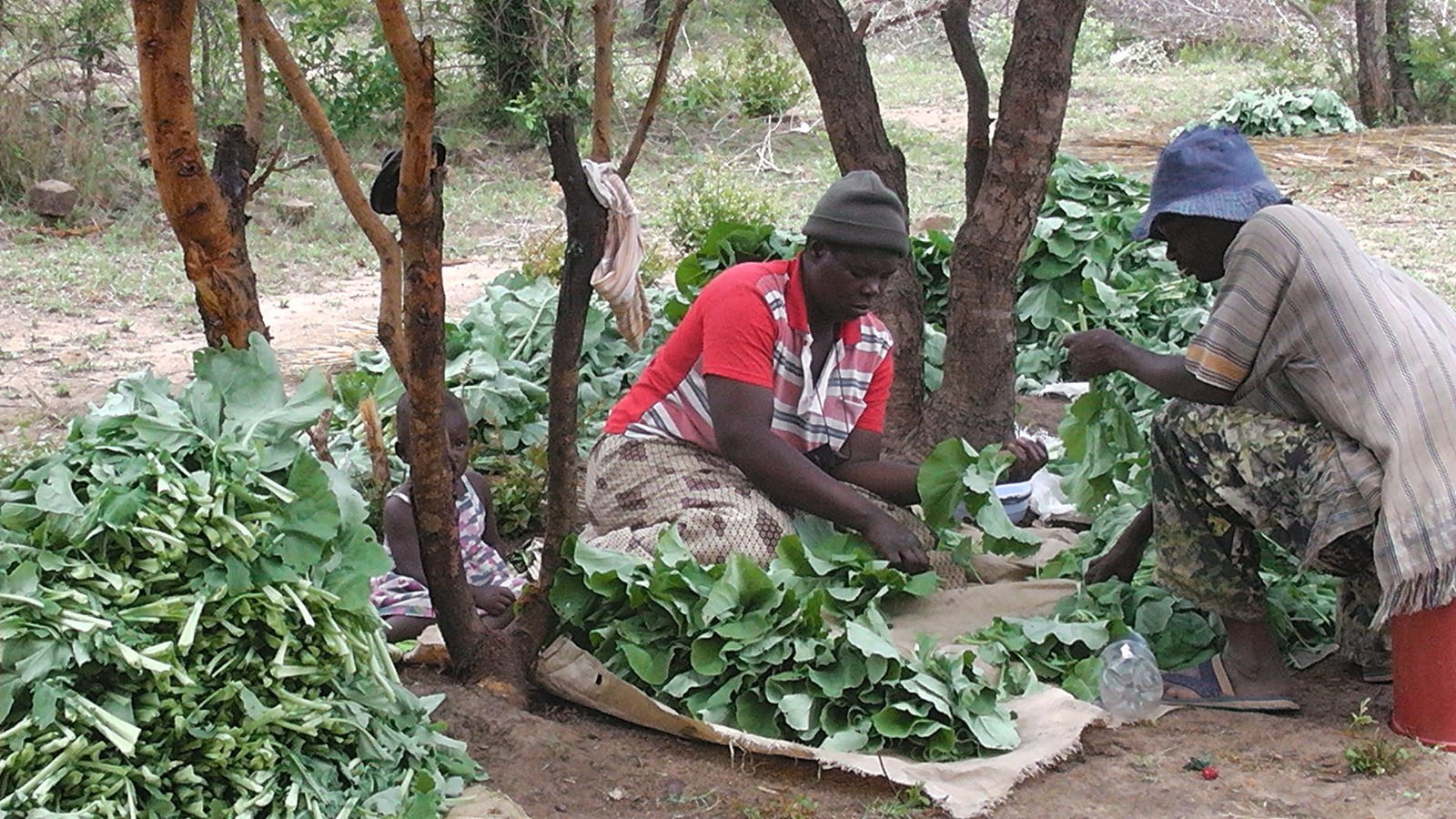 The departure of Robert Mugabe provides the international community with an opportunity to use targeted finance in support of the political and economic change that the people of Zimbabwe are calling for.

Over the last decade, Zimbabwe’s economy has halved in size, unemployment has reached 95% and its government has become bankrupt.

The agricultural and manufacturing sectors were the main providers of formal jobs but land reform and indigenisation policies under Mugabe severely weakened business confidence. As levels of investment fell, these sectors shrank and huge rises in unemployment and poverty followed.

An urgent need for renewal

The central causes of Zimbabwe’s problems are political. ZANU-PF’s self-interest took precedence over inclusive economic prosperity; causing repeated bouts of political instability and pervasive corruption. Public institutions, including those relating to democracy and the rule of law, were undermined and weakened.

Fiscal affairs in Zimbabwe were grossly mismanaged. This mismanagement included overspending on government salaries and benefits, the loss of mining revenues to corruption and the degeneration of basic infrastructure and public services. By 2016, the annual fiscal deficit was $1.1 billion – against a target of $0.1 billion. This represents 8% of gross domestic product (GDP). Zimbabwe also has $9 billion of international debt arrears and so the International Monetary Fund (IMF) and the World Bank have refused further financing.

This week, army intervention and public protests have led to the resignation of President Mugabe. His former Vice President, Emmerson Mnangagwa, will now replace him. However, given Mnangagwa’s long-standing powerbase in ZANU-PF and the Zimbabwean army, it is unlikely that he will be a willing reformist.

Nevertheless, there is an urgent need for economic and political renewal. It is important to restore confidence by implementing reforms that tackle the fiscal deficit, end profligate government spending and address mismanagement. It is also important that confidence in the rule of law is restored; human rights and private property rights must be respected and the institutions that uphold these rights should be strengthened.

The international community can support this process of economic renewal by providing targeted finance. The Government of Zimbabwe is effectively bankrupt, they are desperate for cash. Continuing the IMF’s and World Bank’s approach of refusing to offer investment may undermine even the best-intentioned economic reforms.

The UK’s Minister of State for International Development, Rory Stewart, has already offered financial support but money alone is not enough. It needs to be targeted on politically smart and economically sound issues.

The evidence shows that in fragile states like Zimbabwe, small-scale finance focused on key opportunities for structural transformation offers an opportunity to kick-start broader economic transformation. It also allows donors to manage risks and programs effectively.

In Zimbabwe, focusing finance on developing the agricultural sector – especially during its initial stages of transformation – may be the best way to stimulate economic growth and create jobs.

A programme of substantive, accurately targeted finance would act as an important contribution; it would support Zimbabwe's economic renewal, help to establish political stability and improve international relations.