Held on the day before World Food Day, it highlights the importance of rural women, particularly those in developing countries, and their relationship with food production and food security. It also aims to recognise their wider economic contributions to development, with particular reference to their unpaid work. This day was first mooted at the Fourth World Conference on Women in Beijing in 1995.

So, after more than two decades of recognising and celebrating – officially and unofficially – rural women, have we seen movement? In a nutshell, yes, though in some places change has been disappointingly slow. These are the top three changes that I think have affected rural women over that time.

On average, rural women are having fewer children. In most developing regions, fertility rates have fallen significantly in the last 20 years. For example, rural women in Rwanda have gone from having 6.3 children to 4.3, and in Bangladesh, from 3.5 to 2.4. The statistics from Peru are even more striking – in 20 years the total fertility rate has almost halved (from 6.2 children to 3.5). Norms have also changed; people want smaller families, and better family planning has helped realise this ambition.

This can be a game-changer for some women. Having fewer children, later in life, means women can finish secondary school or even further education, can marry later, have longer gaps between births (good for mothers and babies), and can invest more in individual children while spending less time on childcare. All this helps achieve a better balance between reproductive and non-reproductive activities.

In rural areas, changes to basic services and utilities like water, sanitation, electricity, transport and communications have all been significant, enabling improvements in people’s lifestyles. This is particularly important for rural women who continue to shoulder the bulk of domestic work, including collecting water, wood for fuel, preparing food, caring for children, cleaning etc. Such improvements unburden rural women, freeing up their time for other pursuits. 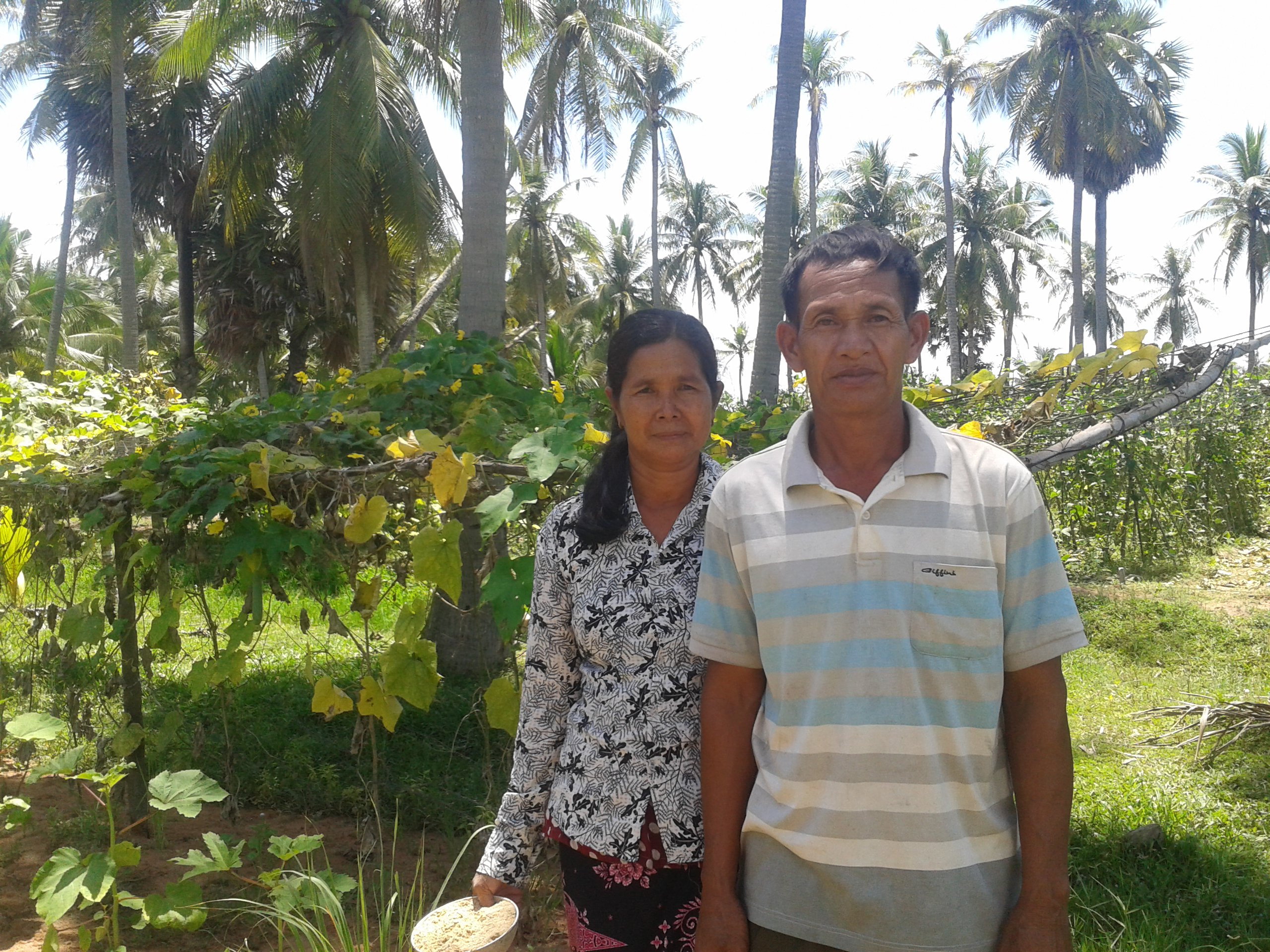 Despite these important shifts, the implications are ambiguous. There is some indication this contributes to a feminisation of agriculture, but the data is far from conclusive. Ascribing household headship to one man or woman is problematic, given the extent of cooperation within households. Also, it’s increasingly clear that female-headed households are not a homogenously vulnerable group. Such shifts in family structures no doubt impact gender relations and rural development – exactly how merits further exploration.

So where do we go from here?

Today, the ‘rural’ is in flux. Developing economies are seeing a decline in the importance of agriculture, continued rural out-migration of both sexes, and other demographic and developmental shifts that are transforming rural lives.

So what does this mean for rural women? Discussions are full of references to their roles and contributions, largely framed in economic terms, particularly regarding agricultural production. The ‘International Day’ is no exception. They are about what women can do for development, rather than what development can do for women.

Unfortunately, promoting women’s status and equality as part of a human rights approach is not trendy anymore. Instead women’s development is promoted for its positive impact on other desirable development goals; on children, on food production, on food security. The roles and contributions of men, in contrast, tend not to be drawn so explicitly.

Rural women need more than access to agricultural resources. They need to have the ability to make decisions that shape their lives – like where and on what to work, when and how many children to have, how and on what terms to contribute to their homes, families, villages and communities. More than expecting them get on quietly with feeding the world.