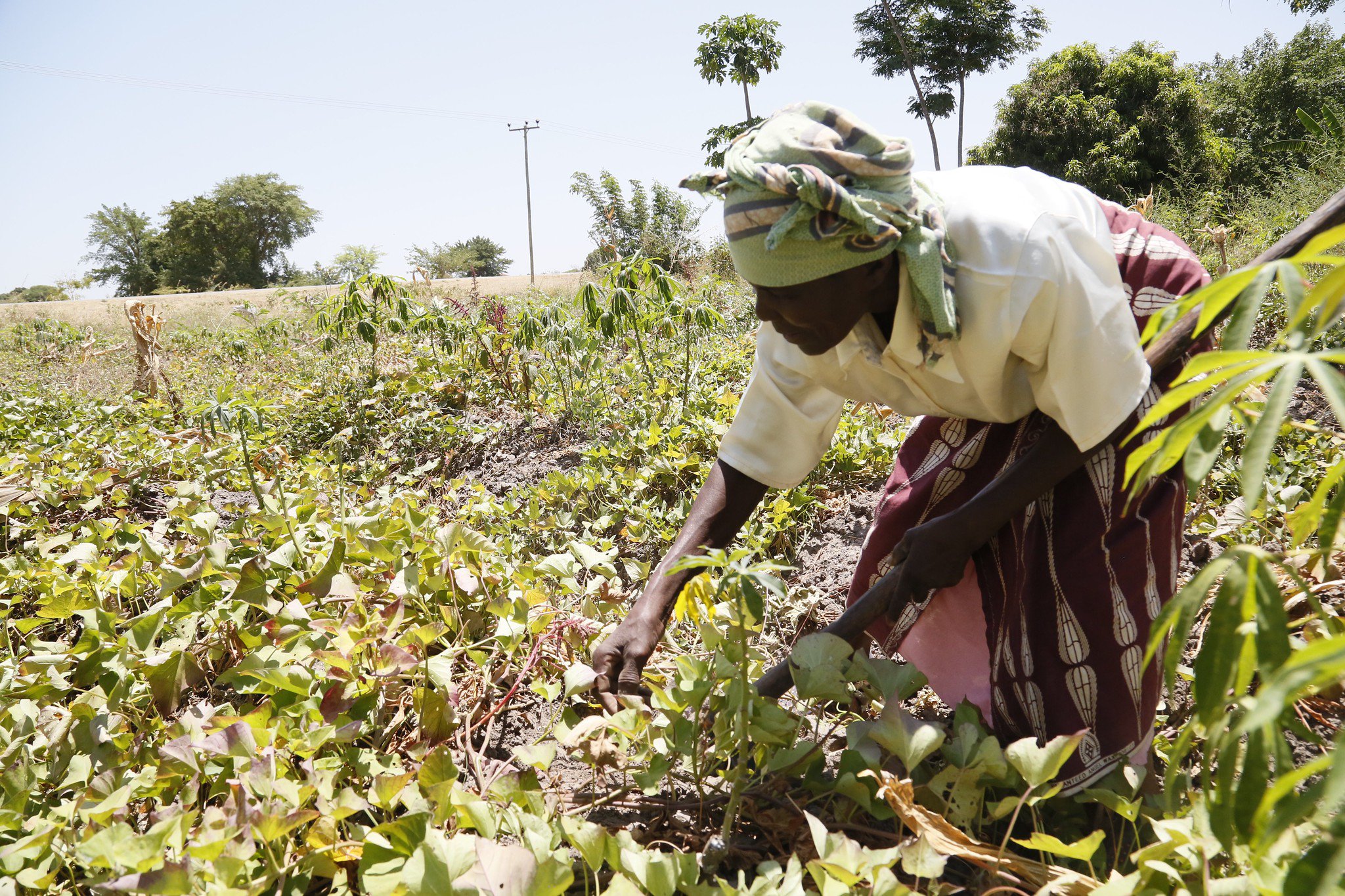 The International Development Committee’s just-published report on its inquiry into UK aid for combating climate change recommends continued funding of International Climate Finance (ICF) at its current level or more. Yet the Committee finds ‘spending international climate finance does not necessarily reduce poverty.’

The UK International Development Act of 2002 states that ‘the Secretary of State may provide any person or body with development assistance if he is satisfied that the provision of the assistance is likely to contribute to a reduction in poverty’.

This defining principle of UK aid spending could not be clearer. This is why when giving evidence to the inquiry, ODI made clear that when UK support to climate change actions in other countries comes from the aid budget, it should demonstrate that it is also addressing poverty reduction.

Three government Departments (DFID, BEIS and Defra) have responsibility for investing the UK’s £5.8 billion of ICF between 2016 and 2021.

When questioned by the committee how climate finance under the UK aid budget contributes to poverty reduction, Thérèse Coffey, the Parliamentary Under-Secretary of State at Defra, replied that she did not know ‘the specific answer to that, I must admit. When I think of the reviews I do, obviously they are all in line with the UK aid strategy, but we are focusing on what the outcomes are in terms of carbon’.

Understanding the effect of UK aid climate finance on poverty reduction needs urgent attention, particularly in light of the Inquiry’s recommendation that £1.76 billion should be the new annual minimum spend for climate finance by the UK.

While this amount is an admirable uplift on past government spending and represents a strong commitment by the UK to support countries vulnerable to climate change, this spending really does have to demonstrate that it is in accordance with national legislation. This is not a small matter.

The inquiry’s report also quotes a government letter submitted in answer to this question that acknowledges that the  ‘key performance indicators’ used by the UK’s ICF initiative ‘do not include directly measuring the impact on reducing poverty of the most vulnerable, though they do capture how many people have been assisted to cope with climate change and other measures we know are important for tackling poverty such as access to clean energy’.

It’s not clear how the government can measure the ways people are supported ‘to cope with the effects of climate change’ without investing in major research, monitoring and learning.

This is a huge gap. Not least because the limited evidence quoted in the Inquiry suggests that, at times, ‘some strategies which aim to address the causes of climate change can have a harmful impact on the poorest and most vulnerable’.

As the new International Development Secretary, Rory Stewart, has emphasised: ‘I want to see more of the UK aid budget spent on climate and the environment, particularly on research and development’. The current evidence base is far too thin, with much climate change action justified by ‘theories of change’ where the theory is tenuous at best.

ODI works on climate finance and climate compatible development, not least because those who are socially, economically, culturally or politically marginalised are affected first – and worst – by climate change. But we are very much at the start of reaching a consensus over the relationship between addressing climate change and poverty. So, the IDC report is a rallying call to us all.