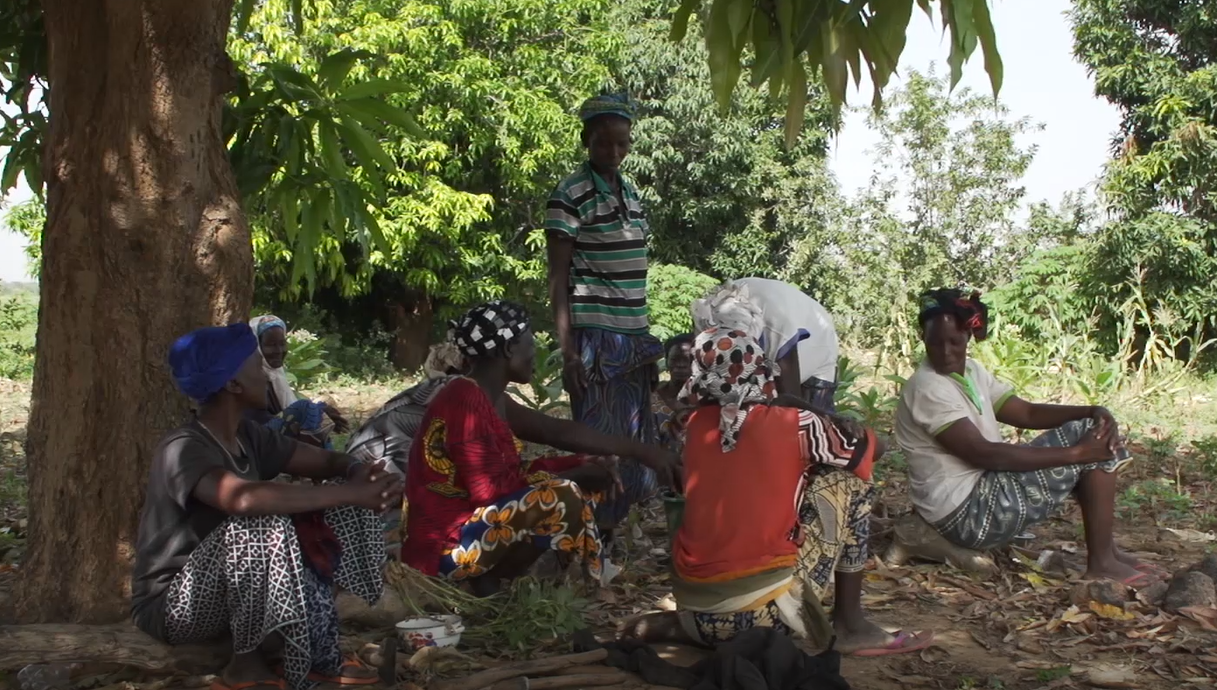 It is 15 years since the UN defined the human right to water. The primary focus of the definition is on water for drinking and domestic use – sufficient, safe, acceptable, physically accessible, and affordable – but the human right also applies to water for producing food. The UN states that attention ‘should be given to ensuring equitable access to water for farmers, including those that are marginalised’.

In Burkina Faso, a low-income country in West Africa, the human right to water for drinking and domestic use is recognised in national law.  The government has pledged   to ‘satisfy or reconcile’ the demands of other water uses, including agriculture. The national economic and social plan aims to increase the contribution of irrigated agriculture to gross domestic product (GDP), but the focus is on ‘growth zones’ around large dams. In developing national capacity for water storage matching supply to demand, a combination of small and larger reservoirs is key to an integrated water management system capable of adapting to demand.

The capital city, Ouagadougou, has the water it needs, thanks to a major investment project supported by international donors. The reservoir of the Ziga dam provides water for households, and businesses, in the city and – after an ODI and University of Ouagadougou study commissioned by WaterAid highlighted the need for better socio-economic targeting of water services – also offers poor households in peri-urban areas improved access to water. Progress, then, towards realisation of the human right in the big city.

But what of rural communities? The villages in the Ziga area are prohibited from accessing the reservoir water for irrigation because of the risk of pollution from pesticides. They understand the ban, but complain about the lack of other, small irrigation infrastructure. ‘Where’, the villagers say, ‘are the small dams we were promised?’

These farming communities are struggling to make ends meet. The men of the villages migrate in great numbers, to places in Burkina Faso where there is irrigation access. In the central semi-arid zone of Burkina, climate variability – longer and more unpredictable dry seasons – is making it increasingly difficult to rely on rain-fed agriculture alone. The men are away for 6 months of the year, leaving the women with a very heavy burden of work and responsibilities.

Documented examples of other communities in Burkina Faso and elsewhere in West Africa, show how the construction of small, built water storage infrastructure in low-lying areas (bas fonds) can help local development.

That is what the marginalised Ziga communities need. Currently, equitable access is lacking.

Whether a remedy is available depends on whether the authorities (and donors) fund investments in small dams for these villages – and others like them.