For those involved in refugees and migration research, the events in New York two weeks ago provided the perfect opportunity to influence the world’s leaders as they gathered for the United Nations High Level Summit on Refugees and Migrants.

Many research reports, policy briefs and graphics were produced, attempting to illuminate an otherwise dark debate with evidence and analysis. However, in a move altogether typical of a time characterised by the death of experts, many of these pieces flew under the political clamour.

For those of us following the #UN4RefugeesMigrants debate, it was evident that much good work was being produced: research that would still be relevant for policymakers and other researchers long after leaving New York. Here's a summary: 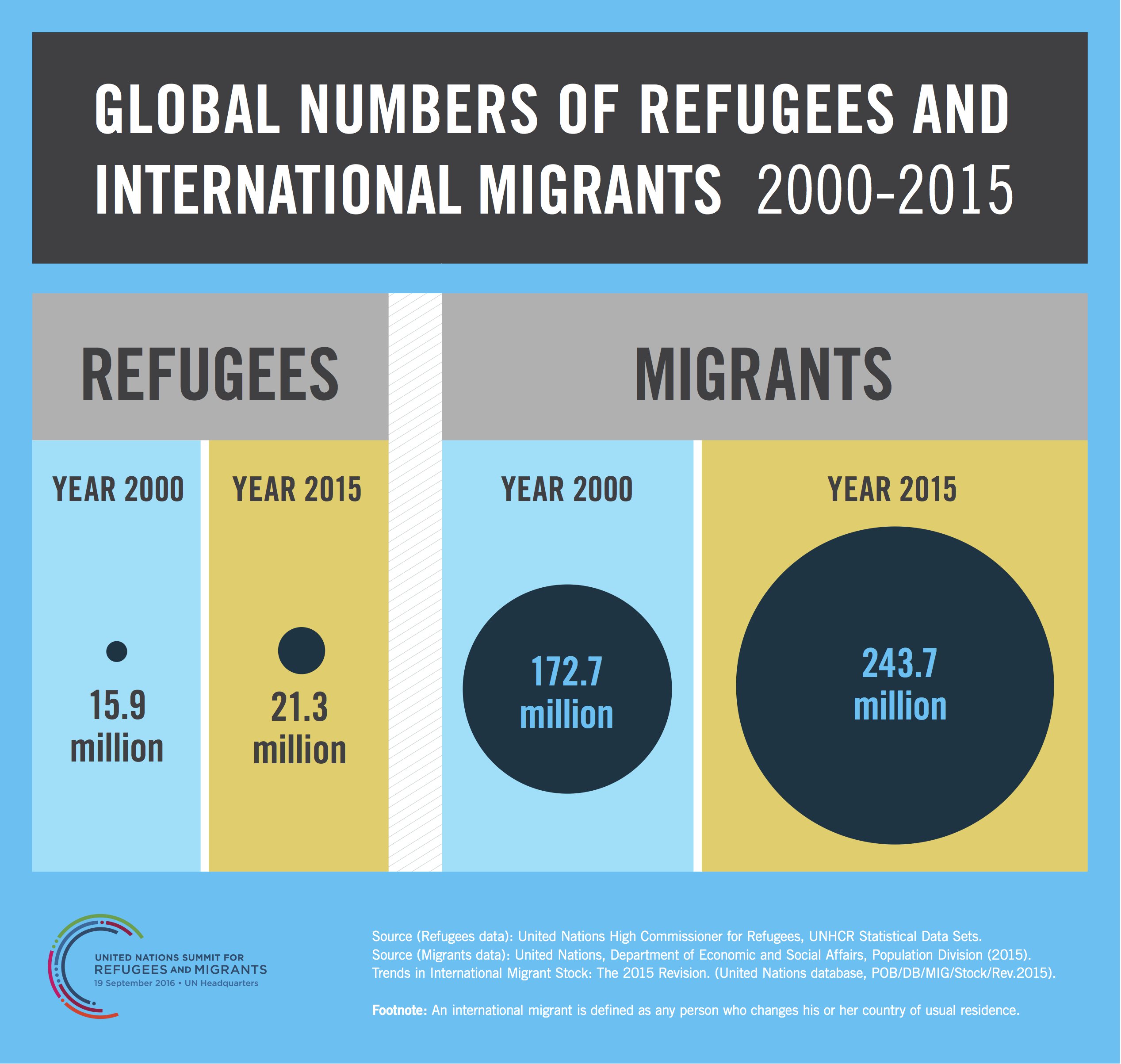 That's my round-up – if I missed your report, please let me know and I will include it in this list.