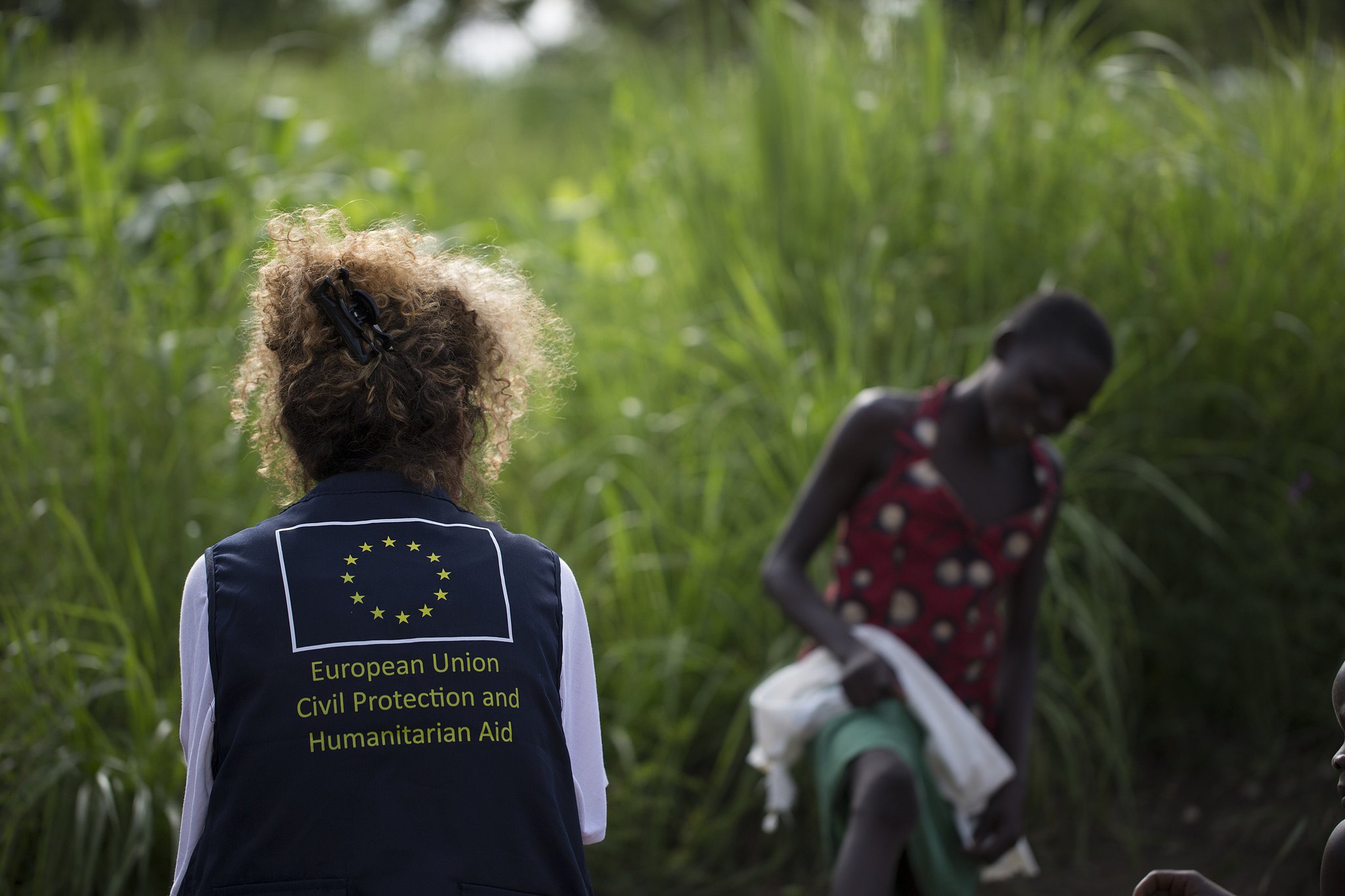 The UK government’s future partnership paper on ‘Foreign policy, defence and development’ provides little clarity on what UK–EU relations in development cooperation will look like. But it does imply one simple message: actions of individual states are ineffective at resolving the pressing transnational problems of the day.

The paper rightly points to the range of threats facing the UK and the European Union –threats that are increasing in scale, complexity and pace. Security fears in the European neighbourhood are growing. Violent conflict, terrorism and extremism are raging.

Catastrophic global temperature rises and increasingly frequent extreme weather events are having serious impacts around the world, and more than one billion people still live in extreme poverty. More and more, the concern is not only with individual risks but also with how these risks might interact in unprecedented and dangerous ways.

Opportunity lies in a strong partnership

The government’s paper portrays international development as an instrument of foreign policy and makes serving the national interest an explicit motive for international cooperation.

It is true that the UK’s ambitions for its own citizens – prosperity, peace and environmental sustainability – cannot be divorced from its global responsibilities and opportunities. But the EU’s economic weight and its position as the world’s largest trading bloc means that opportunities lie in a strong partnership between the two.

While attempting to demonstrate the UK’s leadership role, the paper fails to recognise that, faced with global challenges, the EU offers the best environment to protect and boost common interests.

It is a vehicle for multiplying and projecting influence, extending geographical reach, benefiting from economies of scale, improving effectiveness and impact, collaborating, and sharing expertise.

The EU’s development programme is fundamentally dependent on the interests of EU Member States. As well as creating a 15% funding hole in the EU aid budget, Brexit will cause the UK to lose its influence over EU international development.

This is of consequence: severing ties with the EU on development cooperation will cut it off from joint analysis. It will reduce influence over strategies and coordination and risk leaving behind numerous countries of strategic interest to the UK – many of which are supported through EU development policy and receive little or no bilateral aid.

Within the EU, the UK has had discernible influence on the allocation of funding. The UK’s former colonies have benefitted, and there is an unacknowledged scenario whereby, without the UK’s influence, the EU’s aid budget could be re-orientated away from Commonwealth countries.

Both the UK and the EU emphasise growing private-sector involvement as key to future development cooperation, but only the EU has the variety of instruments to allow for international political and economic partnerships, ‘aid for trade’ expertise, and the blending of grants and loans.

While the UK has shifted away from the use of budget support in its bilateral cooperation, it has continued to provide fiscal support in fragile states through the EU’s State Building Contracts and instruments such as pooled funds.

The EU’s experience in regional integration and cooperation, and institutional capacity building, gives it a political weight that the UK cannot match on its own.

Similarly, while the UK’s focus on fragile states mirrors that of the EU, it is only the EU that has the reach, scale and variety of instruments to provide effective, rapid and flexible support to fragile and conflict-affected states.

Rather than choosing to shape the world in concert with selected European partners on a ‘case-by-case’ basis, the UK should aim for an international development partnership agreement with the EU that includes working together to promote peace, security and sustainable development.