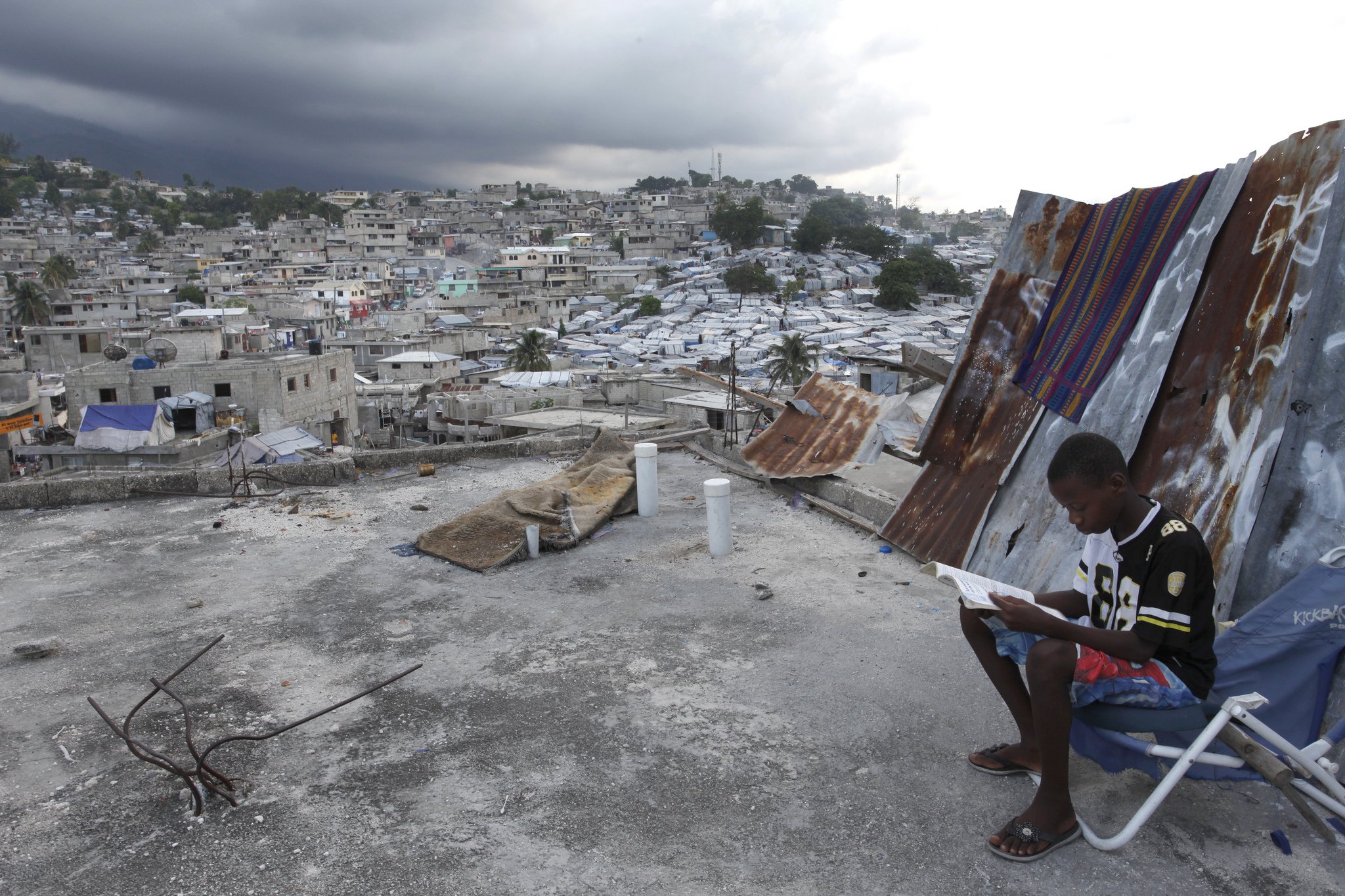 The world has changed a lot over the past 30 years, becoming both more open and more prosperous. Today, most countries are electoral democracies. More than a billion people have been lifted out of extreme poverty. Well-being indicators of those most in need, especially in terms of health and education, have improved dramatically.

Yet, for the most part, this prosperity has not been broadly shared, and rising inequality has become a defining challenge of our time. The wealthy have become wealthier – by one estimate, eight individuals own as much as the poorest half of the population – yet there are growing pockets of people who are consistently left behind along multiple and often intersecting inequalities. For example, indigenous women in Latin America systematically experience marginalisation, discrimination and exclusion because of their class, gender and ethnicity.

In International IDEA’s flagship report The Global State of Democracy, launched today, I argue that this widening chasm between the haves and the have-nots thoroughly undermines the quality and resilience of democracies everywhere.

Inequality feeds polarisation and erodes social cohesion, as can be seen with the rise or resurgence of populism and nationalist/anti-immigrant discourse in many democracies, both more established and emerging. This makes it difficult to achieve political consensus for policies intended to promote inclusion and redistribution. In countries as diverse as Guatemala, South Africa, and the United States, those with means, resources, power or the right status have wielded out-sized influence over policy- and decision-making processes.

Inequality also skews the provision of essential services away from those who are most in need. The fire that engulfed the Grenfell Tower public housing block in one of London’s wealthiest boroughs is a particularly unsettling example of this. In the years preceding the fire, residents repeatedly warned that their building didn’t have an adequate fire-alarm system or procedure for evacuation, to no avail. And they were not able to seek legal aid to challenge safety concerns because of extensive cuts to that service.

These imbalances disenfranchise segments of the population, generate social tensions, and undermine trust in (and support for) democratic institutions. ODI research on the growing appeal of Sharia law in Niger suggests that this kind of alienation can also increase support for more radical political view-points and the potential for violent conflict.

If democracy is to prove resilient and sustainable over time, it urgently needs to address – and redress – inequality. This, however, is its Catch-22.

In principle, democracy is intended to promote equality and an even distribution of power. However, policy outcomes also depend on the informal institutions and power relations underpinning a political system, which may not be aligned with efforts to address inequality. As many have argued, some of the greatest strides against inequality have been achieved not through democratic politics, but through authoritarian coercion, mass mobilization, warfare, and lethal pandemics.

Progressive change is possible in a democracy, but it’s not simply about ‘getting policies right’. It’s about identifying policies that are politically viable in a particular context, and seeking to align interests and incentives in more progressive directions.

And there is hope. As I argue in my chapter, democracies across the developing world like Botswana, Brazil, Colombia, Costa Rica, Ecuador, Ghana, India, and Mauritius have been able to foster some degree of inclusion and shared prosperity. A number of factors are important in such efforts, including:

Even then, we don’t know how trajectories of change will pan out. Processes of transformation rarely move in only one direction, and progress in one area is possible even as there are setbacks in another. Brazil provides a powerful illustration: over the past two decades, the country has made tremendous strides in reducing inequality, but corruption has thoroughly pervaded the political system.

Yet addressing the Catch-22 between inequality and democracy has never been more urgent; the resilience, and even survival, of democracies everywhere depends on it.