First the good news: child marriage in Ethiopia is declining.

This is most obvious where we see growing investment in girls’ education and active girls’ clubs.

We are now unable to decide on the marriage affairs of our children without their consent. Our children are now teaching us that our traditions in the past were harmful traditional practices.

It can also be attributed to Ethiopia’s strong policy and legal frameworks, such as the National Alliance to End Child Marriage by 2025.

But while it is illegal for children under 18 to marry, and awareness of the law is increasing, millions of Ethiopian girls remain at risk of being wed as children – increasing their vulnerability to adolescent pregnancy, maternal mortality, gender-based violence and poverty.

We need to step up progress if there’s any hope of meeting the ambitious target of eliminating child marriage worldwide within a decade. But how?

By using district-level census data for the first time, together with Ethiopian partners, we have uncovered some surprising new insights that can help the government of Ethiopia, donors and NGOs improve their programming.

Poverty is not the main driver of child marriage

It’s often assumed that families marry off their daughters for economic reasons. And this is partly true, but most often it’s to consolidate family wealth and demonstrate social status rather than because the family is in extreme poverty.

In Gorche, in Ethiopia’s south, for example, girls from better-off families are especially likely to marry early because their parents can endow them with land or livestock, making them attractive to suitors.

Across the Amhara Region, many parents consider it vital to host an elaborate wedding ceremony to both demonstrate their financial position, and recoup their expenses from weddings of their neighbours’ children.

Social norms are another key driver of child marriage.  Once girls leave school, and are no longer seen as ‘children’—even if they are only 12—marriage is often regarded as the only way to ensure sexual purity and uphold family honour. Advancing our collective understanding of how social norm change can best be accelerated is therefore an urgent priority. 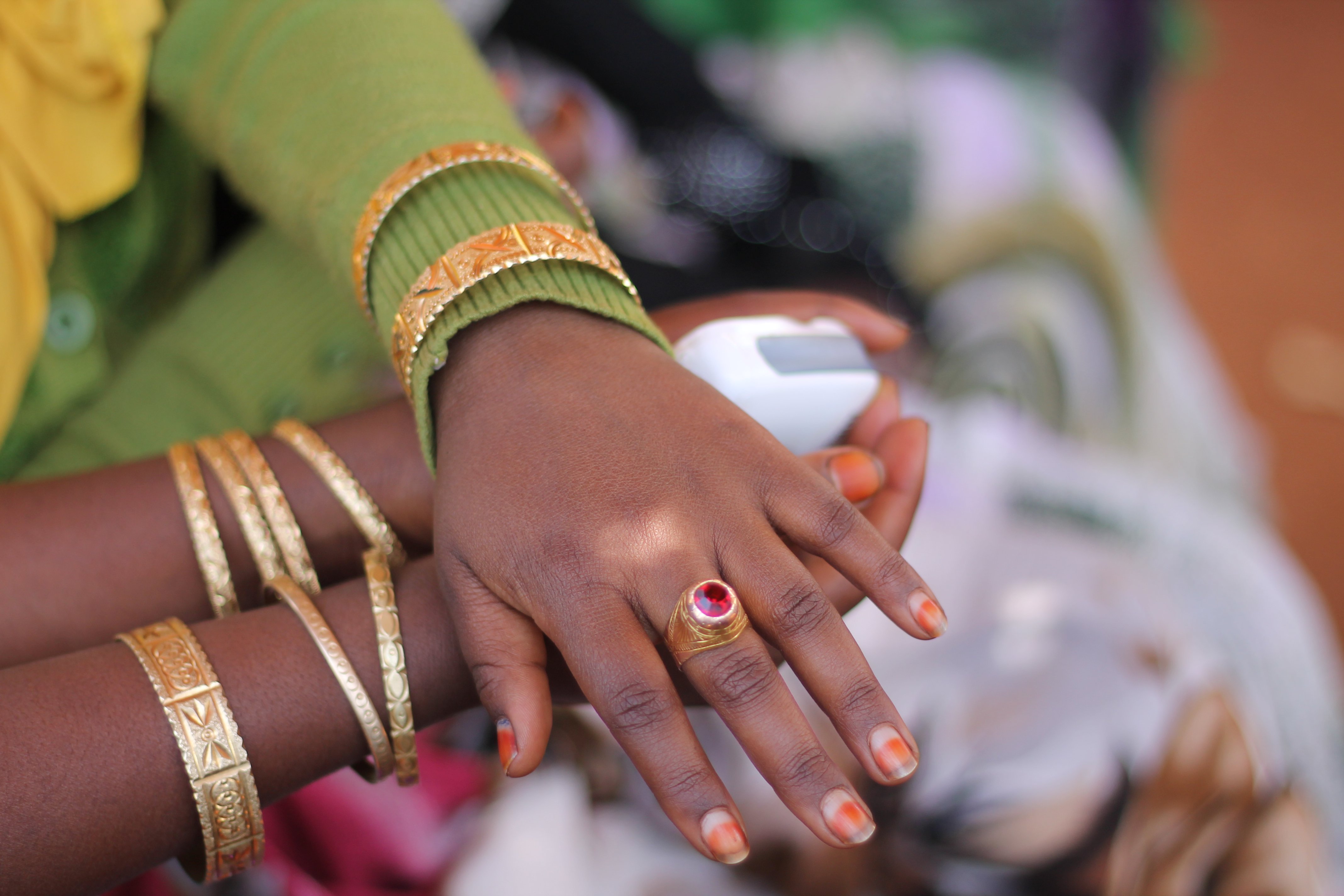 Empowering girls means some will choose to marry as children

In some places, girls’ increased decision-making ability is allowing them to choose education over marriage.

Either I should learn effectively or get married. So, the key is in my hand. No one will force me to marry so long as I am serious in my education.

But in others it is facilitating adolescent girls to marry their ‘first love’.

In some districts, parents are no longer the primary instigators of child marriage.  Rather, girls are choosing to demonstrate their newfound decision-making by marrying of their own accord, often without informing their parents.

If we’re going to change this, parents and communities need support to handle rapidly changing norms around adolescent decision-making and officials need to prosecute all child marriage cases, free-choice or otherwise.

In Amhara’s Quarit district, it is still common for girls as young as five to be married, but these ‘marriages’ are purely ceremonial and are quickly followed by divorce.

In Tahtay Adiabo, Tigray, although many are married while still in primary school, most continue living with their parents in the years immediately after marriage, minimising girls’ risk of school dropout and early pregnancy.

In Jikawo district, Gambella, on the other hand, child marriage can have devastating consequences for girls who are regularly married off as children in order to obtain the bride-price needed to secure ‘better’ wives for their brothers or fathers. Few girls attend even primary school and many are pregnant well before their 15th birthdays.

Overall, our research - conducted on behalf of the National Alliance - has highlighted that one size does not fit all.  Child marriage assumes different forms, and is undertaken for a complicated mix of reasons – in some places increasingly driven by adolescents themselves rather than by their parents.

The most successful programmes rely on strong government support and often piggyback on local government initiatives. They focus not only on child marriage but also on shifting broader gender roles and inequality, and include men and boys as well as traditional and religious leaders in their interventions.

In order to better target and tailor programs to local realities, there is an urgent need for governments and development partners to collect district level data on child marriage more regularly and to invest in rigorous baseline data collection before embarking on new initiatives.

Only through rigorous monitoring and research-based evaluations can we really learn about what works to support adolescent girls’ full potential in specific contexts and meet the ambitious target of eliminating child marriage as part of the Sustainable Development Goals.

This research was commissioned by UNICEF Ethiopia and the National Alliance to End Child Marriage in Ethiopia by 2025, spearheaded by the Ethiopian Ministry of Women and Children’s Affairs.