ODI's Adapting development report was published just over a year ago. It called for reframing how we think about how change happens in developing and conflict-affected countries, and the role of external support too, to ensure more politically smart, adaptive and locally-led change.

Since then, ODI researchers and many others have been working on how to put this call into practice. What does adaptive development look like in different sectors or around different issues? What still needs to change? 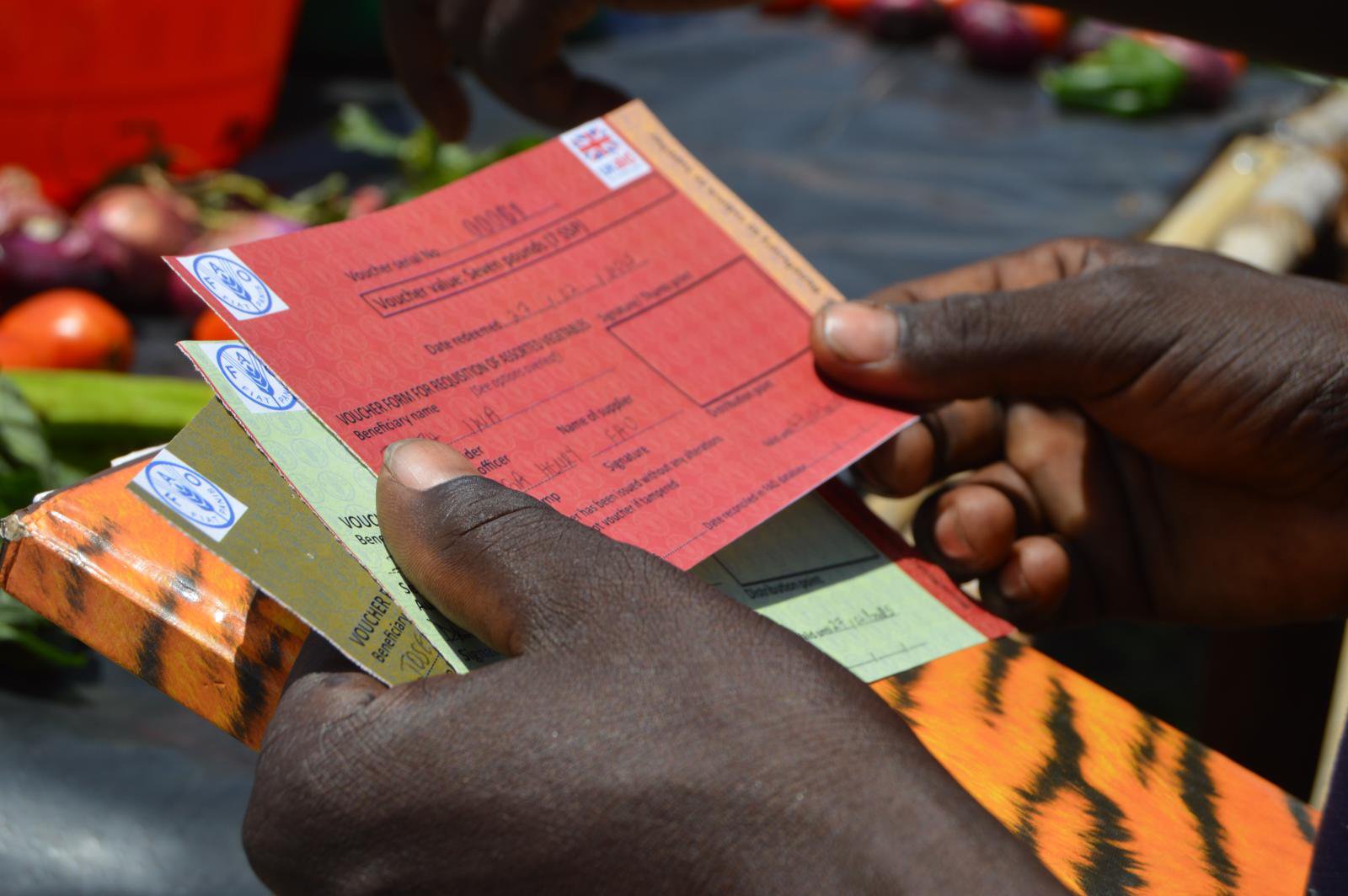 Adaptive development in settings of conflict and violence

After a violent March, with bombs in Turkey, Belgium, Pakistan and Nigeria (and many other places), we need to understand the causes of violence and what can be done about it.

Adaptive programming is partly an attempt to avoid such circular thinking. The approach emphasises listening and learning; it only works by paying attention to how each moment influences the next and by figuring out how small adjustments might add up to big changes.

In situations of acute violence, listening is challenging because questions are urgent. An answer to the question what can be done to prevent another Istanbul or Brussels is extremely complicated because there is no single solution. Without easy answers, it’s tempting to fall back on existing categories, rather than to listen and learn.

Part of adaptive thinking is to question one’s assumptions, to test whether what is considered fact is in fact interpretation. Making programming locally-owned also means giving up control over the readily deployed templates that are too often used. And an awareness of the danger of the circular reference also requires that everyone who is working on improving a situation needs to keep the mirror pointed at themselves.

The concept of Quality Improvement (QI) in the health sector is an example of how adaptive ideas are already established in global health. Simply put, it is a methodology based on the principle that there is an opportunity for improvement in every process. It’s not new: Florence Nightingale was the first to champion QI during the Crimean War.

In practice, the QI cycle works as a series of ‘plan, do, study, act’ cycles. As the cycles are repeated, incremental changes should occur.

This is similar to problem-driven iterative adaptation, central to adaptive development (and meaning, simply, that development interventions need to understand the problem they’re designed to fix, encourage experimentation, and learn from this experimentation to gradually to develop appropriate reforms).

While it’s encouraging that the health sector recognises the importance of learning in this way, there’s some way to go to make sure that this is connected to ensuring that programmes are locally led and politically smart – other key elements of the broader adaptive development agenda.

It could be argued that QI is often entirely apolitical; the public health community generally shies away from engaging politically and is poorly equipped to do so. Yet there are several documented areas where QI can fail to live up to expectations – and which can reflect the nature of the political-economy environment.

For example, QI benefits from being led by a well-informed ‘champion’. Poor leadership and low capacity will often reflect in poor levels of improvement, or there may be resistance to doing things differently or lack of trust between stakeholders.

The health sector needs to get better at understanding how to navigate these political dynamics – and to build a process which is genuinely locally led (rather than dominated by the agendas of international NGOs and agencies). They could still learn from those in other sectors which have taken up a purer idea of adaptive development.

Read Olivia Tulloch’s paper, What does ‘adaptive development’ mean for the health sector?

Two topics have steadily regained visibility in development circles over the past decade: women’s empowerment and gender equality, and the political economy of development and the adaptive approaches it requires.

It’s curious therefore that there’s been minimal interaction between communities working on ‘doing development differently’ and on gender. And doubly so given their shared concern with questions of power and politics, and with penetrating mainstream development programmes.

More collaboration is essential to solve mainstream development problems and to ensure that new funding for women and girls isn’t spent on palliative approaches that focus on symptoms of gender equality rather than its root causes.

Effective feminists and effective gender programmes often work in politically smart and adaptive ways – out of necessity to achieve the kind of societal change needed.
But assistance to women’s rights and gender equality is still too often prescriptive or rigid in its support. And assistance is often trapped in organisational ‘gender ghettos’ – meaning that it fails to tackle the root drivers of inequality (for instance, by looking too narrowly at gender issues).

Problem-driven, iterative approaches to development provide an alternative language and argument to gender mainstreaming. Gender advisers and practitioners can use it to focus energies of strategic collaboration with key sector colleagues – and particularly in agencies with high-level commitment to women and girls.

But, to be genuinely problem-driven and adaptive, gender-related programmes must put in place the basic building blocks that most currently lack: realistic objectives, a clear and logical theory of change, mechanisms for learning and adjustment over the life of the programme, and indicators that measure process and relationship factors.

And funders must enable and incentivise adaptive programme through long-term horizons and trusted partnerships, flexible funding arrangements and more creative thinking about results and how they are reported.

But the learning should not only be one way. Broader, adaptive development advocates can learn from the gender community’s long-standing experience of trying to break out of the gender ghetto. In particular, that isolated gains can be achieved through committed individuals dotted around organisations, but gains are only secure if senior leadership allocate resources and create incentives to change mainstream practice. 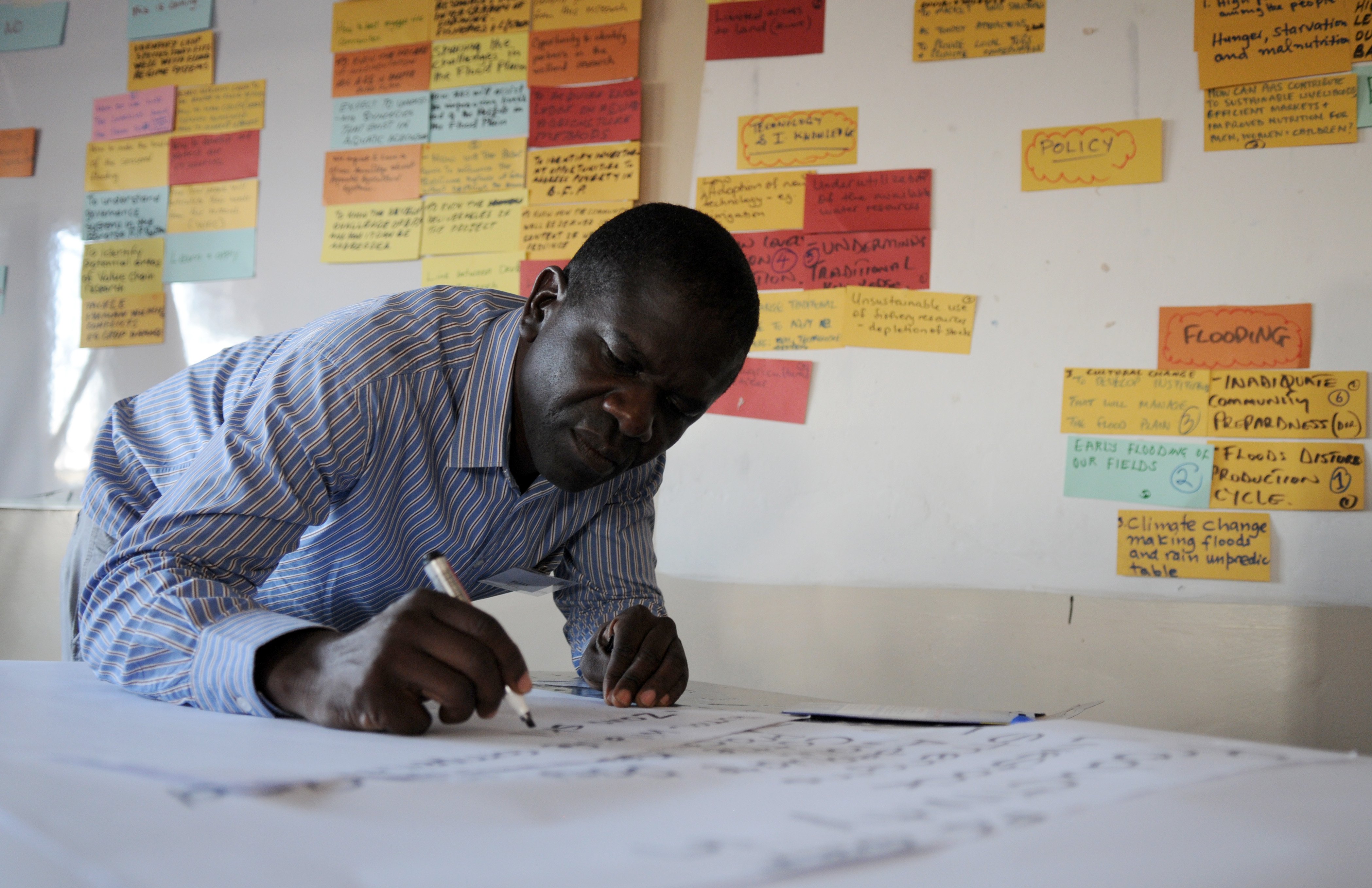 How do we put learning at the centre?

As ODI’s recent reports highlight, the debate on how to ensure more adaptive approaches is spreading to a range of sectors and issues. In some sectors, these are more established than others, and there are calls for more learning across different sectors too. Running across all these, however, is a focus on putting learning at the centre of programmes and approaches.

How can we ensure that learning and adaptation are genuinely put at the heart of new approaches? As discussed in a blog recently published by Devex, a few pitfalls will have to be navigated:

Learning has to be embedded throughout programmes, not side-lined to monitoring and evaluation. This approach can be a significant challenge to the status quo: failures to learn and adapt are often embedded in the power relations of aid relationships. Breaking down some of these barriers will need to be a key part of this agenda moving forward.

The good news is that a growing number of organisations, groups and programmes are finding ways to avoid these pitfalls – developing improved systems for learning and crucially, creating incentives to actually act on what is learnt.