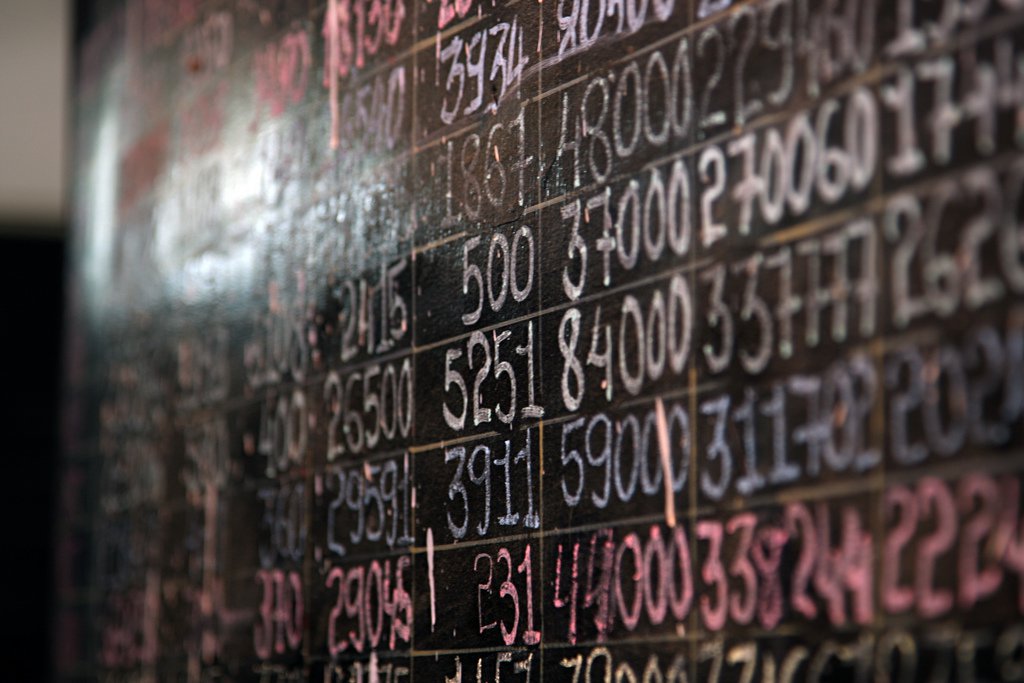 This month's round up focuses on tax.

Can fiscal reforms help to build capable and legitimate states?

There is not a single prosperous and stable society today that did not, at some point, develop capable fiscal institutions. So, as part of efforts to build resilient states many donors provide considerable assistance for strengthening ‘fiscal institutions’ in fragile contexts. This ODI review suggests this makes sense. The more difficult question for donor countries to answer is: how to do this effectively?

Consensus is emerging about the broad approach donors should take to reform fiscal governance in fragile contexts – notably the need to find a good fit for each context – and some positive examples are being documented. There is less agreement on whether this approach would or should lead to radical new ways for governments to raise and spend monies (for instance, contracting out revenue collection to non-government actors).

But in an interconnected world, donors can also undermine fiscal governance and state building when their actions make it more difficult for citizens to hold their governments to account. A recent book suggests this may be happening in Afghanistan.

The Paradise Papers and the fiscal contract

This discussion of a social contract brings us nicely to the revelations of the ‘Paradise Papers’ which have once again exposed how off-shore financial centres have been used by certain firms and high-worth individuals to lower their effective tax payments or to keep financial abuse hidden. When it seems as though society’s richest play by different rules, the contract between state and citizens is undermined.

People working in development often talk about the importance of ‘social movements’ as a way of creating pressure for change. Leaks like these have certainly contributed to the successes of the ‘tax justice’ movement. For people looking for a basic understanding on why the international tax system works the way it does and some proposals on how to improve it, I’ve found these papers by Gabriel Zucman and Sol Picciotto useful (although I realise this by no means represents the full range of views on this topic). A recent ODI paper by Paddy Carter also gives an accessible review of why debates around the use of offshore financial centres are not always black and white.

A new Washington consensus on taxation?

Sticking with the theme of fairer taxation, perhaps the biggest splash to come out of the International Monetary Fund’s (IMF) and World Bank’s 2017 annual meetings was a discussion around how fiscal policy can address inequality. The IMF’s October fiscal monitor suggested that ‘excessive inequality can erode social cohesion, lead to political polarization, and ultimately lower economic growth’. Greater recognition of the costs of inequality and the potential of taxation to support redistribution of income has prompted Alex Cobham from the Tax Justice Network to ask if a new Washington consensus on taxation is emerging.

One open question is whether a recognition of the costs of excessive inequality translates into different advice on tax policy at the national level. Optimal tax theory focuses on the most efficient way to achieve a given redistribution objective through tax or spending measures, not on how much to redistribute. Does a recognition of the costs of inequality mean that international organisations should now be explicitly pushing for increased redistribution under certain circumstances? And how might that allow for different societal preferences (e.g. Scandanavian citizens are more willing to support redistribution than US citizens)? These questions are not easy to answer, but it is positive that they are being raised.

The World Bank and IMF have published details of the updated debt sustainability framework for low income countries. This is timely given growing concerns over rising sovereign debt levels in some low income countries. The authors of this framework face an unenviable task – really important decisions on how much a country can borrow are derived from an analysis that inevitably involves high levels of uncertainty.

Many of the proposed revisions seem sensible. The move away from sole reliance on the Country Policy and Institutional Assessment (CPIA) to determine the ceilings on how much a country can borrow is welcome. There has been some simplification of the framework in terms of reducing the number of ‘debt thresholds’ that cannot be exceeded, which in the past have contributed to a conservative bias against lending. Most importantly perhaps, the framework also provides greater room to undertake dedicated stress tests on major sources of past sovereign debt crises (e.g. contingent liabilities and commodity export shocks). Of course,  it will still matter how the framework is actually used.

Anyone interested in how digital technology can affect public finances is invited to join us at ODI on November 21st. Researchers may be interested to learn that we have a vacancy for a Research Officer.

If you would like to sign up to receive the public finance resources round-up regularly, please email Mark Miller ([email protected]).