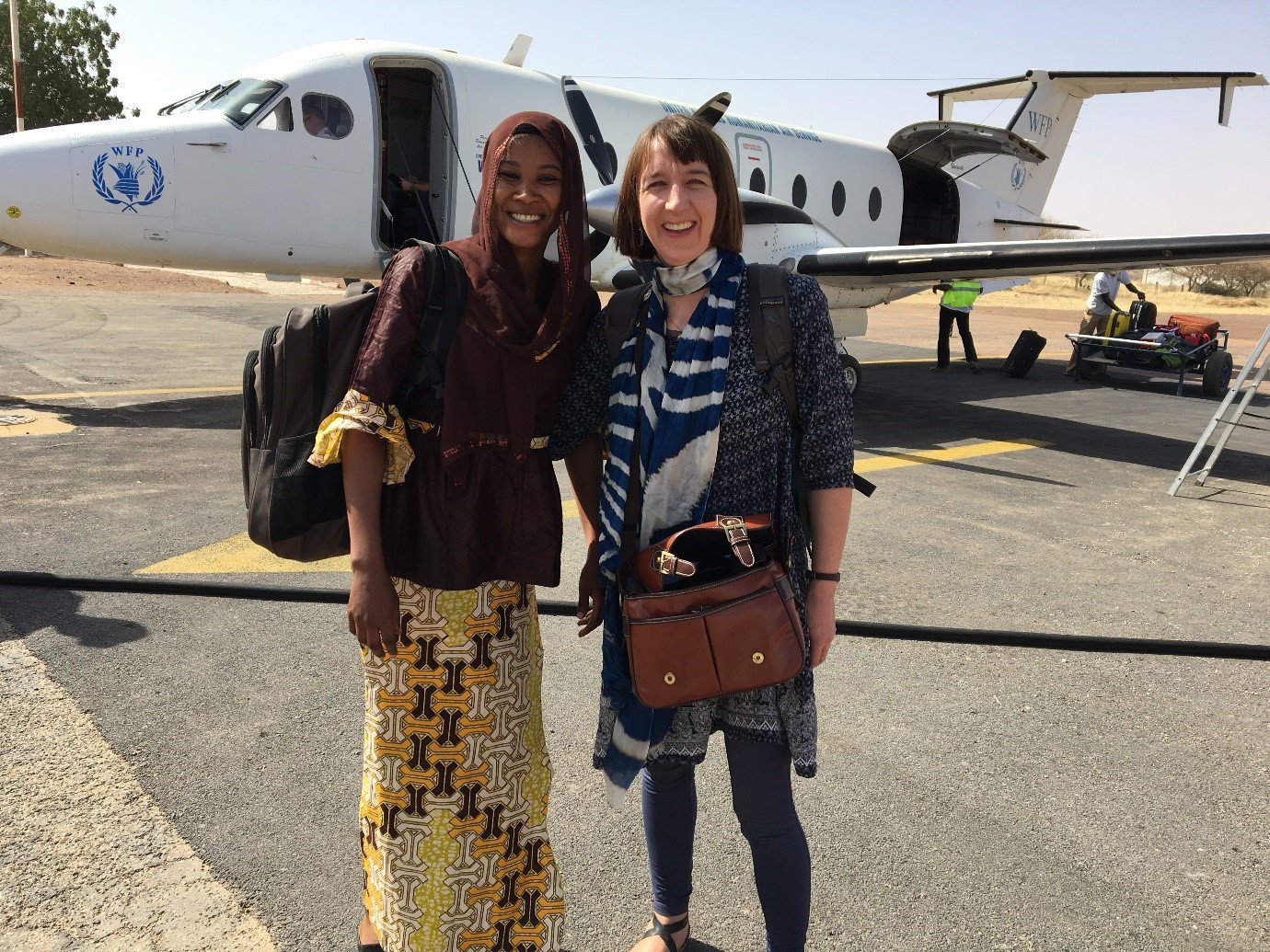 A couple of months ago, I received the following email from my Nigerien fellow researcher, Zahra Djingerey.

'Hello Aoife how are you? Tell me, how many bank accounts do you have? Could you please tell me the exact amount in each bank account? Its urgent.'

I first thought, 'That’s a little cheeky of Zahra, does she actually think I’m going to tell her that?' Then I thought 'Oh no, Zahra has been spammed.' I quickly sent her a message on WhatsApp.

Zahra had not been spammed. She was teaching me a lesson in poverty research.

We had just come to the end of a research project that sought to understand the difference between households that manage to escape and stay out of poverty, and those that only experience a transitory escape before falling back into poverty. The research combined analysis of national level data from household surveys with life histories from 40 individuals.

Zahra and I had conducted life histories in eastern Niger along with two other Nigerien colleagues. The research was difficult: we were trying to capture the characteristics of individuals who escaped and stayed out of poverty – the type of person that NGO staff and researchers normally don’t seek out.

Initially community leaders selected chronically poor people, many disabled or widowed. Nigeriens are ‘aid wise’ and know that they need to get their name on the lists that are made by educated people that come to their village. It was difficult for community leaders to explain to their communities that we were interested in speaking to people who had already managed to escape poverty.

At the end of each day, we went through interview transcripts. Even though we worked hard to persuade community leaders to select wealthier people in their communities to participate in the research, we were still finding a lot of downward trajectories over people’s lives. As a team, we discussed different ways of explaining the research so that community leaders would understand better and be able to select the right people for the purposes of our research.

Halfway through the research, I left and returned to the UK, confident that the research team had understood our research method well. But when they sent through their interview transcripts and analyses of wealth trajectories, I began to realise that there were a lot more examples of people with downward trajectories than we were hoping for. I wrote to the team asking them what had happened. Did they not understand our research approach? Silence.

A few days later Zahra sent me the above email.  My initial reaction to her email illuminated a serious blind spot that I had developed.

I had been mentally prepared for the challenges of accessing the right people. Often asking community leaders to choose interviewees results in a selection of people who are connected with the leader and aligned to his political party. I had also understood the problems that leaders faced if community members thought they were selecting many wealthy people to speak to researchers.

What I hadn’t thought enough about was that once we had accessed people who had escaped poverty, they would work hard to downplay their wealth.

If I wasn’t willing to tell Zahra how much money I have in my different bank accounts, why would a person in eastern Niger be willing to tell me about her sources of income and wealth? Even if we convinced community leaders to open themselves up to criticism for selecting richer people for our team to interview, why would those interviewees reveal details about their financial situation to a complete stranger?

In the end, we were able collect enough data on individuals who had escape poverty to allow us to write a report. But I certainly learnt a thing or two about the pitfalls of research on poverty and wealth levels.

Here are three things I would do differently: