Last week, all eyes were on the UK as Theresa May triggered Article 50. So what does Brexit mean for developing countries? We have some idea of what trade (for good or bad) is likely to be affected – but this is just an initial take on the communities who could win or lose.

EU trade policy is a patchwork negotiated over decades. Some developing countries have a special trading relationship with the EU, others are on less favourable terms. After Brexit, the UK can try to shape development better through its trade policies, but room for manoeuvre will be constrained by the final Brexit deal and World Trade Organization (WTO) rules.

Potential winners and losers do not fall into neat categories. Least developed countries such as Bangladesh are most secure – WTO rules would allow a willing UK to continue current preferential terms. Most at risk are those developing countries that currently have better access to the UK and EU markets through free trade agreements, including the controversial Economic Partnership Agreements signed by many African, Caribbean and Pacific (ACP) states.

What happens after Brexit?

On leaving the EU, the UK will fall out of these free trade agreements unless all parties can agree an equivalent deal. In some countries this could take years (e.g. where it requires new legislation). So, unless these countries start prepping the ground now, their exports to the UK may fall off the cliff after Brexit.

So, why can’t the UK simply apply the EU patchwork unilaterally to its imports from developing countries? The problem is the WTO. The UK would be treating some richer countries like South Africa and the Caribbean more favourably than poorer states like India and Brazil, but without the WTO legal underpinning provided by free trade agreements.

If the UK avoids this by granting unilateral preferences to all middle income countries, poor countries on favourable terms would lose out. Clothing exports from Bangladesh would be outmatched by India’s textile industry, and beef from Botswana would go head to head with market leader Brazil.

Big wins or losses are most likely from the following types of UK policy change.

But this is too broad brush to identify the affected communities and the development impact. Would an open UK trade policy favour plantations over smallholders, or would vulnerable workers gain? Are the EU’s sanitary standards really disguised protection or necessary to protect health?

The first step in answering such questions is to work out precisely which exports from which states would be affected by UK policy change. This is detailed, time-consuming stuff – but it can be done. It is an essential foundation for making the difficult trade-offs inherent in creating a more developmentally friendly UK trade policy.

For the UK, the task of negotiating a development-oriented trade policy is monumental. But two things are clear: without action, Brexit could be lose-lose for developing countries; but we don’t yet have the data needed to support the right action to ensure Brexit strikes a fair deal for poor countries. We must take action on two fronts: to continue pressing the UK and Europe to ensure that it does; and simultaneously to refine what this means in practice. 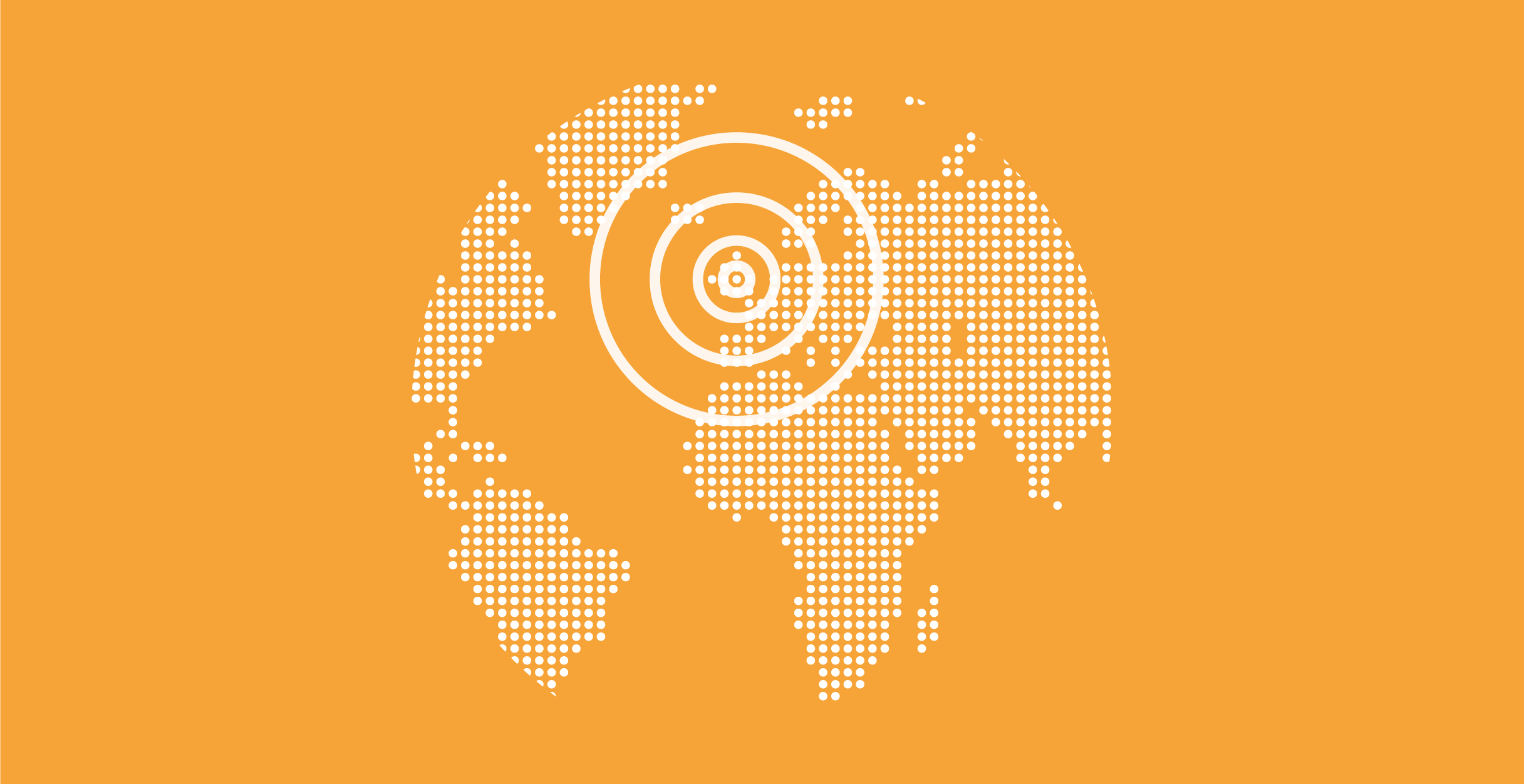