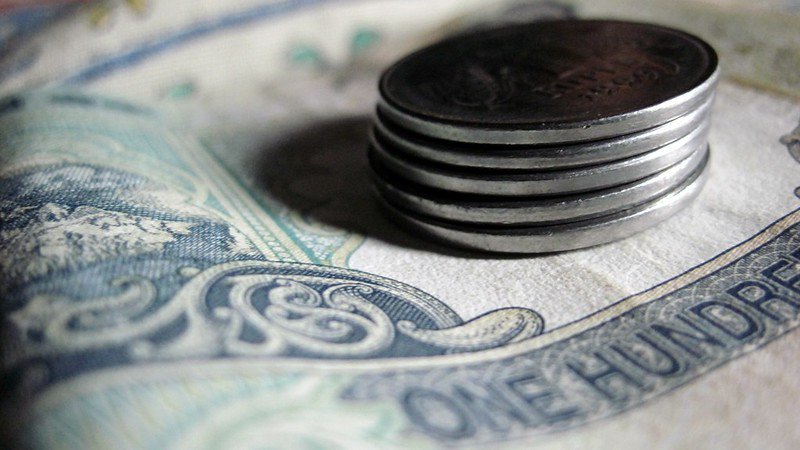 The International Monetary Fund (IMF) and the Organisation for Economic Co-operation and Development (OECD), long advocates of fiscal restraint, are now advocating expansionary fiscal policies. Some commentators see this as an argument against fiscal rules and fiscal responsibility legislation. They have, unwittingly, bought into two false binaries developed by multilateral institutions to allow them cookie cutter agency in influencing fiscal policy. These are that:

Many governments adopted these binaries as the justification for introducing a framework of rules that defined how much governments could borrow. India's response has been more nuanced, but there is no denying that fiscal hawks invoked “sustainability” and “countercyclicality” as the main drivers in advocating for a fiscal responsibility framework.

As economic adviser to the 13th Finance Commission, and as member of the 2016 Fiscal Responsibility and Budget Management (FRBM) committee, I saw this first-hand. Both institutions generously let me adduce my very different reasons for advocating a fiscal responsibility framework, but these only served to calibrate, not define, the fiscal responsibility roadmap which was crafted with debt sustainability and countercyclical behavior as paramount concerns.

My advocacy of checks and balances on the government’s powers to tax, borrow and spend are based o three arguments. The first, and most important, is little understood. Fiscal policy, like the military and the police, is an instrument of coercive power. Thus, you can be fined, raided and jailed for not paying taxes. Thus, government has first claim over domestic savings should it wish to borrow. But government is free, with parliamentary approval, to decide what to spend on. The quality and consequences of such spending decisions do not constrain its ability to tax and borrow.

This is an important disjuncture, which needs a system of checks and balances. Thus, what is true of military policy is true of fiscal policy, as both involve use of coercive power by the sovereign. The purposes towards which coercive power is exercised, and the public interest checks and balances to it being misused, or incompetently deployed, require a framework of rules and processes that act as instruments for effective deployment.

Thus, borrowing and disinvestment can increase inequality. This cost must be balanced against the benefits that accrue from these financing sources, which involves assessing what the borrowed money is being spent on. It is possible that the net benefit will be positive, but this needs an assessment of the composition and effectiveness of government spending. If government is merely borrowing to fund consumption expenditure then this is difficult to justify. A subsidy to the poor financed out of borrowing, means the rich get paid for the subsidy. But this is not so when taxes finance the subsidy.

Effectively, borrowing is either a choice not to tax, or a decision to expand the size of the State, by paying savers and asset holders to use their resources to do so. The exercise of these choices must be calibrated by a system of checks and balances, which translate into operating rules. For example, the “golden rule,” which states that governments must finance consumption expenditure out of revenue receipts and borrow only for investment.

The third reason assumes particular importance when information is used as a weapon. Events in the US show how potent this weapon is, and how liable it is to misuse and destruction of even the most robust institutions. Responsible fiscal policy requires that the information used to assess and predict the revenues, borrowing and expenditure of governments is accurate and comprehensive.

Such information is available with lags(two years in India). Using inaccurate or incomplete information can have serious consequences. In India’s case, as I pointed out in 2019, using wrong information, and recourse to off budget borrowing, masked the emergence of a fiscal crisis that has undermined governments ability as deleterious consequences. Police excesses, military misadventures, and fiscal stress all arise when information is incompetently, or maliciously, used.

The economy requires a fiscal battle plan and this, in turn, requires a fiscal responsibility framework. An appropriate framework of fiscal responsibility and budget management is, therefore, critical for Finance Ministries, not to pursue fruitless binaries like austerity or expansion, but to provide an organisin framework for policy formulation and execution with an emphasis on the what and not just the how much. It is instrumentation for a policy-maker, not an accountant, or a multilateral agency in search of cookie cutters.

This blog was originally published by Business Standard on 8 January 2021.