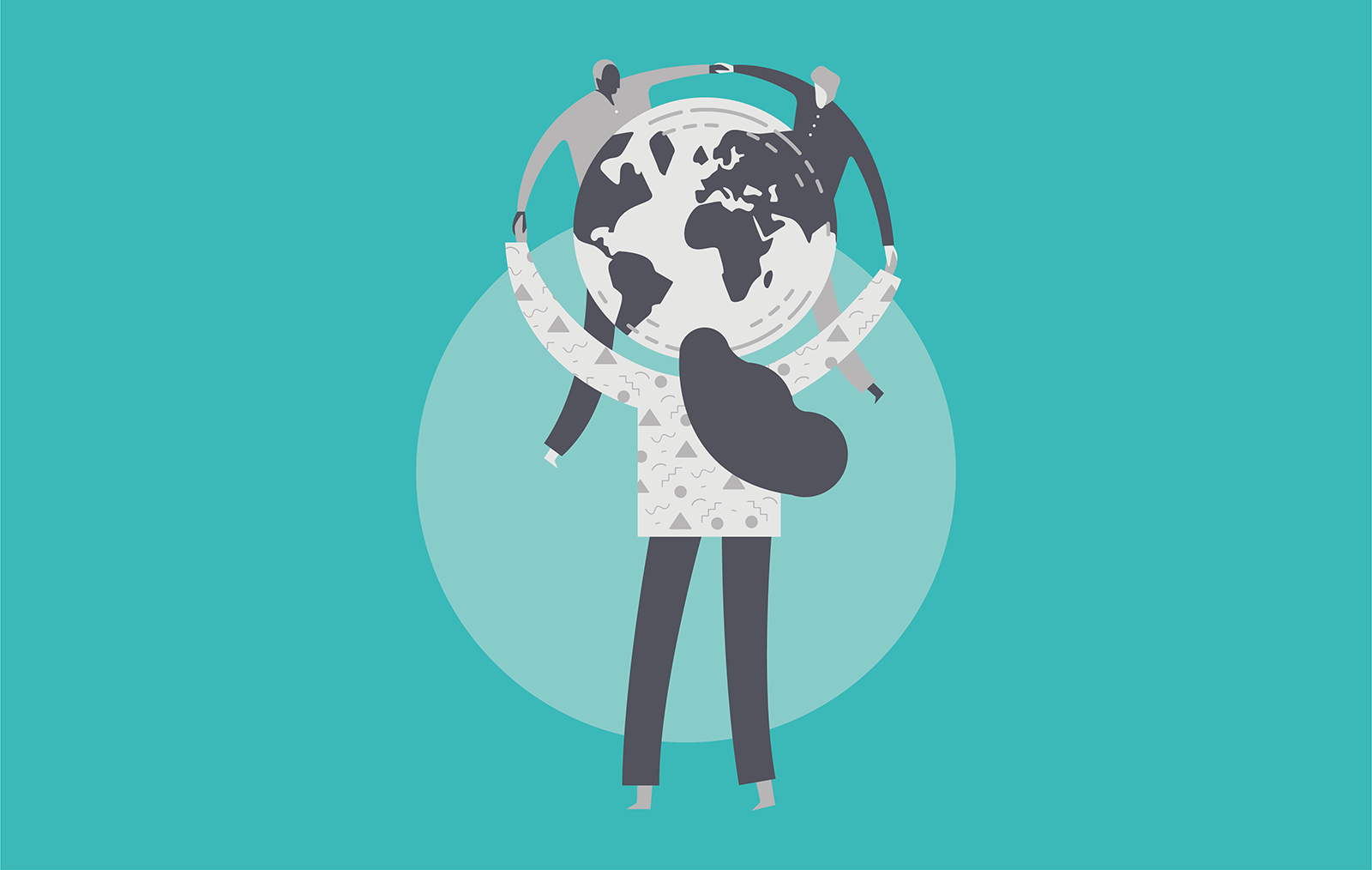 We live in a world where 75 states have institutions set up to provide development assistance across international borders. Many of these countries are still in receipt of Official Development Assistance (ODA) and represent countries of the global ‘South’.

Unlike bilateral donors belonging to the Development Assistance Committee (DAC), there is no set definition of ‘development cooperation’ from Southern providers. It can include a range of activities and channels beyond the traditional triad of grants, loans and technical assistance and is estimated to be a fifth of total global development flows.

A few weeks ago, ODI convened senior development officials and researchers to reflect on the future of South-North cooperation given the rise of development provision from the South. We were particularly keen to see if there were opportunities for learning and working across the divisions that have long challenged collective action between South and North.

As the pre-eminent global forum for North-South cooperation – the G20 – gets underway in Osaka, my main takeaway is that there are at least three reasons to be hopeful.

1.  A practical desire to get past the constraints of the North-South paradigm

The term ‘South’ emerged from the 1955 Bandung Conference that sought to inspire a new international order grounded in horizontal forms of cooperation instead of the vertical linkages between a developing world periphery and a Western core.

But is this binary still relevant in a world where there is growing economic convergence across Northern and Southern states, including falling levels of inter-country inequality and growing levels of poverty and disaffection in the North? The prominence of the G20 certainly represents a growing conjunction of Northern and Southern agendas in areas like climate change, free trade, global health and digital transformation.

Notwithstanding these shared challenges, the North-South paradigm stubbornly sticks. At one level, this is right. The ‘South’ symbolises shared commitments to deeply held values of solidarity, non-interference and mutual self-regard, and a political desire to remake the global order that has for too long had the North at its pinnacle. At the same time, it obscures heterogeneity in the economic prospects and political influence of the 134 countries comprising the G77 and conceals the noticeable shift ‘Southwards’ in Northern development narratives and practices.

Clearly, abandoning the paradigm should never undermine the longstanding obligations of the North to countries of the South, nor side-line the unique historical and political trajectories that each has travelled. And yet, we cannot afford it becoming a barrier to real dialogue, two-way learning and transformational global cooperation.

My feeling is that while the North-South paradigm will tenaciously remain in the vocabulary of official meetings and political declarations, operational necessity will likely drive closer interaction and cooperation. As this happens, one hopes both North and South will maintain their global development aspirations and standards.

2. A political desire to defend development cooperation against sceptics

Taxpayers in the North are increasingly uncomfortable providing concessional ODA to Southern countries that possess the capacity to self-finance domestic development needs, especially if there are evident cases of outlandish spending (space programmes, vanity construction projects and extravagant international travel all qualify in this category).

And yet, Southern providers expect ongoing Northern commitment to spend 0.7% of their GNI as ODA, seeing this as compensation for historical injustices against the South. Aware that their role as providers may be arming Northern aid sceptics, the South underlines their cooperation can only ever be complementary to ODA. Alongside, Southern publics are increasingly concerned about the effectiveness and impact of their government's spending on international cooperation, especially given grinding poverty at home.

Public scepticism is now a universal challenge across the North-South divide that can potentially dilute development ambitions and minimise incentives for greater transparency and evaluation. Political leaders on both sides rhetorically deflect such concerns by claiming that development cooperation creates ‘mutual benefits’ for both provider and recipient, although the scope and scale of these are poorly evidenced.

But there may be grounds for optimism yet. Shared concerns about deteriorating public opinion can be a stimulus for improving domestic dialogue and communications around the worth of development cooperation for the principled national interest of all states. All providers should be held accountable for delivering against this ambition.

3.  An emotive desire for more trust

Despite growing economic convergence and a changing world order, levels of mistrust between North and South remain high.

Several conference participants highlighted the disappointing levels of Northern engagement in the Second United Nations Conference on South-South Cooperation (BAPA +40 Conference) held earlier this year. Some suggested Northern donors have gone from denial, to dislike, to begrudging acceptance of Southern providers, best illustrated by the expansion of triangular cooperation.

Less progress has been made grappling with the trickier questions of global governance, comparative institutional advantage, and respective duties and responsibilities in the international development system. Conference participants suggested that informal off-the-record conversations like the one we hosted at ODI could go some way to dissolve barriers, encourage honest reflection and network beyond usual circles.

My lasting impression is that building trust and changing mindsets across the North-South divide offers the greatest promise for nurturing a global development regime that pulls together rather than talks at cross-purposes.